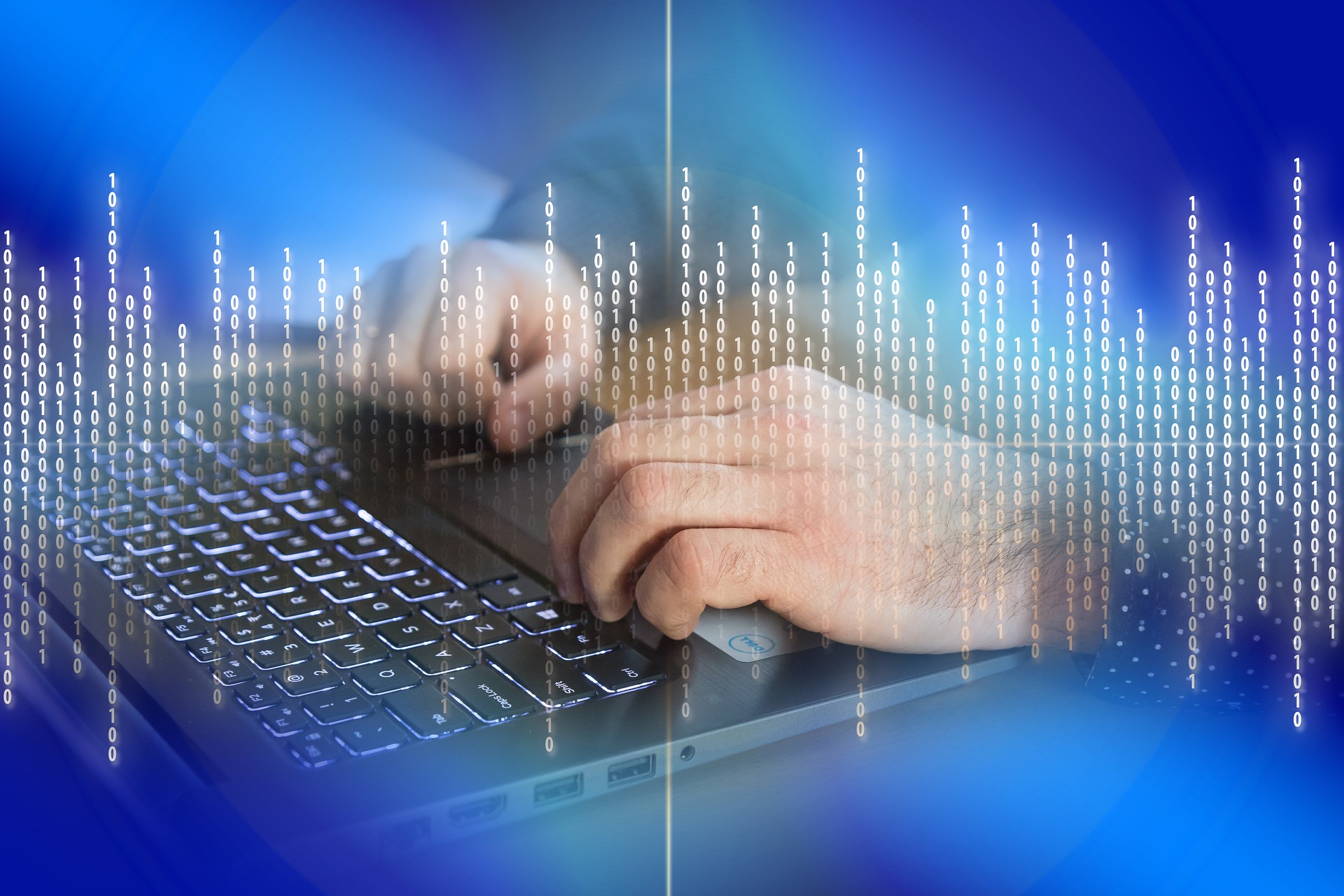 There is this other side of crypto. It’s dark and full of dead coins. It keeps piling up every time ETH or BTC print lower. Though the market is expecting a rally with Ran Neur listing a couple of indicators to justify his bullish stand, Einsteinium coin creators and “community” should be having a hard time.

Last year,around this time,BTC went from $6691 (Nov 11) to $20000 (Dec 17) in 5 weeks.This on the back of the expectation and launch of a cash settlement BTC futures contract. An ETF is a way bigger deal & requires actual purchase of BTC.2 looming SEC decision deadlines ahead.

A daring user by the name Piracy1 is planning to launch a 51 percent attack on the network for demonstration purposes. His reasons he says is to “to show people how easy it is and maybe prompt developers to implement mitigations”. He adds saying “I also just want to talk about 51 percent attacks because I think they’re neat”. What’s more? The attack will be available for all to witness via Twitch.

Einsteinium is gullible because it is a Bitcoin hard fork but uses Scrypt for hashing. There is deep corrosion of its value and hash rate. As it is, to attack the network for one hour will cost $20.

Controversy Around the 51 percent Attack

As controversial as it is, the user Piracy1 plan to raise collect donation and could launch another attack on Vertcoin. However, this wasn’t received well by user Ersiees who inquired about his overall motive. In a thread Ersiees asks:

“What these attacks are about is stealing money, right? Is that your plan? Why do you want donations to steal something or if you don’t steal anything how will you change the chain?”

Piracy1 said he his announcing this attack in advance for educational purposes and “people can choose to not accept any transaction as confirmed until the attack is over”.

As usual, users didn’t take this lying down. Some elucidated their feelings saying Piracy1 action is pure fraud, outright theft and illegal.

But a user Koolba interjected saying:

“On the contrary, you’re contributing to the success of the coin by dedicating your personal resources to increase the total hash rate. It’s not a denial of service, it’s explicitly providing the mining service that the coin is asking its participants to provide. Now using that temporary hash rate imbalance to issue an explicit double spend attack could be considered fraud. But that’s a totally separate.”

Litecoin Cash and Others are Susceptible

Despite the emotions, the hack will happen on Oct 13 but it could open up a Pandora’s box. Data from Crypto51 theorizes what it will cost to launch a 51 percent on a blockchain network. Should users buy hash rates from NiceHash and dedicate salvos at Bitcoin Interest, Litecoin Cash, PACcoin and Feathercoin, then it will cost them less than $200 to completely hard fork these chains.

Do you think the attack will be successful? Is Piracy1 acting Maliciously? Let’s know in the comment section below.