Active addresses on Bitcoin Cash (BCH) Network is Less Than 33% of Dogecoin, Median Transaction Value Below $0.01 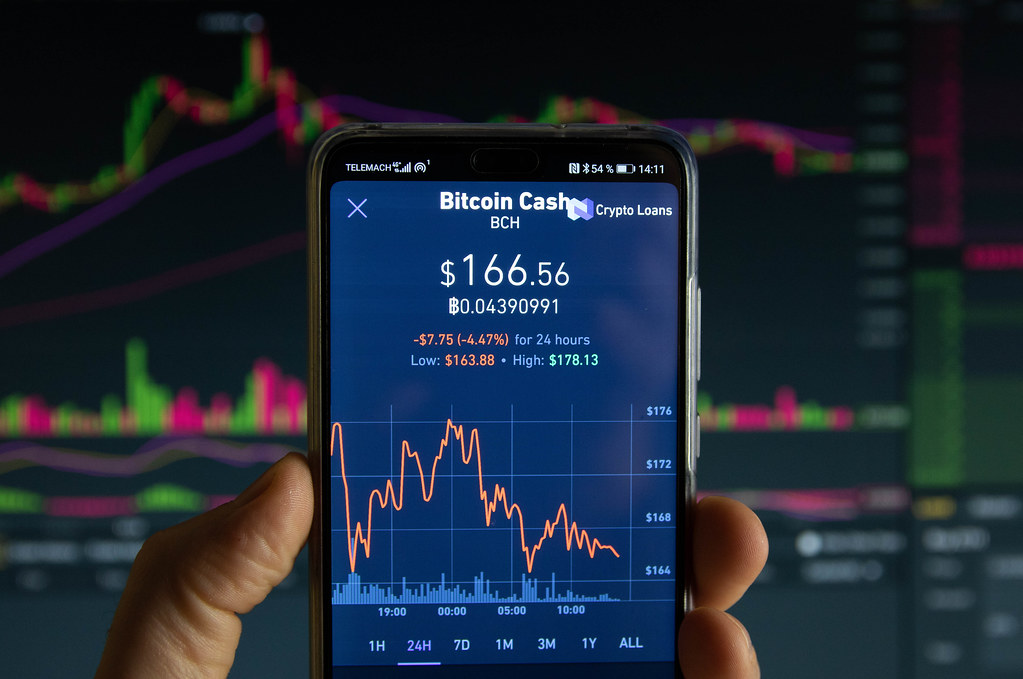 Bitcoin Cash is currently the fourth largest cryptocurrency, well ahead of Litecoin and Dogecoin. However, the number of active addresses on the BCH network is less than 50 percent that of Litecoin and less than 33 percent of Dogecoin at 26,030 in the last 24 hours. Dogecoin has 78,641 while Litecoin has 54, 225 public addresses. Worse, the median transactional value on the network is meager at 0.000038 BCH ($0.0096), according to data from BitInfoCharts.

These statistics did flare up debate amongst some cryptocurrency analysts and enthusiasts. According to a Twitter user, Melik Manukyan, a network engineer, Bitcoin Cash and Bitcoin SV are notorious for conducting network “stress tests.” He tweets that the two cryptocurrencies periodically spam their systems with bursts of millions of meaningless, small transactions.

The low number of Bitcoin Cash active addresses may lead to conclusions that the network has low usage. A level deeper and this reveals that instead of their demand for big blocks, on-chain blocks are small, averaging 95kb at the time of press. That is almost half of normal averages of 177kb revealing that despite the clamor, the network make use of less than 2 percent of the total block size of 8 MB it had proposed as a way of scaling the network. With these, there are claims now that the coin survives on marketing, misinformation, & noobs that give it a platform.

According to Dr. Hash, a cryptocurrency enthusiast and coder, the statistics behind Bitcoin Cash is worse than they expect. He tweeted that the median value of BCH being below a cent shows that nobody is using it despite the high number of payments the network claims to record.

Recently, the President of SBI Holdings revealed that he had plans to promote Bitcoin Cash but didn’t proceed with the idea following the hard fork that led to the creation of Bitcoin SV. The SBI president maintains that a cryptocurrency that frequently undergoes a hard fork is “ridiculous”.

“Coins that frequently hard fork are ridiculous. I was going to promote BCH, but Jihan and Craig ended up fighting, and ABC and SV were born. Jihan side won and inherited the name BCH, but I decided to quit both. This caused the market cap for both coins to fall.”