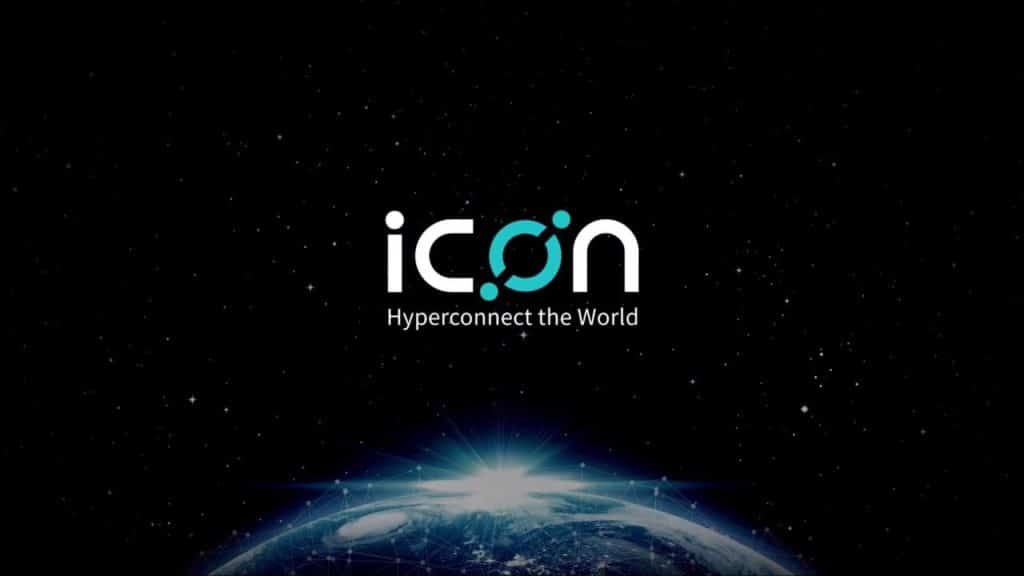 ICON (ICX) and Deloitte Startup Advisory Group have signed a Memorandum of Understanding to advance blockchain projects in the world, ensuring the empowerment and commercialization of blockchain based projects.

The partnership extends to Deloitte Blockchain Lab, a blockchain incubation firm that has developed and commercialized over 30 blockchain projects.

ICON, in the partnership will see to the strengthening of the two in the blockchain world, thereby increasing the use cases of blockchain technology.

Through the partnership, more startups would be empowered by proffering incentives to promising ideas.

“We expect to expand our blockchain network and activities with the collaboration of Deloitte’s global network and partners,” JH Kim, ICON council member stated.

Why rendering his voice, YH Kim, Managing director of Deloitte Startup Advisory Group, stated: “Collaboration between leading companies in the blockchain business is essential. By working with ICON we look forward to creating best practices for applying blockchain technology in the real world and expand our strength in the blockchain industry.”

ICON has been gaining massive recognitions over the month, recently it partnered with TRIVE, formally referred to as “TRi5 Ventures”, a Singapore-based venture capital industry. The two will be developing an ICON-centred blockchain courses. The courses are to be taught using TRIVE’s programming schools, Upcode Academy Singapore, and Coder School Vietnam.

CHAIN ID, developed using loopchain, a technology invented by ICON, is signaled to be used in “Samsung Pass” service.

ICON has partnered with LINE PLUS, a social platform with more than 200 million monthly average users worldwide, to invent ‘Unchain’, a technology centered on developing many DApp services.

Owing to the numerous chain of partnerships that ICON has been gaining over the years, it is enough to say the ICON technology is the next revolution in the blockchain space.