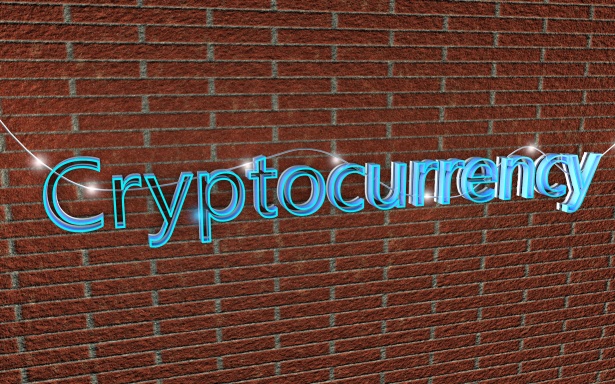 It is a reprieve after 11 months of pandemonium. A combination of single and double-digit losses days after a successful ICO saw EOS prices stutter, falling from highs of $15 to less than $2 in November-December. If anything, losses are steep and like most digital assets, EOS is down >85 percent from 2017—early 2018 peaks.

But we might be in for a ride back to 2017 highs assuming bulls build or at least maintain momentum of the last two or three days. EOS is the top performer adding 12 percent in the last day blasting above $2.1 after days of horizontal accumulation.

1/ Instead of discussing a BTC mining death spiral, perhaps we should be talking about EOS Block Producers turning off their operations. Although the narrative is that EOS BPs are financially well-off, many are currently underwater…

This price resurgence is not only beneficial for investors but for Block Producers. According to a recent survey, most of the 21 Block Producers are operating below break-even at spot prices. Tier 1 Block Producers need prices to surge past $4.04 while Tier 4 will be back in green once EOS rally and buyers maintain prices above $4.38.

As such, this explosion is a welcomed development because if prices fail to recover in the short to medium term then there will be crisis as some file for bankruptcy. 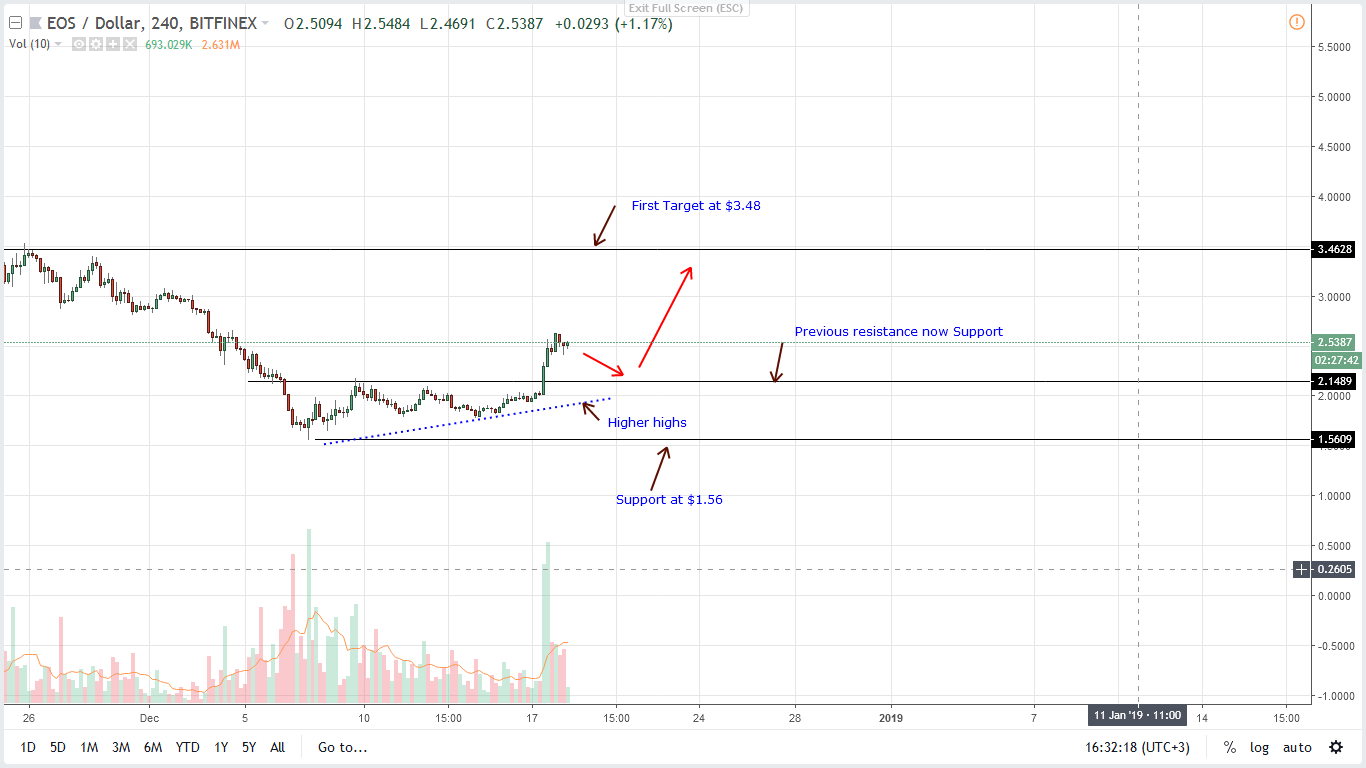 A major takeaway in the last day is the surge of prices. At the back of this mini-rally is the spike in market participation. Fanning yesterday’s buy activity is above-average volumes of Dec 17 1500 HRs and 1900HRs which more than tripled to around 6.5 million against 2 million.

As a result, what we have is a classic bullish breakout pattern. We expect prices to retrace back to $2.1 in a retest phase before trend resumption where EOS may end up closing above $3.48 by the end of the year.

However, if prices fail to retrace and EOS/USD clear $2.66, then traders can initiate longs at spot with stops at breakout level.

This will be our EOS/USD trade plan: 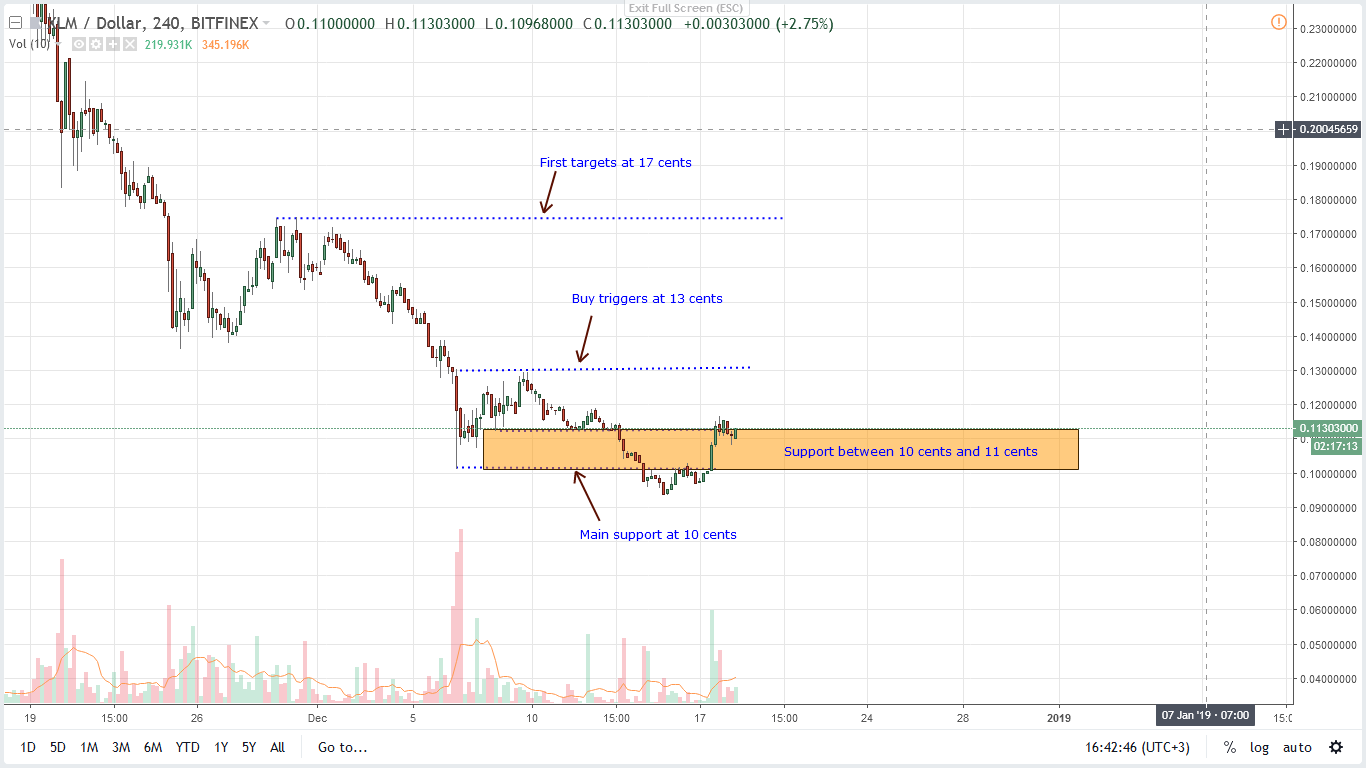 Of note in the last 10 days is the ecstatic sale and consequent absorption of sell shocks on Dec 7. Notice that Dec 7 0300HRs bar volumes were more than twice the average at 2.4 million versus 808k. We saw the same move replicated on Dec 17 1500HRs bar when prices shot above 10 cents at the back of unusual uptick in volumes—1.3 million versus 188k.

That’s roughly six times the normal average hinting at support and shift of momentum from bearish to bullish. It’s solely because of this that we suggest loading up XLM at spot prices with stops at 10 cents. First target will be 17 cents.

On the other hand, conservative traders should wait for clear breaks above Dec highs at 13 cents before committing. First target will be at 30 cents and later 50 cents in line with our last XLM/USD trade plan.

Our short-term XLM/USD trade plan is as follows: