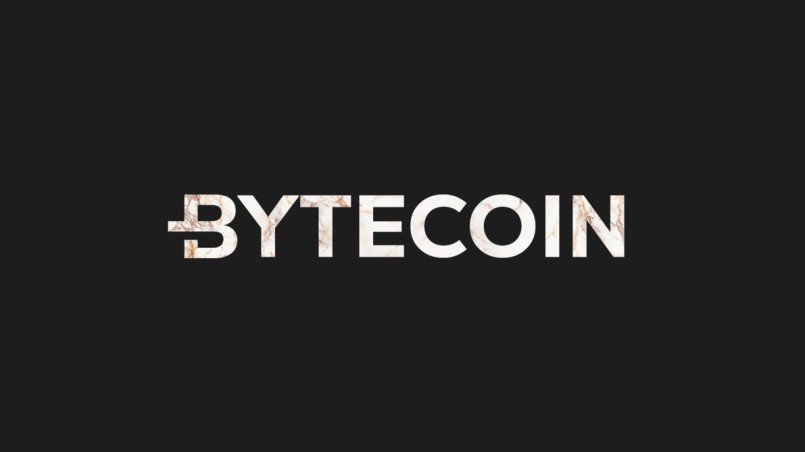 After one of the most promising occurrence for Bytecoin (BCN) in the space which was attributed to the listing it got from Binance, the world seems like a place of pain and turmoil for the altcoin due to series of attacks it got from different cryptocurrency enthusiasts, bigwigs.

The allegation that it is a pump and dump due to price fall, network, and withdrawal issues made the cryptospace scared.

All the beefs never had a lasting effect as the altcoin is shaking off the dents to be a gainer in the market since yesterday.

How the incident all happened.

On May 7, Binance, on its Twitter page announced the listing of Bytecoin on its platform, causing a boost in the price of the altcoin. By May 9, Bytecoin had already stood up to achieve an all-time high price of $0.0300 in the market. People never perceive the achievement as a bizarre because the effect of being listed on the great Binance should surely be a big one.

Even though the crypto market is known for volatility and the fact that many observers and analysts immediately weighed in on the progress, doubting whether the price rise has come to stay or a pump and dump, the plummeting value afterward came to the surprise of people.

After the value rise, Bytecoin plunged to a low value of $0.00996 on May 11 (two days after). Not that alone, other observers opined that Bytecoin is a broad daylight scam due to the plunge and some other subsequent effects like the altcoin’s inability to manage the transactions on its platform, and the fact that its record was moving close to being on CoinMarketCap and some other notable pricing platforms.

According to the claim, the altcoin on its Twitter page announced that it is experiencing some predicaments.

“The network is experiencing an unusually high load. Transactions can be delayed, node synchronization can lag far behind. The team is working hard to solve these issues. It’s strongly recommended to avoid any transferring of BCN until the situation is resolved”.

“Dear @CoinMarketCap, could you please reinstate us on your site so our users can accurately see our value? We have been trying to contact you for the last 24 hours, we have fixed the major bug in our software that caused issues for our community”, Bytecoin twitted.

Surely, after a tough moment, there comes relief. Bytecoin, after some days, announced that it had fixed the issue and all user can withdraw and deposit. Also, it got reinstated on CoinMarketCap and now, Bytecoin in northing in the market.

Ranked 16th on Coinranking, the last 24hrs has been beautiful for Bytecoin as the altcoin stood up with an added value of 26.88%. Now priced $0.0121 against Dollar with a total market cap of over 2.2 billion dollars.

Success is for those who don’t relent.