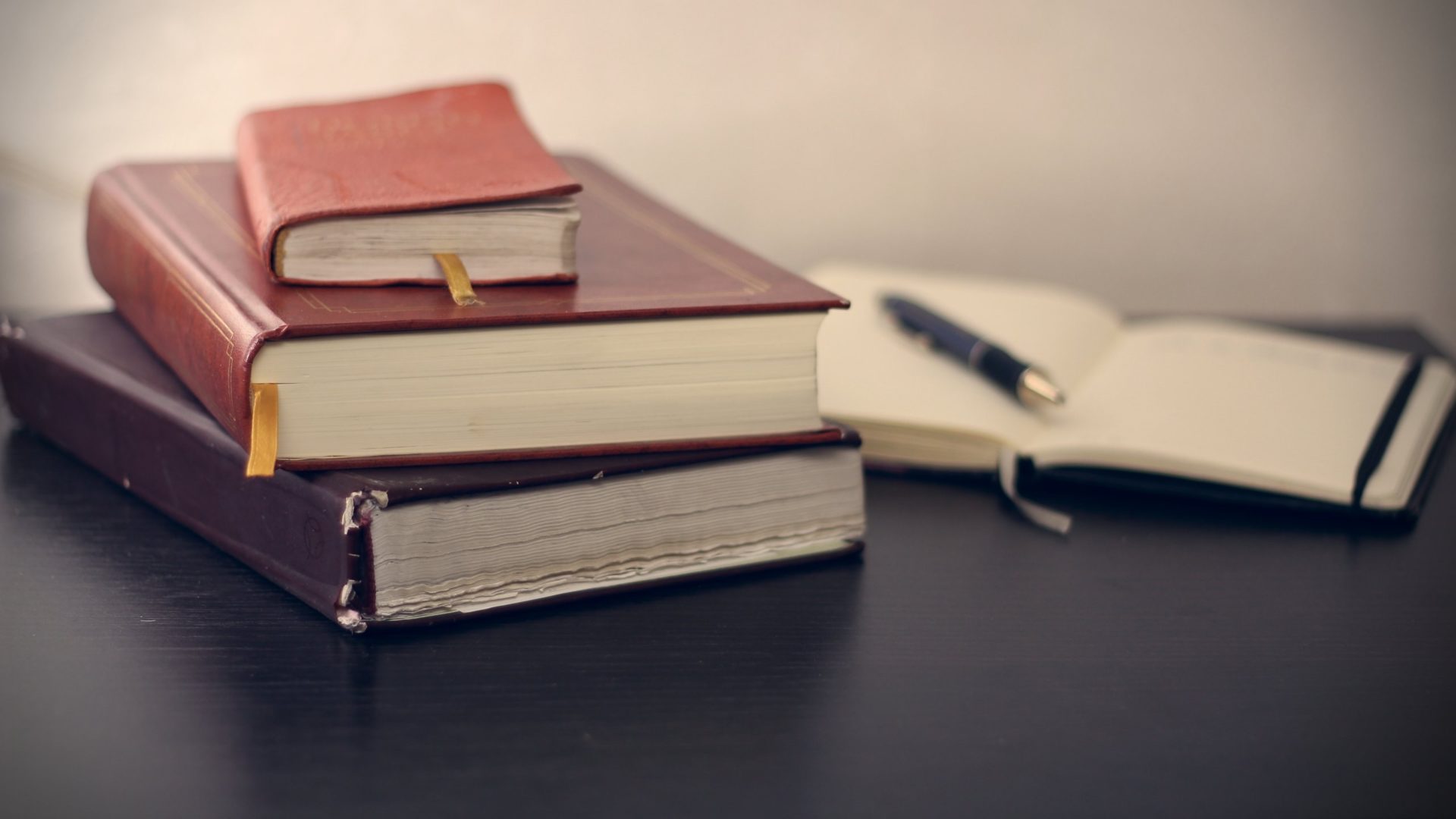 On Monday, the U.S. Treasury Secretary made it clear that he is aware of Bitcoin, cryptocurrencies, and Libra, especially in regards to what issues they pose to society and traditional finance.

Echoing Donald Trump’s stances to a T, Steven Mnuchin noted that “cryptocurrencies such as Bitcoin” have been “exploited” to facilitate illicit activity worth billions. Mnuchin claims that said criminal activities that are known to involve Bitcoin and other decentralized digital assets include “tax evasion, extortion, ransomware, [the sale of] illicit drugs, and human trafficking”. With this in mind, the Treasury Secretary dubbed cryptocurrencies a “national security issue”, keeping his statement blunt.

He adds that companies dealing with this asset class should comply by the rules that many “traditional financial institutions” abide by, namely those involving anti-money laundering, countering the financing of terrorism, and money transmitting and servicing. Mnuchin explained:

“The United States Treasury has been very clear to Facebook, to Bitcoin users, and to other providers of digital financial services that they must implement the same [rules] as traditional financial institutions. The rules governing money-service providers apply to physical and electronic transactions alike.”

While these comments seem bearish, there may be a silver lining. As crypto-friendly economist Alex Kruger notes, the odds of there being a U.S. “Bitcoin ban dropped from extremely low to almost zero” following this press conference. Kruger dubbed Mnuchin’s comments a “nothing burger”, presumably because what was said could be classified as givens.

Mnuchin’s tacit assurance that this industry should be heavily regulated, not banned, comes after talk of an all-encompassing ban on Bitcoin and altcoins arose in response to Trump’s tweets on cryptocurrency.

Per previous reports from Ethereum World News, the American president tried to dismantle the value proposition of not only decentralized cryptocurrencies — such as and namely Bitcoin — but Facebook’s Libra too.

Trump quipped that he doesn’t believe that digital assets are money, adding that they are also known to be very volatile and “based on thin air”.  The President went on to argue that cryptocurrencies can and do “facilitate unlawful behavior”, citing its use in the drug trade and “other illegal activity”.

He even took some time to poke the Libra crowd, claiming that the association should abide by “all Banking Regulations”, and that the U.S. Dollar should be the world’s strongest currency.

Sure, maybe there isn’t a ban on the horizon. But, should cryptocurrency investors be worried after these comments. According to Kruger, it’s entirely possible. He writes that Libra’s chances of actually coming to fruition seem “toast”, and institutions may be disincentivized to foray into the cryptocurrency space more than they already have.