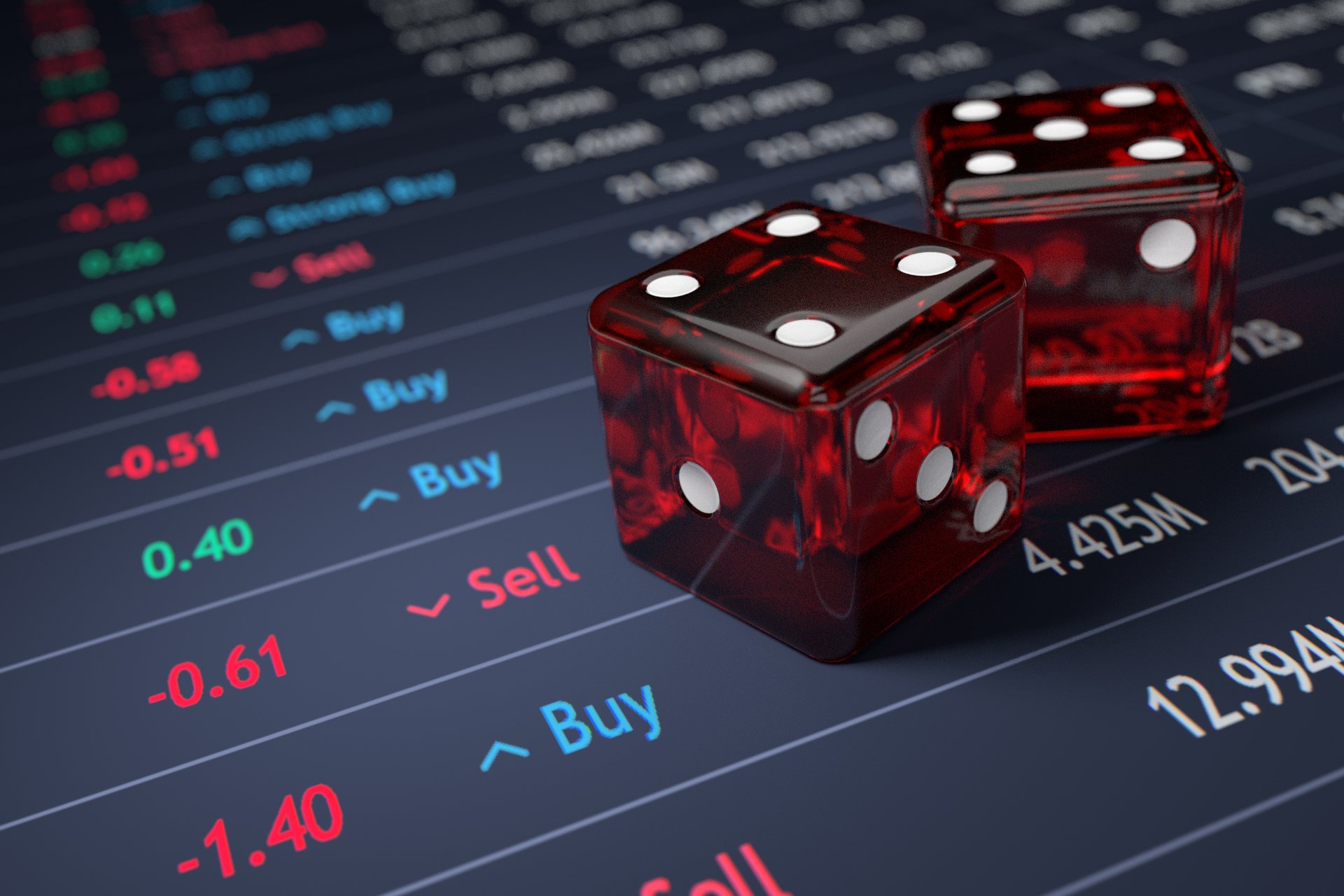 Seeing an influx of selling volume, Bitcoin has recently fallen by around $250 within a three-hour time span. Altcoins followed suit, with many dropping relatively lower than Bitcoin.

Ran Neu Ner, the founder of OnChain Capital and popular cryptocurrency personality, went on CNBC’s ‘Fast Money‘ segment to discuss his opinions on the direction Bitcoin’s price will be taking.

Melissa Lee, host of ‘Fast Money’, opened up the segment poking fun at the fact that Bitcoin had fallen below $6000, she joked:

You hear that. Yup, the sound of crickets. The crypto buyers are nowhere to be found.

Ran Neu Ner, host of CNBC Africa’s ‘Crypto Trader’ show, called Bitcoin falling under $6000 just two weeks ago. When questioned about where he thinks Bitcoin is going to go next, he said:

Look, unfortunately, the same model that told us that we were going to $5900 is telling us there is more ‘blood’ to come. It’s calling a 62% of a bear market, and a bear market means we are going to test $5350 as the next point.

On the contrary, Ran noted that there is “about a 16% chance of a bull market.” Which he stated would require strong volume levels at key resistance levels in the $7000 range, more specifically $7400.

Due to the chance of the low likelihood of the latter scenario playing out, Ran has held bearish sentiment, or at least for the short-term. He added:

So right now, my money is on the market continuing to go down and going down to about $5350, which is the next stop. And the time horizon there is about the next two weeks.

However, Ran also commented that he believes that this is a good accumulation zone for longer-term investors, specifically those who “understand the technology.”

He attributed his long-term bullish sentiment to the growing venture capital and startup environment that has become commonplace in the cryptocurrency industry.

The Correlation Between Bitcoin Prices And Mining

The ~$5900 price figure is a number that gets thrown around a lot on CNBC ‘Fast Money.’ Tom Lee, co-founder of the FundStrat market analysis firm, has continually pointed out that it a key support level is the cost of mining Bitcoin, at around $6000.

Thinking back to ‘Fast Money’ segments, the CNBC host pointed out that mining costs for Bitcoin “are reportedly right around these levels ($5900).” The founder of OnChain Capital stated that mining costs are a huge factor in Bitcoin’s price, with a further decline in price signaling a decrease in mining hashrate and mining costs.  Ran said:

So what’s going to happen is when the miners find that it is not viable for them to mine, what they are going to do is to switch off their machines. And there are going to be fewer machines in the ecosystem.

According to information from cryptocurrency and blockchain company, Blockchain, miners have already shut off their machines, with hashrates dropping by 30% over the past three days. 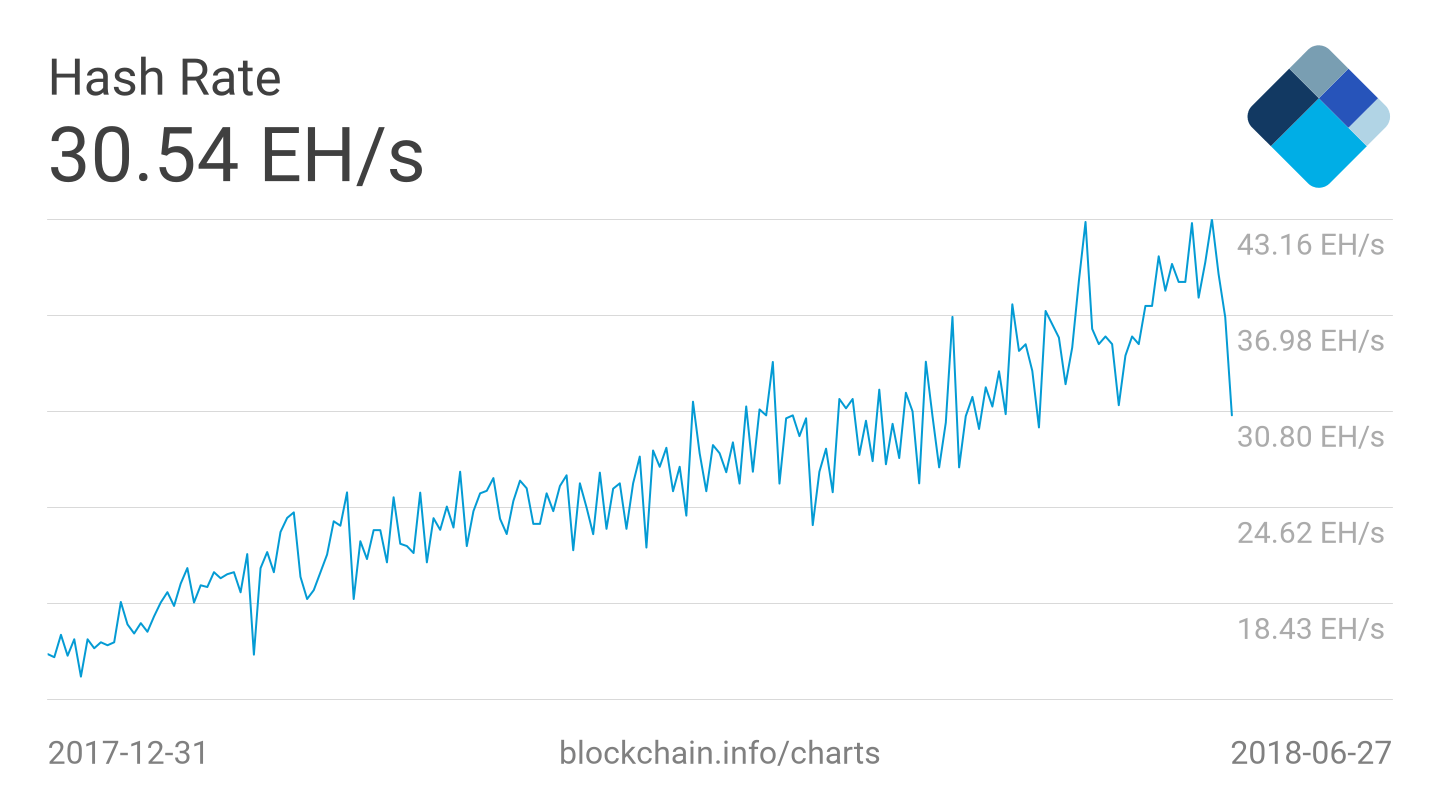 The Bitcoin mining difficulty adjustment is still one week away. As a result, miners remaining on the network may have better mining profitability, as the hashrate continues to go down.

Hopefully, Bitcoin will find price stability, amidst the declining price action seen since the start of 2018.