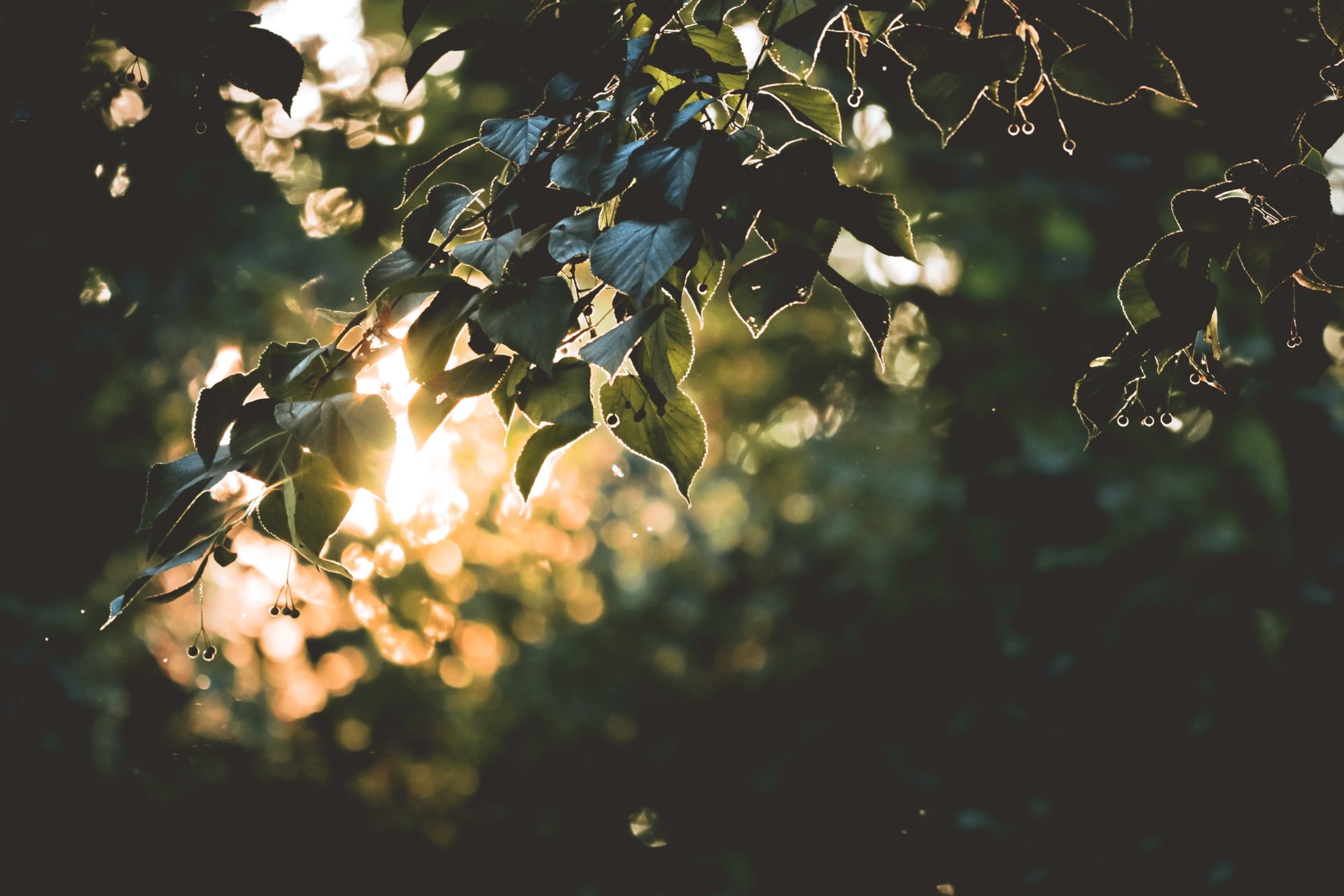 Traders of Bitcoin (BTC) options contracts aren’t entirely optimistic, according to recently-compiled statistics. Per MarketWatch, who cited data from Skew’s Emmanuel Goh, while there has been more volume in the cryptocurrency market, investors in options (which allows traders to bet on an asset’s price at a certain point in the future) aren’t calling for BTC to rally sharply in the coming months.

Goh explains that his data analytics firm, Skew, sees that the $10,000 September contract is “currently price with a five delta,” meaning that traders are collectively only 5% sure that Bitcoin will reach quintuple digits by the end of Q3. Moreover, the $20,000 July contract is currently trading at zero. For some reason, traders in this specific market have seemingly been avoiding the $10,000+ range, Goh explains, likely signaling that many see BTC breaking out as an unlikely event. He explains:

“Anything above $10,000 (strike price) there has been little action of late,” adding that there’s “very little stress” in the options market.

While options is a relatively secluded and independent part of the crypto industry, it has seen its fair share of press… when an options bet went entirely wrong. As reported by Ethereum World News previously, BlockTower Capital, a juggernaut in the crypto investment realm, issued a $1 million options contract on LedgerX that would have netted $29 million if BTC hit $50,000 by 2018’s end. This, of course, didn’t come to fruition, leading to a brief Twitter spat between BlockTower’s Ari Paul and some skeptics.

There’s a likelihood that this time around, options traders could be wrong again. And BitMEX’s Arthur Hayes sure thinks so.

Last week, Hayes, who has become one of the most powerful figures in the cryptocurrency space, issued his latest issue of “BitMEX’s Crypto Trader Digest.” In the report, as we reported, the industry chief executive claimed that “green shoots” in the market will appear later this year, allowing Bitcoin to “claw back to $10,000.” Backing his call, he draws attention to a number of factors, like the recent dovish state of the Federal Reserve, among other factors. And with that, he concluded:

Hayes isn’t the only one bullish. Max Keiser, an anti-establishment figure, recently drew attention to the Federal Funds Composite Interest Rate Index (USONFFE), which has been an indicator for recessions previously. With the U.S. Central Bank, the Fed, looking to cut rates, an act that preceded the Dotcom Crash and the Great Recession, Keiser seems to be sure that another recession is on the horizon.

And while this explicitly isn’t a bullish catalyst for cryptocurrencies, Keiser is under the impression that Bitcoin could be a beneficiary of such a collapse, as he sees the asset as a digital gold for trying times.