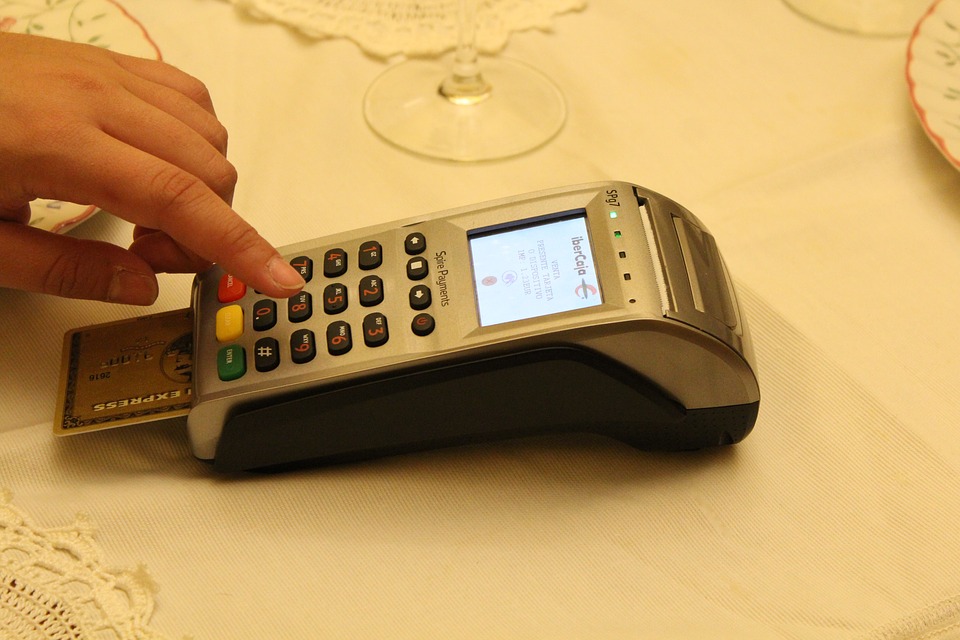 Another Plus for Bitcoin (BTC), Preparing for IMF’s Negative Interest Rates

Changing tides, changing policies, entry of Bitcoin and a transition to a cashless society. Different economies will transition at different rates. Although it may be a blow to block and mortar stores, the shift is on and portended by none other than the IMF.

From recent news, it will require one to settle either through a KYC-AML compliant debit or credit card or a banker’s cheque if the amount is above $7,500 or AUD$10,000. According to the Guardian, the objective is to crack down on tax evasion and organized crimes as the Turnbull government look to boost revenue from the “Black Economy” especially from cigarettes expected to generate $4.6 billion in the next four years:

Kelly O’Dwyer, the financial services minister, had this to say:

“The black economy undermines community trust in the tax system, gives some businesses an unfair competitive advantage, puts pressure on margins of honest businesses, and often includes exploitation of vulnerable employees through the underpayment of wages and loss of entitlements.”

But it is not Australia alone. Developing economies are progressively placing limits on purchases of goods or services. In Greece, the Troika controlled government has limits at $500 while India phased out the country’s largest denominations. Similarly, France has a limit of Euro 1,500. At this pace, does it mean the world’s leading economies are preparing for rate cuts into negative territory as suggested by IMF researchers?

In their blog, “Cashing In: How to Make Negative Interest Rates Work”, the global financier notes that economies often slash cash rates at the face of crises. But their suggestion is an innovative dual system that would allow central banks to “set up a system that would make deeply negative interest rates a feasible option.” They add that:

“In a cashless world, there would be no lower bound on interest rates. A central bank could reduce the policy rate from, say, 2 percent to minus 4 percent to counter a severe recession. The interest rate cut would transmit to bank deposits, loans, and bonds. Without cash, depositors would have to pay the negative interest rate to keep their money with the bank, making consumption and investment more attractive. This would jolt lending, boost demand, and stimulate the economy.”

Although it could be a solution, depositors would be forced by circumstances to keep their money with banks meaning they would have more to lend. At the same time, it would be disastrous in that in a world with negative interest rates means costly withdrawals. That means more control, more fraud and hefty regulator fines and importantly a lack of control for the masses.

Well, this is where Bitcoin as a global, decentralized settlement layer, store of value and medium of exchange steps in. Firstly, it is immune to geopolitical gimmicks and laid on top of internet which is a critical infrastructure that can’t be tampered with.

As governments step up their fight against cash while covertly advocating for a world of negative interest rates, Bitcoin (BTC) benefits will begin to irradiate becoming a preferred hedge and a convenient alternative to cash.