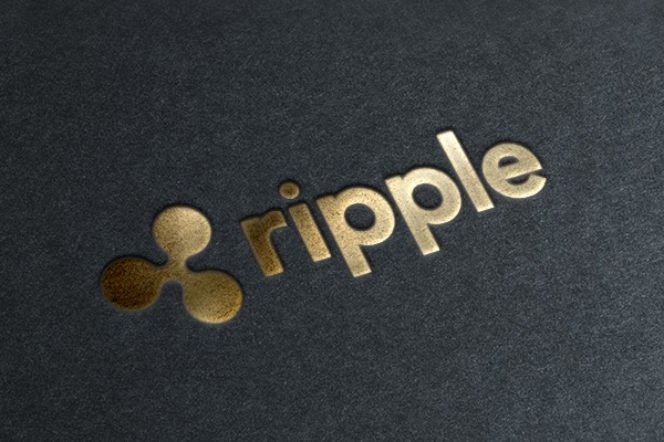 Being part of this generation and experiencing on-moment the rocketing price movement that bitcoin is going through reaching $16,000 on December 7, feels sometimes very dreamy. It is truly showing why it is the ‘Golden Coin’ and it is tempting to focus our eyes towards the #1, however would it be the right thing to do – forgetting the other virtual currencies.

Altcoins did showcase [and are as per the moment] tremendous developments like IOTA [MIOTA/USD] surging from $0.70 to $5.55 in under 10 days reaching fourth place on the market capitalization list.

The explosion of price is hard to be pointed down when will it happen or why keeping in mind there are many factors and thousand of moving parts in the same time, that is why investing does not work completely that way.

All the above talk leads us to Ripple – a digital currency lead by an enterprise [named Ripple] which token price is floating and stuck around $0.25. The ranging has brought many traders, holders and investors towards discouragement on waiting. 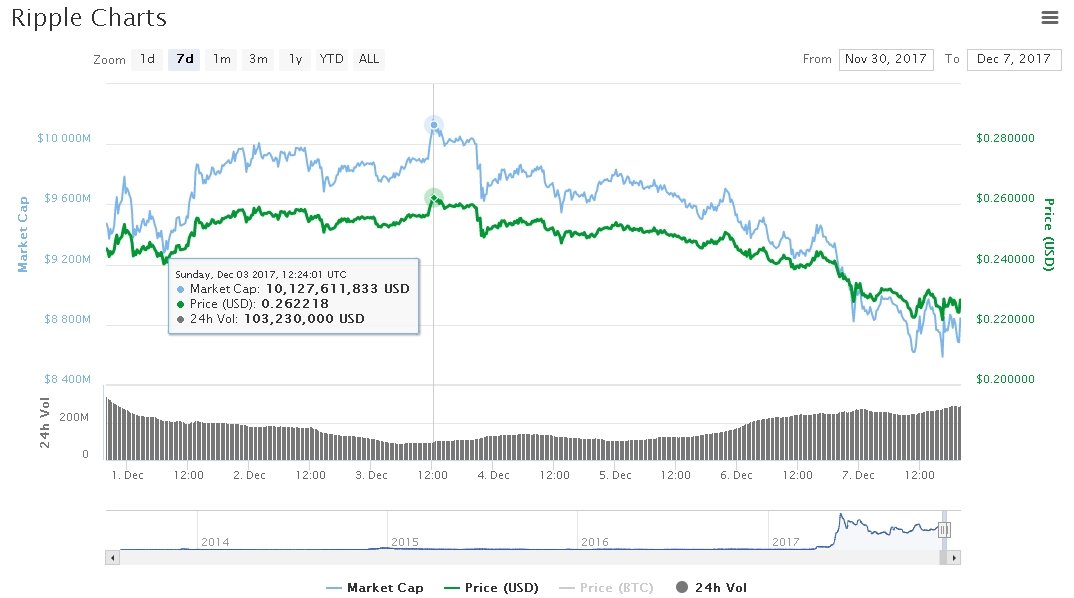 Various analysts believe that the price of XRP could be easily manipulated by the management team which can dump Ripple-the-company’s substantial holdings in order to balance the XRP price. However, ripple had locked up the $55 billion tokens in the way and effort to forestall these kinds of criticisms.

On the other hand, another criticism could be that the supply of the token is too high which truly is only significant in its relation to demand. So it is of no matter if there are over 38 billion tokens around if the institutional demands matches it. On top of that, clients are still not using it for the purpose it is made – settling international transfers but so are not people using Bitcoin to buy daily stuff [for what it was meant].

There is much possibility that the first one will happen earlier – Ripple being used and finding its place in the financial world.

Ripple has a chief executive and he is able to direct the firm’s resources and attention. If you are reading this and believe that is a negative side pulling XRP down – we might be on different sides. There are many that invest money on speculation in the cryptocurrency world – investing into something that they do not even understand. On the other hand. Ripple [XRP] has a crystal clear goal making it a great opportunity to pull out a niche in the market.

Ripple might eventually act as a lender of last resort, stepping in whenever XRP strays from the mean. But that time is not now. As mentioned above, the firm is tying up 55 bln XRP to assure investors of that which makes both the virtual currency and firm be in scaling mode. That rises the question – if $100 or $1,000 is not possible – what about above $1.00 like $2.00?

The market cap in that event will be risen only to $77 billion which is not that far as it looks like keeping in mind the companies expansion in different countries.

Despite the arrows thrown towards the speedy XRP – it does not take down many holders and experts believing that within 2018, the $2.00 could be very well possible.