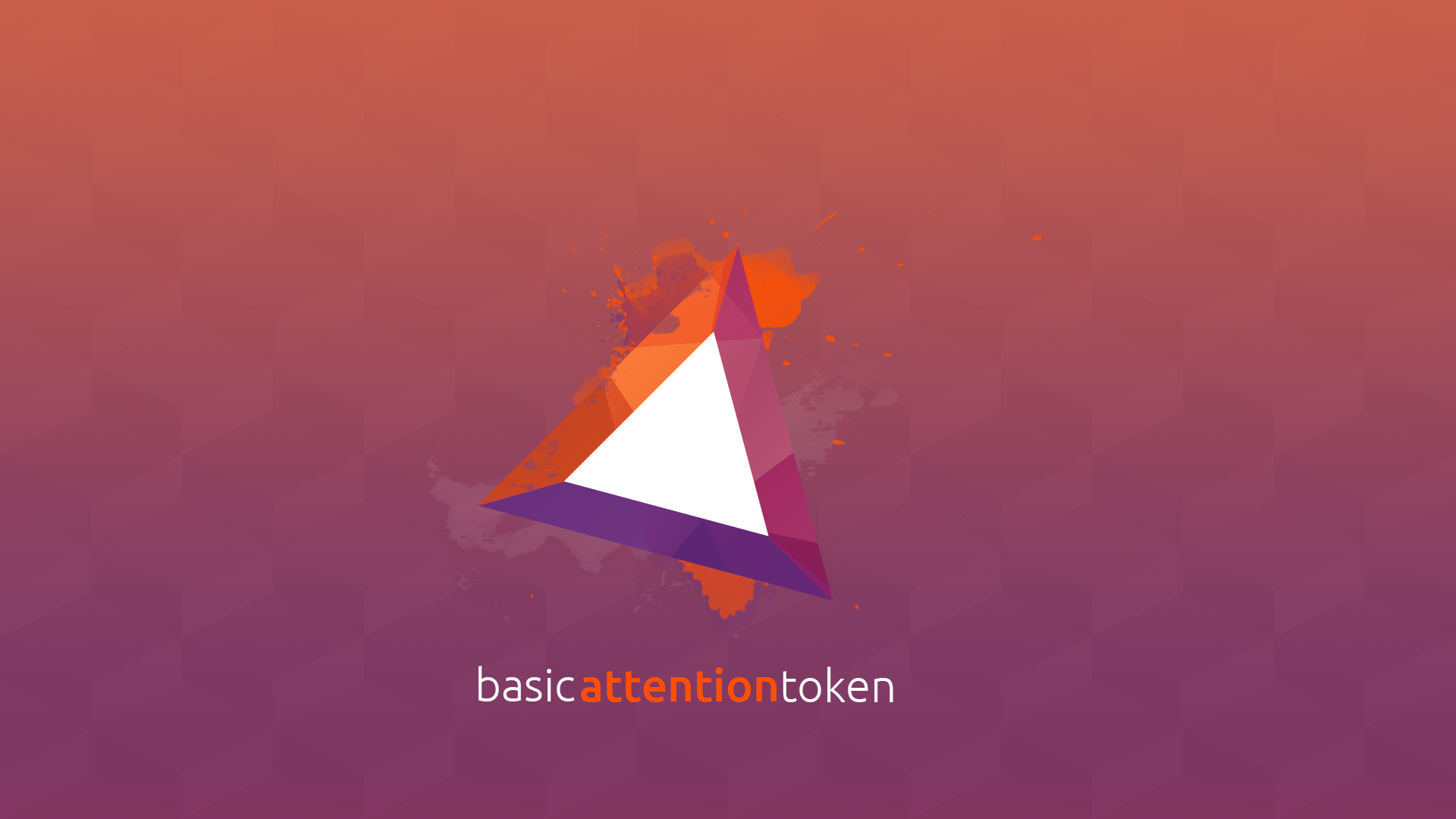 Via teaming-up with Tap Network which is a blockchain-concentrated advertising platform, the team behind the famous BAT cryptocoin made it possible for its owners to redeem on choice their tokens for rewards on over 250k brands with giants like Apple, Uber and Starbucks.

The Basic Attention Token, which transacts the token transfers via the Ethereum blockchain, made its debut in the cryptocurrency industry with the target of resolving present marketing and advertising issues with which individuals have to deal with in the particular industry.

Being in the market for a long time now and its latest spotlight-taking developments, the coin can not go unnoticed by many trader’s and investors’ radar for opportunities to jump in.

Basic Attention Token radically improves the efficiency of digital advertising by creating a new token that can be exchanged between publishers, advertisers, and users. It all happens on the Ethereum blockchain. – basicattentiontoken.org

BAT has been designed to bring efficiency in the marketing and advertising industry. The digital token, BAT is exchangeable among publishers, advertisers as well as users. With the attempt to clear fraud, trackers and middlemen, the blockchain adoption in the marketing industry including similar projects to BAT which are being developed is rising on a higher scale day by day. Additionally, users experience constant rising mobile data expenses abuse where half of the data spend is on ads.

The aforementioned partnership was made-public during the Mobile World Congress on February 26th, 2019. CEO of Brave Software – Brendan Eich added:

“We’re excited to welcome TAP Network as a partner for our ad platform that’s built completely on privacy, and together, reward users for their attention while opening doors for brands that are looking to connect ethically with new audiences.”

Per time of writing, the pair BAT/USD is one of the only gaining in the cryptomarket and that with a double digit counting 10.60% increase in the last 24-hours only. With a market of $228.1 million Basic Attention Token is ranked 27th largest while its trading volume has reached $33.3 million in a day – 25% on Binance, 21% on UPbit and 11% on Bithumb.