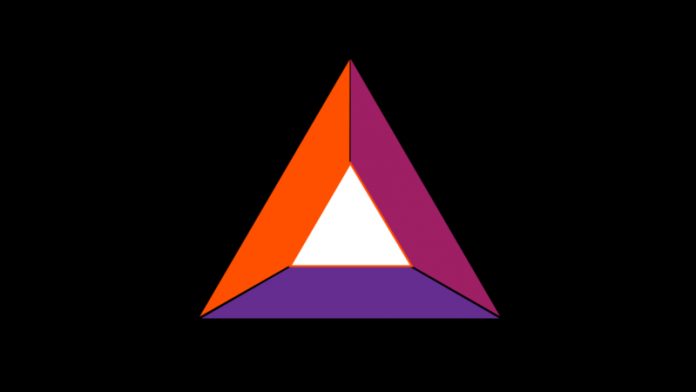 The attraction and crypto-verse interest around the 36th largest coin by market cap is rising steadily on a daily basis. Basic Attention Token or BAT is concluding the day [30 of Oct] on a very high note against the US Dollar despite the general market consolidation following Bitcoin’s speedy drop on the 29th of Oct.

With today’s performance, BAT broke above the weekly tanking trend which kept any buyers from feeling welcome to step in and buy. The declining trend-line after being cleared at $0.2420 is acting as a supportive ground which held after a hourly correction and might have opened gates for drastic increase in the upcoming days.

The catalyst behind BAT’s most recent success has been CoinBase’s teasing twitter post which highlighted that the leading cryptocurrency exchanging platform is experimenting with five popular coins. [July News]

Three months later, 0x [ZRX] made it officially to Coinbase which in a similar manner was announced via the exchange’s twitter handle.

ZRX is launching on Coinbase Pro! The ZRX/USD, ZRX/BTC, and ZRX/EUR order books have entered transfer-only mode. Traders can deposit ZRX, but cannot yet place or fill orders. Order books will remain in transfer-only mode for at least 12 hours. https://t.co/SomOUqoXhv

Many believe that ZRX made it first because Coinbase has it easier to list Ethereum based tokens knowing that it already supports ETC and ETH.