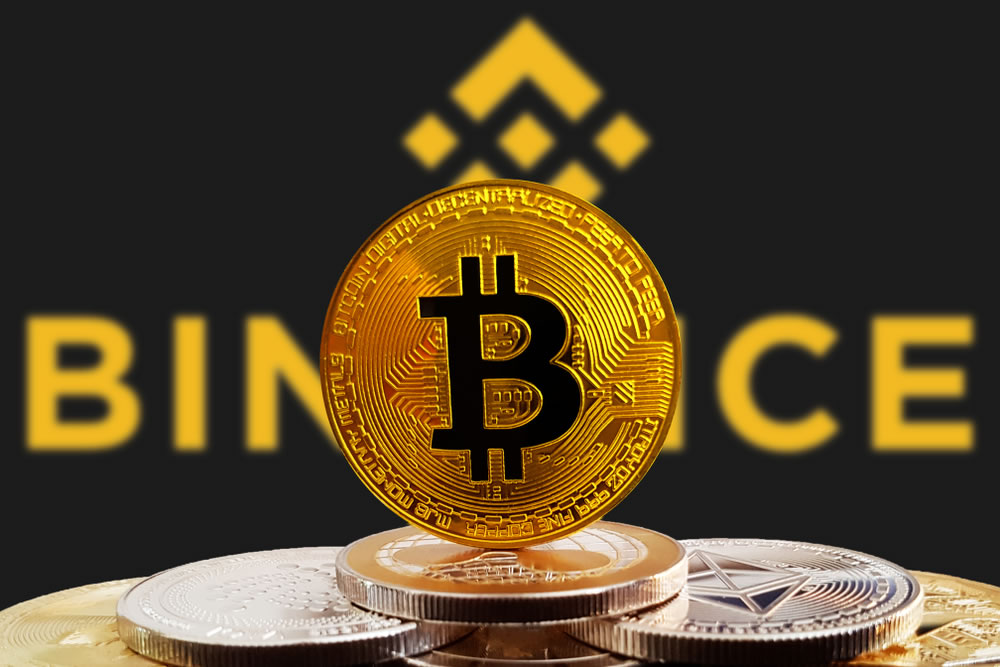 When the largest crypto exchange on the planet announces that it has been hacked one would expect an avalanche in crypto prices but Bitcoin is already starting to recover a few hours later.

Around four hours ago the world’s largest exchange by daily volume reported that it had suffered a security breach. Binance and its enigmatic owner Changpeng ‘CZ’ Zhao have often boasted their security prowess and that digital assets are safe or ‘SAFU’ (secure asset fund). That didn’t stop hackers making off with at least 7,000 BTC and a raft of user API keys, 2FA codes, and ‘potentially other info’ according to the post.

Binance has already stated that it affected only hot wallets and that it will cover the incident in full using its own fund dedicated to backing up assets.

The crypto community reacted instantly with some applauding the actions of the exchange for refunding stolen assets. ‘Bleeding Crypto’ tweeted the following which erupted into a debate about the need for decentralized exchanges;

“Why is the market freaking out. Do you guys not know how to read? Here you go I circled it for you!! Thank you for being transparent and keeping us up to date. I fully trust in Binance and feel safe with my Funds there.”

Others were not so convinced pointing out that not only Bitcoin was stolen, the hackers also made off with a whole bunch of user data;

Binance has already suspended transfers stating that it will take about a week to resolve the issue. A full refund within a week would be pretty remarkable considering that people are still waiting for compensation from the Mt Gox hack five years ago.

Markets did react after the announcement as expected and Bitcoin dumped 2.7 percent back to just below $5,800 according to Coinmarketcap.com. TradingView with its Biftinex premium still reports BTC as trading over $6,100 at the time of writing.

Trader and economist Alex Kruger pointed out that this would have normally caused a deluge in a bear market;

“In a bear market this would have easily have caused a deluge. Either way, good excuse for bulls to take cover, bears to charge.”

Bitcoin has already started to recover at the time of writing and is currently trading at $5,860. Binance Coin dumped instantly as expected dropping 9% to below $20, damage limitation will come for BNB since all transactions on the exchange have been suspended in the aftermath of the breach.

Strangely enough Tron is the only altcoin in the green at the moment after Justin Sun announced that he would donate the lost 7,000 Bitcoins back to Binance which really doesn’t need it as CZ pointed out;