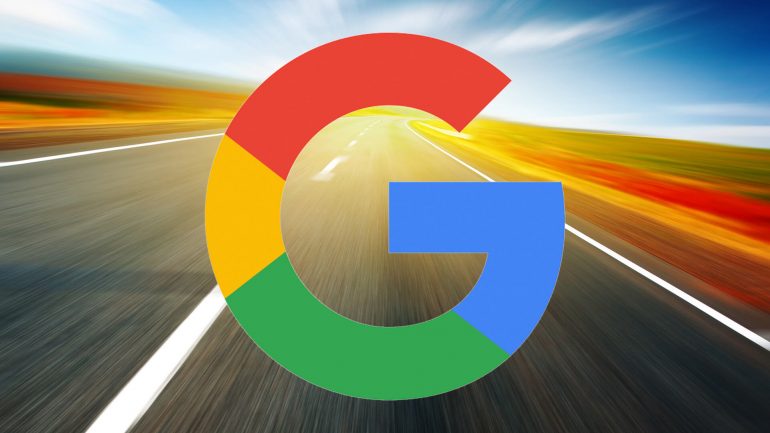 Bitcoin’s future importance in the financial and technology world is being acknowledged more everyday. Google has taken the step with its famous Payment Request API new update by adding the possibility to request payments by bitcoin.

It has not been spoken much about the update just a small note about the API update by WebFundamentals contributor – Matt Gaundry. It was made by a tutorial on how to use the feature and the new services.

“Invalid Currency: The currency code must be three uppercase characters; passing in anything else will throw an error.

The value code it always represented in Google Chrome as per writing, but only recognized currencies have the characters and amounts shown, in other cases only the currency will be presented.

This means that anybody that uses the Payment request API is open to bitcoin payments on the online store they run.

According to Gaundry, the new functionality that enables bitcoin payments is meant for accepting future payment methods that don’t fall under the official list of methods.

Concluding that the function will be supporting any currency as long as it has three-letter Codes. So Gaundry while taking for example Bitcoin in this case could possibly saying that the future is already here.