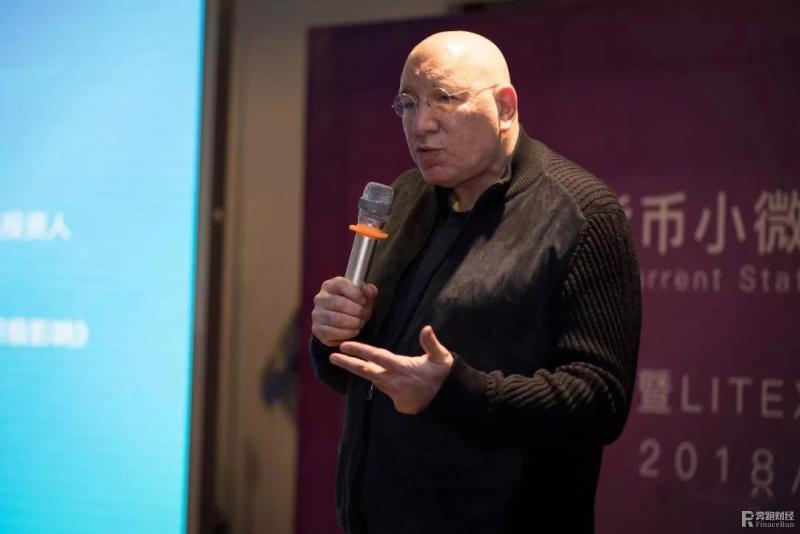 Bitcoin and Cryptocurrency to Solve the Main FIAT Issues

One of the biggest engines that runs the hype around Bitcoin is its potential. One of BTC’s oldest enthusiast Jeffrey Wernick is investing in the leader of cryptocurrencies by market cap since 2009. That is when he started calling the coin “the currency of the people”. He strongly believes that:

“comes from its ability to solve the biggest problems with fiat money.”

Bitcoin for the People

Mr. Wernick has just explained where he found his motivation to invest in Bitcoin and such. During an interview for Business Insider, he gave details how his attraction towards monetary issue solutions grew while seeing peoples relationship with the gov transformed.

The change came because of gov’s ability to run massive deficits and debase the currency without the thought of its people.

Now the government can do a lot of things without the consent of the people because as long as the people don’t have to pay for it, they feel that they’re less interested in it.

That is when Bitcoin’s name the currency of the people comes in. Noting out that this is the biggest problem for fiat money, Bitcoin has the potential to solve it.

His wallet also contains investments on Airbnb and Uber stocks – key assets of the sharing economy. He is part of the Qtum’s advisory board. It is a project with global-reach that targets to connect Bitcoin and Ethereum communities, the real and blockchain world.