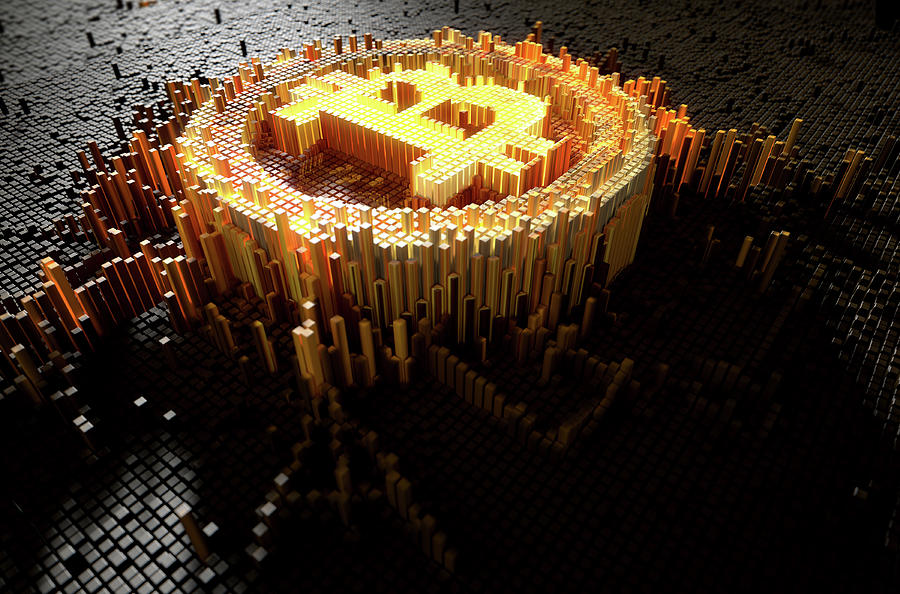 The leading coin by market capitalization Bitcoin (BTC) has seen better starts of the week as today [Monday 29th Oct] in a matter of minutes its value dropped from $6,490.00 to $6,344.00 and continued declining until it hit just above $6,300.00 against the US Dollar. 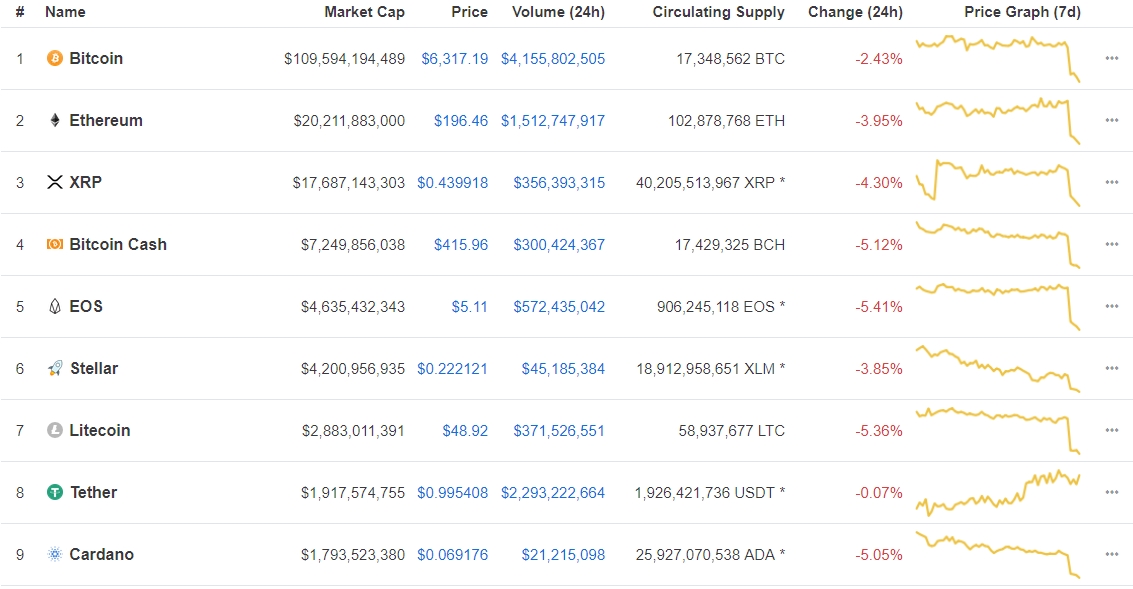 XRP – after recovering from the 24th Oct drop, the speedy crypto had no major move for a couple of days while only bound-ranging in a narrow path. For all XRP HODlers not much has changed since past week as its value has returned below 7-days lowest.

The team behind the third largest cryptocoin XRP, RippleNet and various financial/global payment solutions is excited to have Mr. Sarhangi be included in the road of developing their products, as reported by Reuters. READ

“Digital currencies (Crypto) aren’t on the edge of a collapse.” There were the controversial words conveyed by Joseph Lubin, an Ethereum (ETH) co-founder and Consensys founder, during a recent appearance on CNBC’s “First On CNBC” segment.

– Bitcoin – Traders who had their Bitcoins and other digital assets at a small Canadian Exchange, MapleChangeEx, are now counting losses following a hack on Sunday.  The exchange said “some people” were able to exploit a bug and withdrawing all the exchange’s—including customers—funds. READ