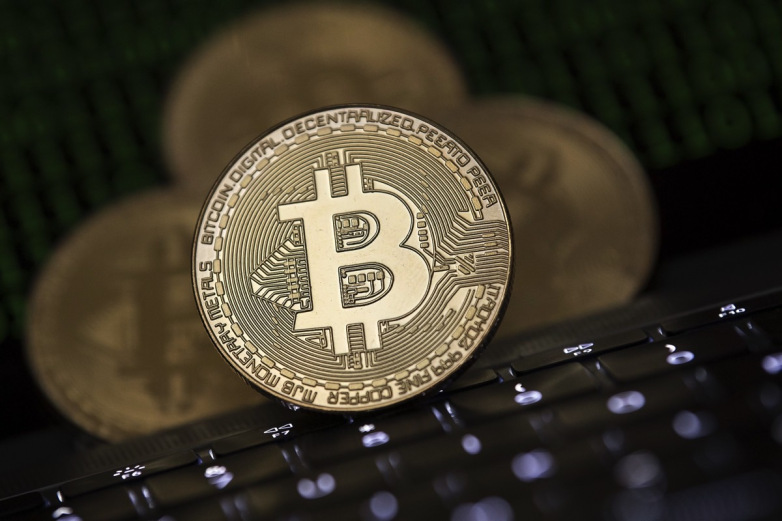 For the past four days the leading cryptocoin by market capitalization Bitcoin [BTC] also titled as the pioneer of the cryptocurrency verse is changing hands against the US Dollar just below the important $4,000.00 battling the bears which have tanked the token’s price two times from successfully closing above the aforementioned level. 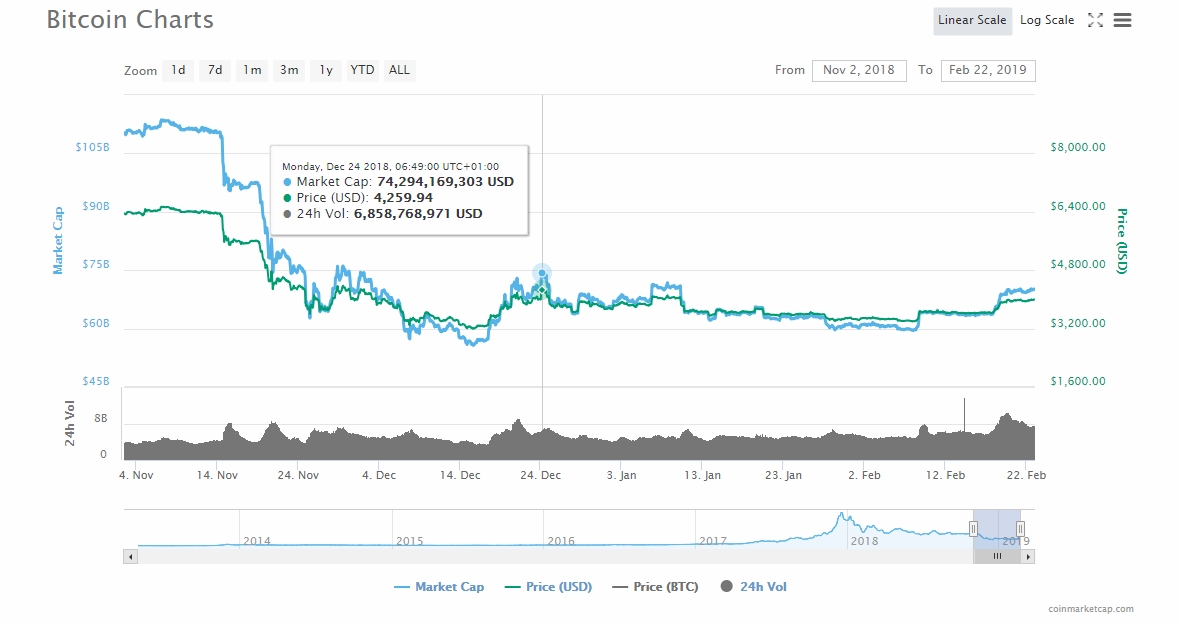 The same can be said for both the price and the network’s market cap as the present level has not been experienced since before the end of December 2018 or November before the Hash Wars. Two times this week the $4010.50 mark has presented itself as a resistance which now is about to be re-tested seeing how the pair BTC/USD is trading at $3,994.99 with 1.17% gain in the last 24-hours.

Keeping in mind how the leading coins without a doubt impact the whole market performance on a daily basis, overcoming the above stated near-term levels is a possibility that it would grant an opening path for the following digital cryptos to beat the bears that are standing in the door-step in front of major price/levels.

On the same manner, known for introducing smart contracts, Ethereum’s ETH against the US Dollar is nearing the $150.00 on exchanging platforms [specifically $148.90] counting 2.25% increase in the last day. Litecoin LTC/USD $49.58, EOS/USD $3.90. The same pattern is visible throughout all-the market and the signals are clear that the upcoming day [or even hours] could be crucial for the positive sentiment to remain and even continue upwards.

Speaking to Fred Schebesta, Jesse Lund, who has quickly become an integral facet of the technology giant’s swelling blockchain division, noted that by the end of 2019, he expects Bitcoin to be at a casual $5,000. This represents a mere 25% higher than current price levels. Yet, it should be somewhat reassuring, especially considering the number of analysts that are forecasting a fall to $1,800, $1,700, or even $1,165.