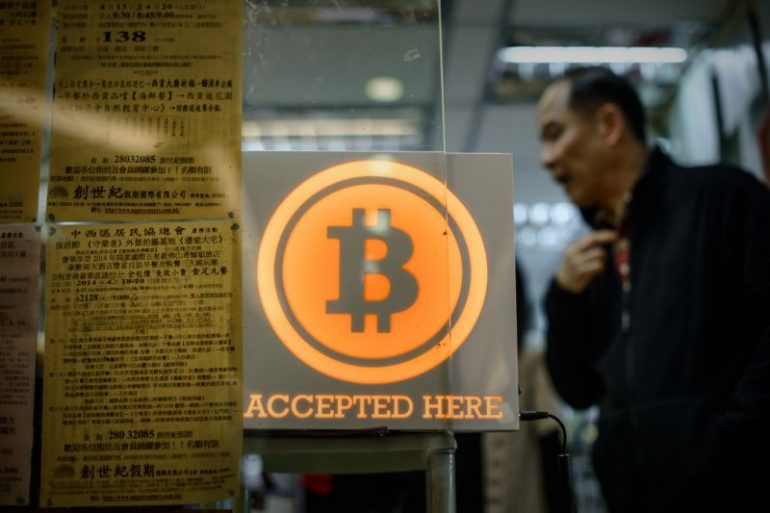 Bitcoin is continuing to tumble in price as talk of a death cross is seeing investors selling off their coins.

As the first quarter of the year draws to a close it can be said without a doubt that it has proven to be a brutal three months for the cryptocurrency market. Bitcoin has taken a drastic hit in value, dropping over seven percent in a 24-hour period to $7,429, at the time of publishing, according to CoinMarketCap.

Ethereum has slumped by over 11.50 percent in the same time, itching its value ever closer to the $400 mark, at $402, whereas fifth-placed litecoin has fallen to $117, representing a 13.27 percent decline.

With talk of bitcoin nearing a so-called ‘death cross,’ it seems that this may be one factor that is driving the value of the market down. This is a term used to describe when a 50-day moving average crosses through and below a 200-day moving average. This is often looked at to determine any weaknesses that may be coming. As reported, in bitcoin’s case, the 50-day moving average has already crossed that of the 100-day average.

Jim Iuorio, of TJM Institutional Services, wrote to CNBC on Wednesday and said that there isn’t much of a history with bitcoin to determine long-term trends. However, he added:

“That being said, any time the 50-day crosses the 200-day, it should flash a warning…and when you couple that with the fact that bitcoin has been trending steadily lower since the launch of futures, I think that it is a major negative.”

Yet, despite the slump in the combined market capitalisation, which is currently worth $275.4 billion, one Wall Street analyst has said that investors should be hodling on to their bitcoin assets during price drops.

Thomas Lee, managing partner and head of research at Fundstrat Global Advisors, said in a note that people should be patient in the wake of bitcoin’s more than 40 percent drop since the start of the year. According to him, now is the time for investors to take the sensible option of holding on to their coins rather than selling them.