Bitcoin [BTC] Easier to be Accessed for the French: 6500 Tobacco Shops to Sell 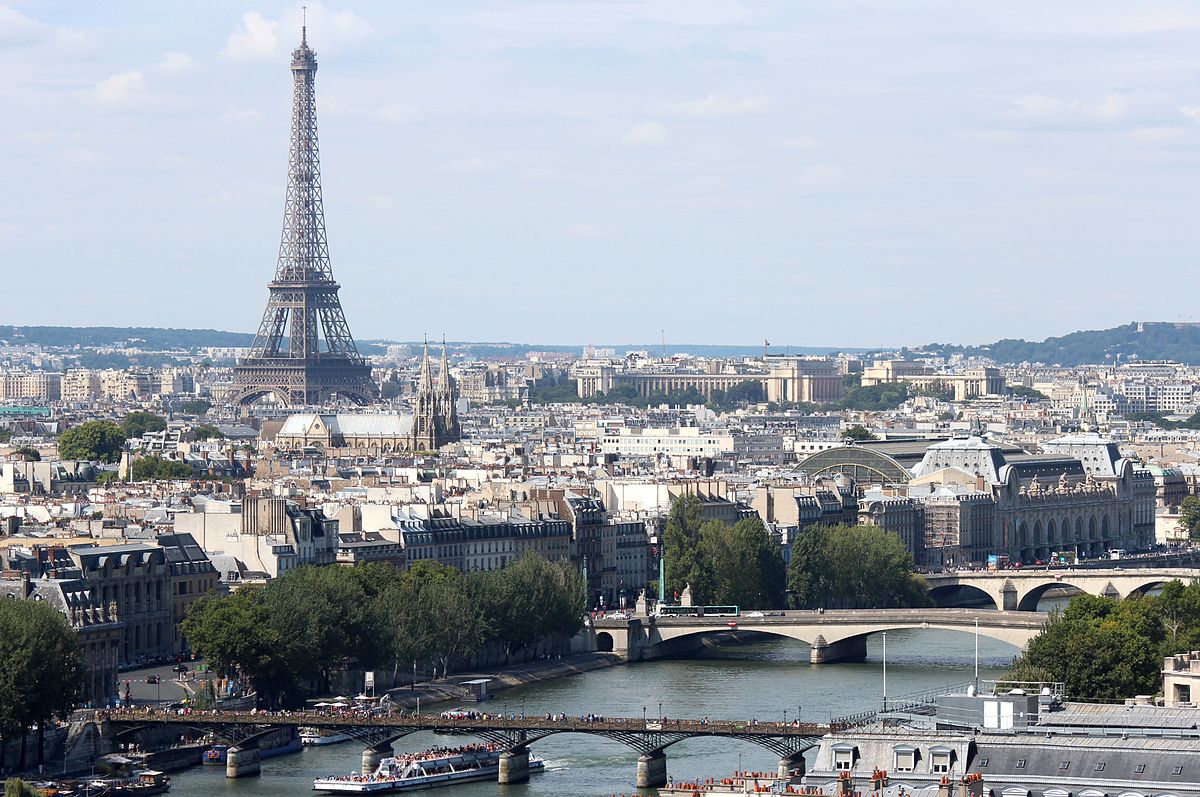 Led by Keplerk fintech French group – Adil Zakhar together with the other co-founder’s have commenced the project of making Bitcoin [BTC] buying available in Tobacco Shops in France.

“Some people find it complicated to get bitcoins on-line,” Zakhar said . “They trust their local tobacco shop owner more than they would trust some remote anonymous website.” – Reuters interview

With the help of a local-based cash-register software provider, the group opened paths for Tabac owners to get their hands on and sell BTC vouchers.

Per time of writing, already six shops have started offering the digital coin for selling to customers among the traditional products that a Tabac shop delivers.

These are just the first steps that Mr. Zakhar has set to take as it is planned that over 6,500 shops will offer BTC to daily visitors for easier access as many find it complicated as aforementioned.

One of the first buyers – Cyril Azria – “I’ll use the bitcoins to buy some computer material on the internet and the rest to speculate,” he said.

“It’s a good time to buy,” he said, after spending 150 euros on the crypto-currency.

Russia to Buy Billions of Dollars Worth in BTC Next Month, Russian Economist Says –

According to Vladislav Ginko, a lecturer at Moscow’s Russian Presidential Academy of National Economy and Public Administration, the Russian government could be considering the acquisition of 470 billion dollars in Bitcoins as a way to switch part of its reserves from fiat to cryptocurrencies.