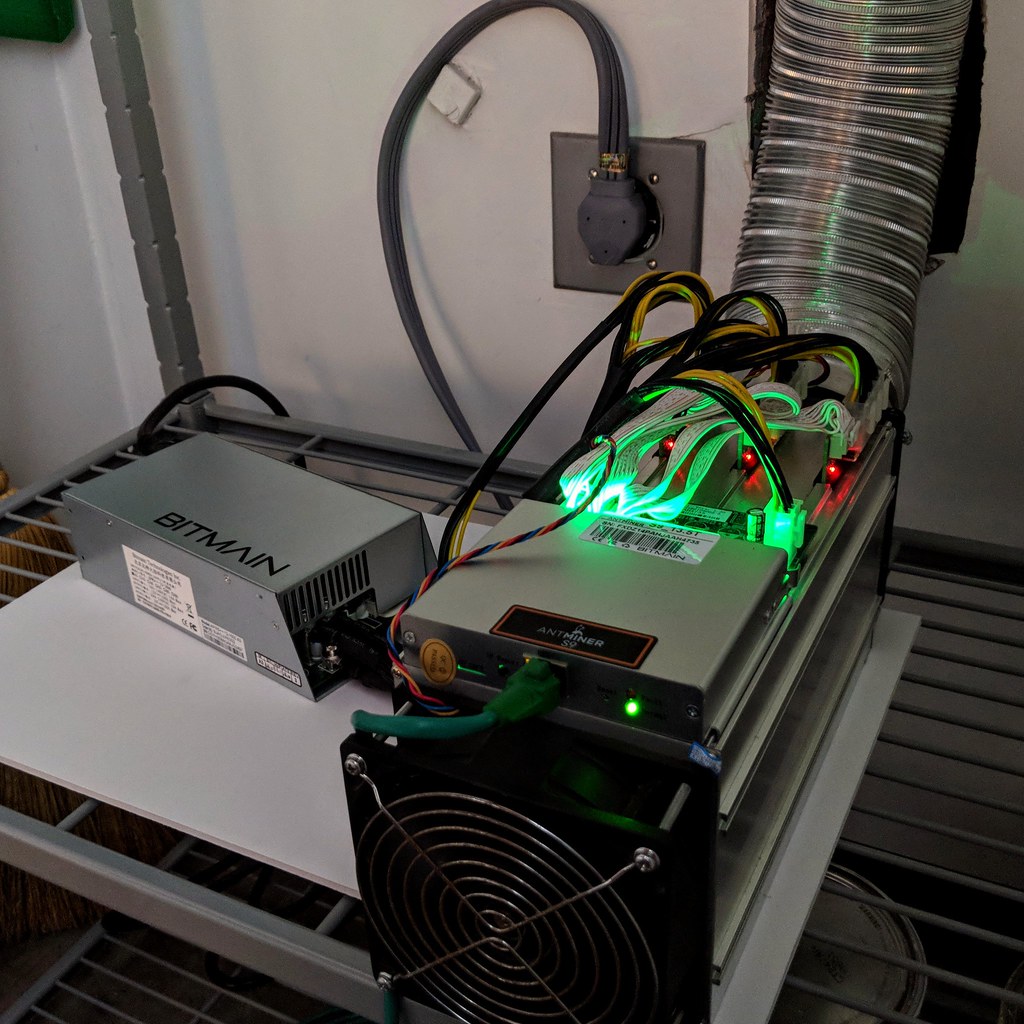 Yes, there is a correlation between Bitcoin—and crypto assets in general—and hash rate. It’s more like the cause-effect scenario, a chicken and an egg comparison. Which came first? Well, we know the difficulty of the network begun at one and after the mining of the genesis block, the first 50 BTCs were released and a sent to Hal Finney, one of the first adopters of the revolutionary technology.

Well, it seems like hash rate can also be a measure of the market sentiment and at the moment, Bitcoin bulls are back meaning the demand of the coin is up, driving prices higher.

Of Prices and Hash Rate

Because of higher prices, more miners are flocking, bulwarking the network and as such, a user notes that the network’s hash rate is up 39 percent in 2019 testing highs of 54.86 EH/s on May 2, 2019 when Bitcoin prices surged above $6,000 in BitFinex revealing underlying sentiment for Bitcoin.

“The increased hash rate means people are here for the long-term because they’re happy to just accumulate what they have, potentially even run at a loss. At the same time, they do sometimes have to clear house and dump.”

All the same, the question in everybody’s mind is: Is this 22 percent drop an indicator of what to expect in days ahead? Or are miners switching off their mining power and channeling them to other SHA-256 networks like Bitcoin Cash or SV? From what is publicly available, miners are back to green. Drawing price statistics from Bittrex, a miner will earn $6.88 from a single Bitmain Antminer S17 Pro 50Th with a 50.00 Th/s consuming 1975W with zero pool fees and electricity charges of 10 cents per KWH.

On entry of efficient miners, here’s what Christopher Bendiksen and Samuel Gibbons, researchers at Coinshare said:

“The efficiency of the hardware is rapidly increasing and costs are coming down. Miners are securing access to highly competitive sources of electricity, often ones that would otherwise lie idle, and show high degrees of mobility.”

Perhaps it is the anticipation of lower BTC prices that is driving hash rates lower because even at spot rates, mining Bitcoin is 3.4 percent more profitable than shifting camps to Bitcoin Cash and even far better than doing so in the Bitcoin SV network. But it is not only profitability where Bitcoin seems to be outperforming peers. Price wise, Bitcoin is the top performing asset in the top-10.

It is Profitable to mine Bitcoin