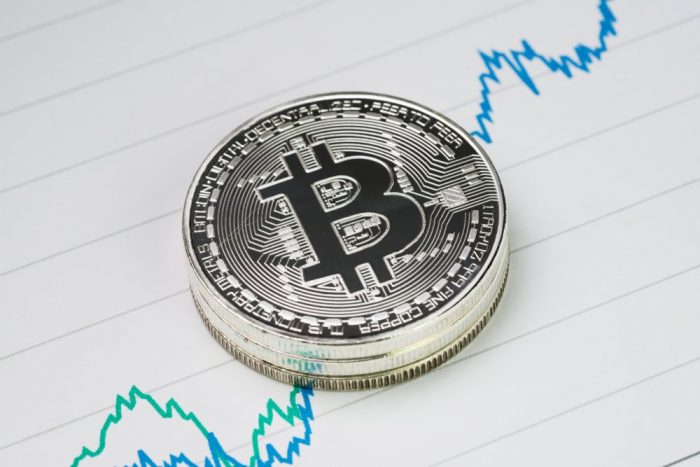 Bitcoin is presently experiencing a mini-rally that has seen its price climb above the $4,000 price mark. This surge is indicative of what is currently a day of positive price movements from many coins in the market.

The top-ranked cryptocurrency began the day trading at $3,800 but has since added $400 within a few short hours to go back above $4,000. As at press time, BTC appears set for an assault on the $4,500. However, the sheer volume of short positions opening at the moment could cause a rejection above $4,500.

Today’s rally sees BTC increase by more than 12 percent over the last 24-hour trading period. A fortnight ago, Bitcoin and the rest of the market began experiencing massive price declines. Since then BTC fell below both $6,000, $5,000, and $4,000 in quick succession.

After falling below $4,000 on the previous Saturday, the top-ranked cryptocurrency twice tested the $3,500 psychological level. BTC was able to back on both occasions, setting consecutive highs. This present mini rally appears to be an extension of the second attempt to test $3,500.

Apart from BTC, the altcoin market is also enjoying significant price gains with all top-ten coins in the green as at press time. Stellar (XLM) and Monero (XMR) are the top gainers among the high-ranking coins. Both cryptocurrencies are up by more than 16 percent in the last 24 hours.

The bear market appears not to have severely affected the enthusiasm of BTC enthusiasts as well as institutional players. Stakeholders like Anthony Pompliano of Morgan Creek and Spencer Bogart of Blockchain Capital maintain that the current bear market isn’t anathema to BTC’s long-term success.

Furthermore, institutional players like Nasdaq and Bakkt say they are still going ahead with their plans to offer Bitcoin futures contracts.