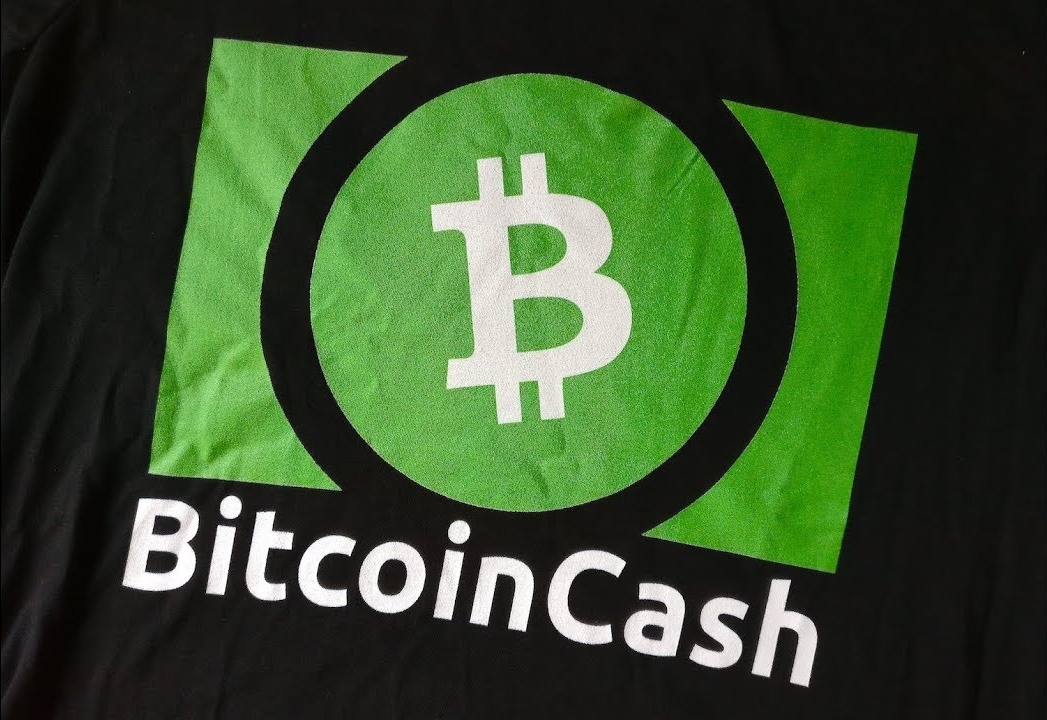 Mid-week and the crypto-verse market is taking a stride downside as prices are approaching supports just above important levels. Things are looking still pretty good on the weekly chart as Bitcoin [BTC], the largest by market capitalization, is still on the green with a few coins following. However, for the last 7 days in percentage gain by far Bitcoin Cash [BCH] is standing out with 16.65% increase.

– Bitcoincashtalk – a new forum to promote the interaction among Bitcoin Cash fans; however its description is already a little controversial, as are many of the actions taken by the advocates of this popular altcoin:

“Bitcoin Cash Talk is a community forum for all discussion related to Bitcoin as a peer-to-peer electronic cash system for the world.”

– Bitcoin Cash experienced a significant value hoist on Wednesday (September 26, 2018) taking its price above $500. BCH price spike coincided with cryptocurrency mining behemoth, Bitmain, publishing its financial statements in preparation for an initial public offering (IPO) in Hong Kong. For the past months reports made it to the crypto-community that the mining giant holds a well amount of BCH.

– Two leading cryptocurrency exchanges in this nascent market, Gemini and Bittrex, have announced and hinted at support for the BTC fork, fourth largest by market capitalization.

We announced during the Litecoin Summit that we would be launching LTC support on October 13th. We've already received regulatory approval to list BCH but haven't announced a launch date as of yet. We will be sure to let everyone know when BCH is available for trading!

Following the record levels beginning of 2018, BCH/USD traded steady for a few months above the $1500, afterwards falling to and below $1000 in April. One month later BCH re-took its previous trading ground at the important aforementioned mark. The coins will require a forward momentum that triggers a price surge toward the $1,000 mark. Currently, the coins main resistance level is standing at $1,500 and the now being tested support level of $500.