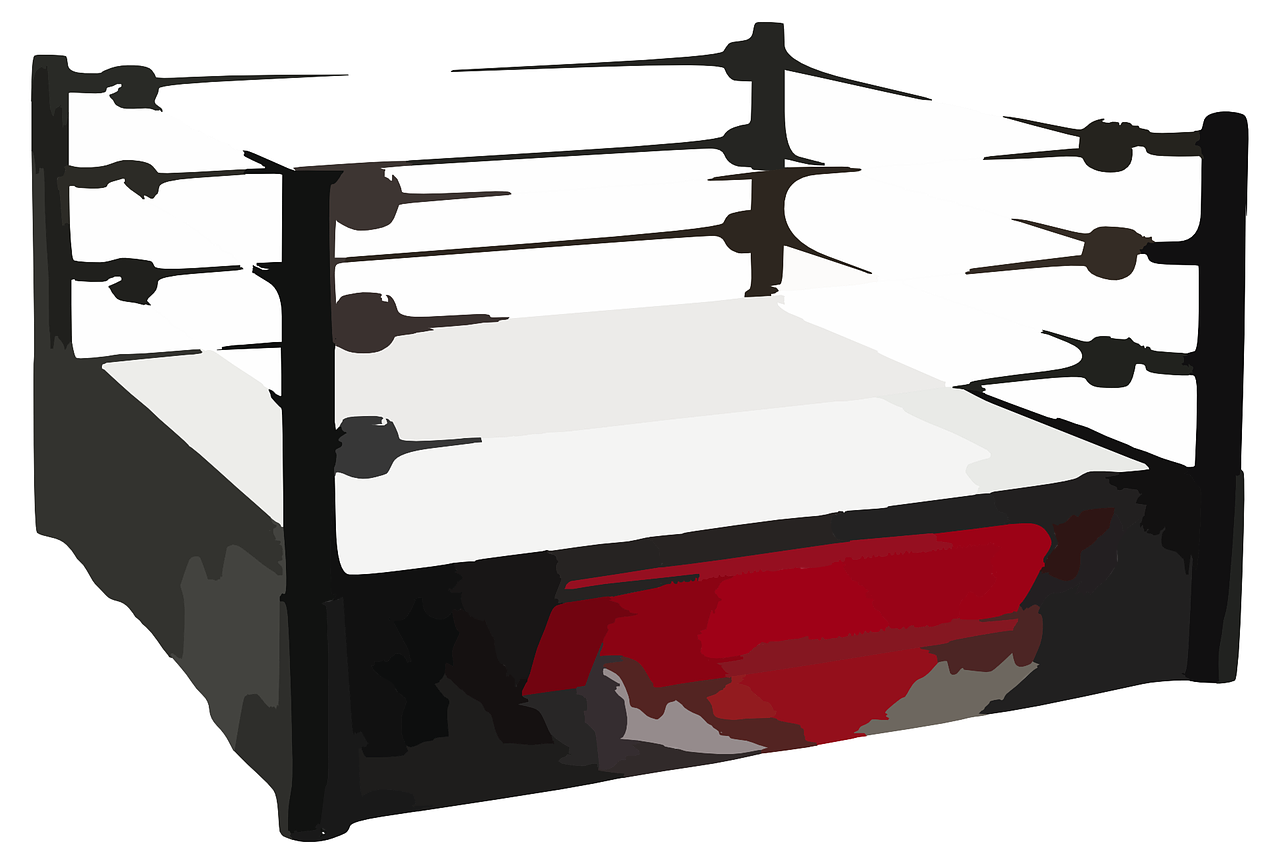 Clearly, the market is bleeding. It’s simply a bloodbath out there. And it’s about to get worse—or better—for Bitcoin Cash’s official coin—Bitcoin Cash ABC. The coin is fronted by among others Roger Ver, BitPay and remotely by Bitmain’s Jihan Wu.

While the relationship between Bitcoin Cash, Roger Ver and Bitmain is because of their clear stand of Aug 2017 hard fork, Jihan Wu has since retracted only acting from the periphery but his company clearly wields a lot of power especially in the mining space where the real battle will take place. 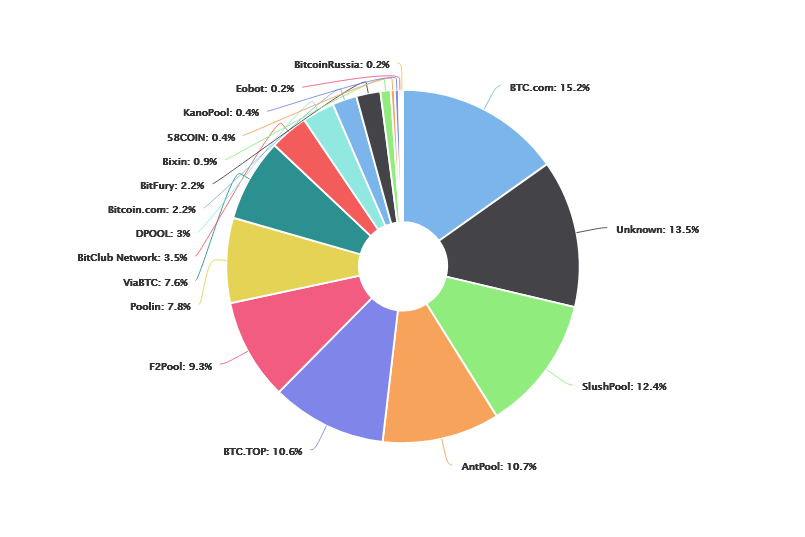 Of course, there is a risk of Bitcoin mining difficulty dropping in response to declining hash rates and that would see further drops. But this is a risk Bitmain might be willing to take. Remember, a leaked prospectus showed that the mining giant owned more BCH (excess of one million) than Satoshi Nakamoto.

And since they are not an NGO but a profit-making company, Bitmain will most likely channel hash power from Bitcoin network—of which they owned less than 22,0000 BTCs in March, causing prices to sink. This possibility has been well laid out by Jihan Wu as reported by Ethereum World News:

“I have no intention to start a has war with [Craig Wright], because if I do (by relocating hash power from BTC mining to BCH mining), BTC price will dump below yearly support; it may even breech $5,000. But since [Craig Wright] is relentless, I am all in to fight till death!”

To that end, 90,000 new S9 miners have been deployed in anticipation of Bitcoin Cash SV aggressive assault later today.

Thing is, it appears that in this hash war, ordinary Bitcoin Cash investors will bear the brunt. Craig Wright has made it clear that he will do anything for the survival of Bitcoin Cash SV and his objective of professionalizing Bitcoin (Bitcoin Cash) will go on unabated. Even if that means Bitcoin Cash will drop to zero.

And Bitcoin Cash SV will destroy the ABC chain:

After hours of value draining, BCH/USD is down 29 percent and 10 percent in the last week and day. But, if we morph in the uncertainty and the ego war, odds are prices would likely sink below $400. After all, that has been the hint of the last three months following the bear breakout pattern of early August when prices dropped from $850 to around $550. 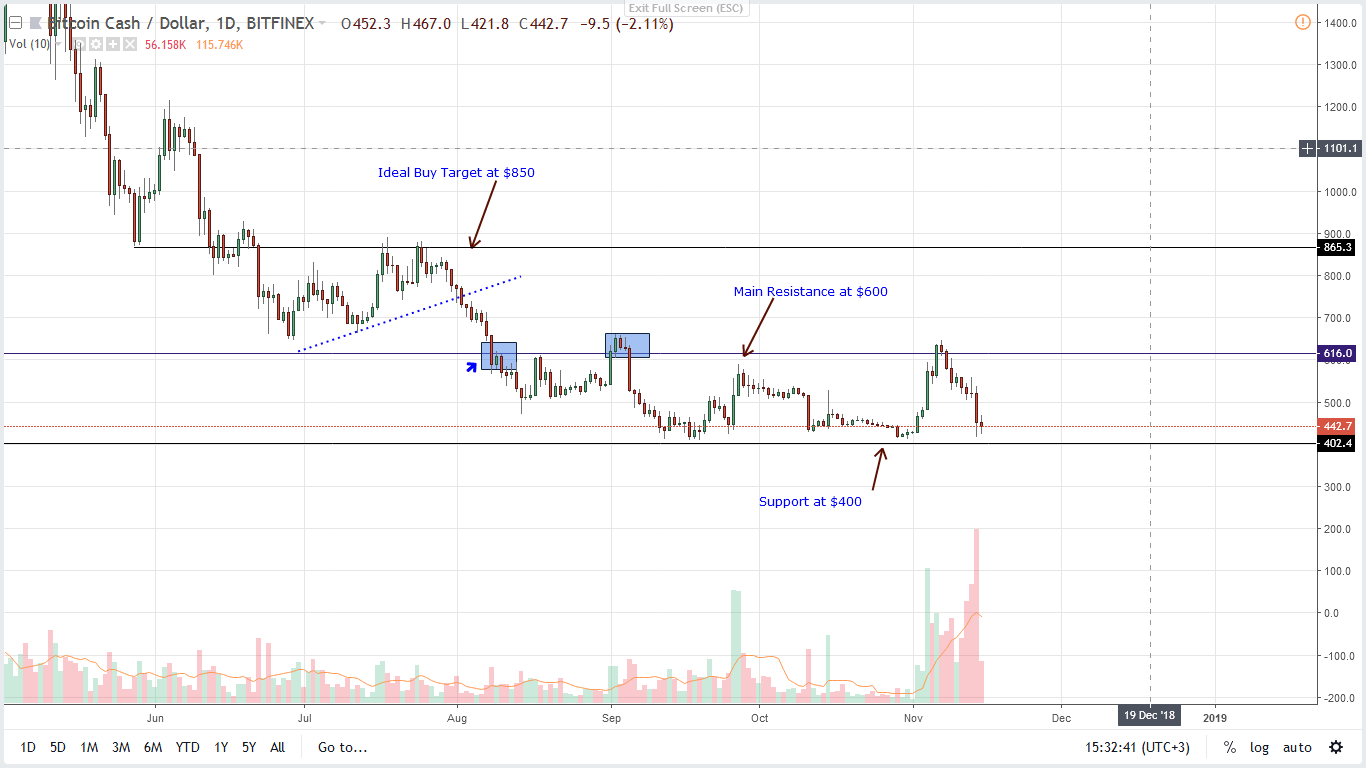 From a top down approach, BCH/USD is bearish following August slide. However, when we zoom out, then prices are clearly stable in the daily time frames and consolidating within a $200 range with clear supports and resistance at $400 and $600.

Three bars are important as far as BCH/USD price analysis is concerned. Aug 5—volumes at 48k above averages of 22k, Sep 5—volumes 59k above averages at 30k and Nov 8—volumes at 97k above average of 72k. Aside from Aug 5 bear break out bar, all were volume surges rejecting surges above $600. Besides, notice that ahead of yesterday’s declines volumes were high at averaging 115k—higher than 70k average. This is bearish and an impetus for lower lows in line with Aug 5 is building.

As aforementioned, prices are ranging but trading in a larger bear breakout pattern set rolling by early August losses and confirmed by early November dips.

At the end of the day, BCH coin holders would have to grapple with low prices if it is a full-blown hash war. After all, technical indicators point to bears and if BCH/USD prices drop below $400 then it’s likely that it will print $300 or worse. Conversely, a triumphant BCHABC and Bitmain could lead to surges above $600 probably printing $850 by the weekend.

This is not Investment Advice. Do your Own Research.