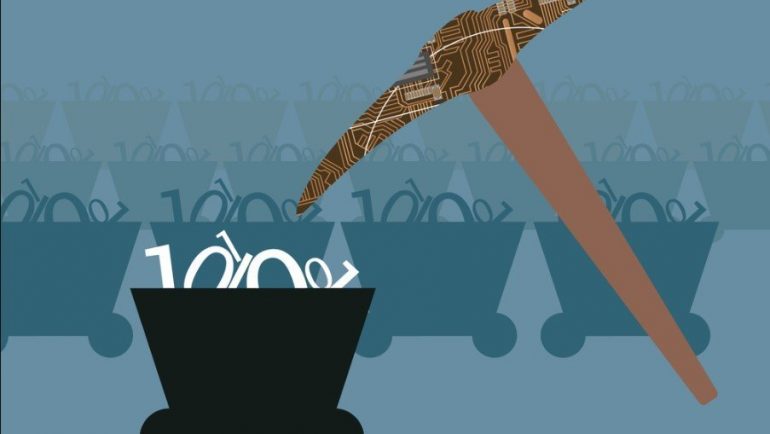 Bitcoin and Bitcoin Cash, not only competitive throughout the community and price changes but in computer power and mining profit too.

Five descending difficulty adjustment where experienced for the Bitcoin Cash blockchain as for the time of the writing, after it had struggles to produce blocks the day we left behind.

With the Function that utilizes and puts to order reward releases, Block like 481,878 to 481,882 pulled the difficulty lower. In the moment that the “emergency difficulty adjustment rule” turns in the functions pushes down the difficulty 20 percentage points making it less harder to find blocks for the mining community and take their reward.

This concluded with the Hash Rate to 10 percentage points compared to Bitcoin hash rate, that turns Bitcoin Cash to be of more reward if mined; even with the extra fees that bitcoin offers from its increased user base.

For the moment, blocks are found every two minutes, while miners replied with using mining pools like F2Pool, BTC.Top, Antpool turning to mine bitcoin cash.

A coming difficulty adjustment is expected in about two days, at which point bitcoin cash should once again be much less profitable to mine than bitcoin.