Bitcoin Cash instead of Litecoin – Yours Social Media Platform 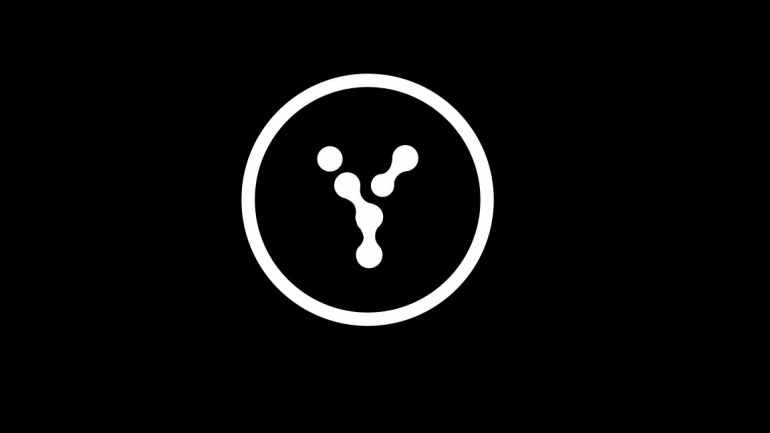 Ryan X Charles, the founder of the Yours Network on August 22 reported that the media platform that is based on blockchain technology will be changing from litecoin to bitcoin cash. Keeping in mind that the group just moved from the bitcoin cash to litecoin because it was not able to process micro-transactions.

The rewarding social media platform, that offers payment incentives in return for articles with picture, stories, audio and so on, has just been decided that will be going completely on-chain with the bitcoin cash protocol.

This information was announced by R. X Charles two months after the Yours Network was soft launched even that initially bitcoin’s protocols were used but the micro-transaction fees were not worth for their project. Instead, moved to Litecoin so the fees for the network would lower and the users would have a better experience during the social network utilization. Finally, Charles moved the whole project bitcoin cash chain as it will:

“allow all the product experiments we’ve been dreaming of. We’re going to be the biggest company on bitcoin cash in three weeks,”

After being asked/interviewed by news.bitcoin.com why the reason of the change would be, Charles stated:

“Litecoin has fees of about five cents and no plan to scale on-chain, litecoin will eventually face the same problem as bitcoin.” We spent over a year developing a trustless payment channel network similar to the Lightning Network except it’s not dependent on Segwit. We’ve realized that we can dramatically reduce our code complexity by going on-chain with bitcoin cash.”

When it comes to the time-frame as how long it will take for everything to be implanted Ryan X Charles replied:

“You will see it a lot sooner than three weeks – In addition to keeping the platform on-chain, the developer explains that the Yours protocol can reduce its code size by at least 10x. We were able to archive our micro-payments system – we don’t currently need it on BCC. We can broadcast our transactions on-chain with low fees, even just one cent”

On the other side, for the next Segwit on November the founder believes and hopes that everything will be turning out good.

“We wish them the best of luck. Unfortunately, bitcoin fees are too expensive for us, even with payment channels, because the cost of onboarding and offboarding users is too high,” Charles adds.