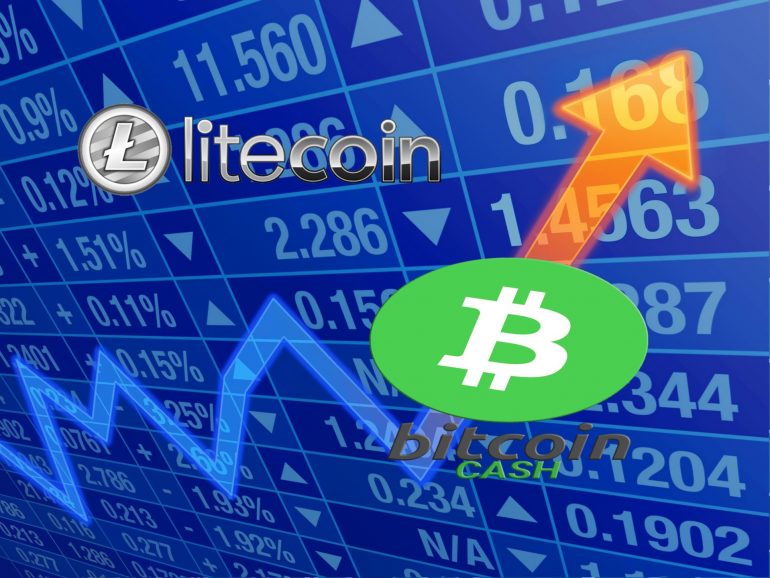 The recovery process is finding much hurdle and struggle before forming any successful close above major resistance marks.

On the near Federal’s plan to shrink Bond Holdings will have affect on the US dollar thus the cryptocurrency value pairing with the fiat-currency.

Bitcoin Cash against the US Dollar – Analysis and Prediction

A very similar pattern and quite interesting to follow is going on on the market, especially for the top-ten cryptocurrencies based on market cap. There is a very much appreciated fight to gain by attempting to overcome important psychological zones. For Bitcoin Cash it is the $500 as the price is fluctuating below and over for the past two-three days now.

For quite some time now the above downtrend pushing resistance is acting in its purpose. But, in the event that a close takes place over the particular formed trend it could hoist the price targeting $700 as it changes the value flow. So long positions could be planned at $550. On the other hand declining lower could take the price on selling pressure to $400.

Litecoin Against the US Dollar – Daily Analysis and Prediction

Since the all-time high record price, in a triangle formed pattern the price is declining. Now it is finding resistance at the 38.2% Fib Ret level since the previous descending flow ($93.649 to $32.681). The mark which did represent stable trading ground and support now is acting as an important psychological level – $60.

In the event of clearing the above mentioned resistance – $60 – that would indicate a trend changer and possible gain continuation. But for now the signal are in discourage-trading Litecoin so conduct your own research and keep the size small as the market is very much unpredictable.