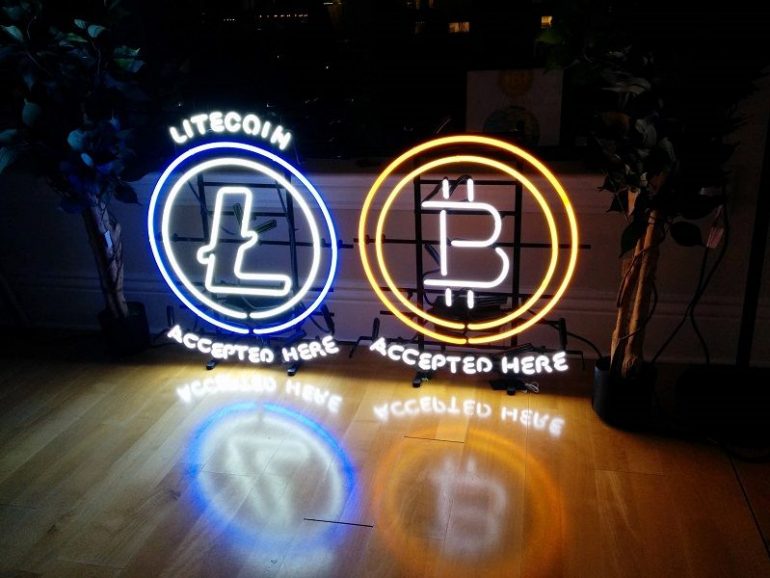 In our previous Bitcoin Cash price analysis, it was mentioned that for some time now BCH/USD was bouncing between the marks $523 and $736. Breaking either case below or higher would respond with price dropping or value surge. The first one was hit as there was a complete market swift price loss in a couple of hours.

As explained, the next support would be $470 and then $440 might be targeted. Very high chance that if the range bound continues around the $500 mark or higher, the price could return to the previous above mentioned zone ($523 – $736). For now it is on the best position of the top-ten cryptocurrency list for the last 24 hours.

Litecoin after reaching its all-time high and experiencing the market declining for two-three times now in two weeks which should acknowledge because of the changing and market rumors being spread has kept its trading ground very stable above $60.

LTC/USD has dropped below the mentioned level couple of times but whenever that decline did take place support was found and it recovered. Even that a descending triangle pattern was formed and it broke to the $50 level, the price is range bouncing attempting to find buyers for the hurdle.

On the upside, the trading volume has increased since Yesterday climbing over $500 million. South Korea’s exchanges leading the pack with Bithumb 25%, GDAX 15% and OKCoin.cn 14%. According to the data, the market capitalization of Litecoin has increased no to $3.3 billion from only $3 bln in the morning.