Bitcoin Cash Motivated by Bitcoin? BCH Grasps on the $600 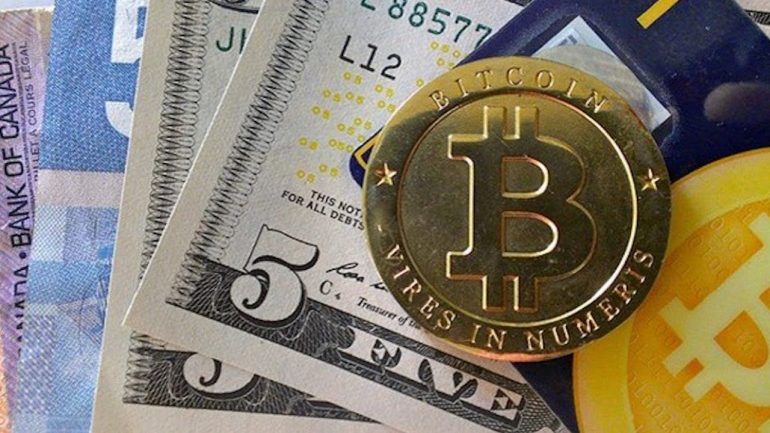 Bitcoin’s ‘just born’ crypto-Bitcoin Cash is going for the $600. Can BCH/USD get past the major level as its rally could be loosing steam?

Bitcoin Cash Price Follows the Leader against the US Dollar

Since the outbreak on Oct 24, BCH price is on a recovery rally with a very bullish trend, gaining over the USD for almost the double its initiative value of $326.00. One pointed out struggle was experienced during the $450-$470 zone as it did previously showcase a level in which the pair BCH/USD dropped many times on greater losses. 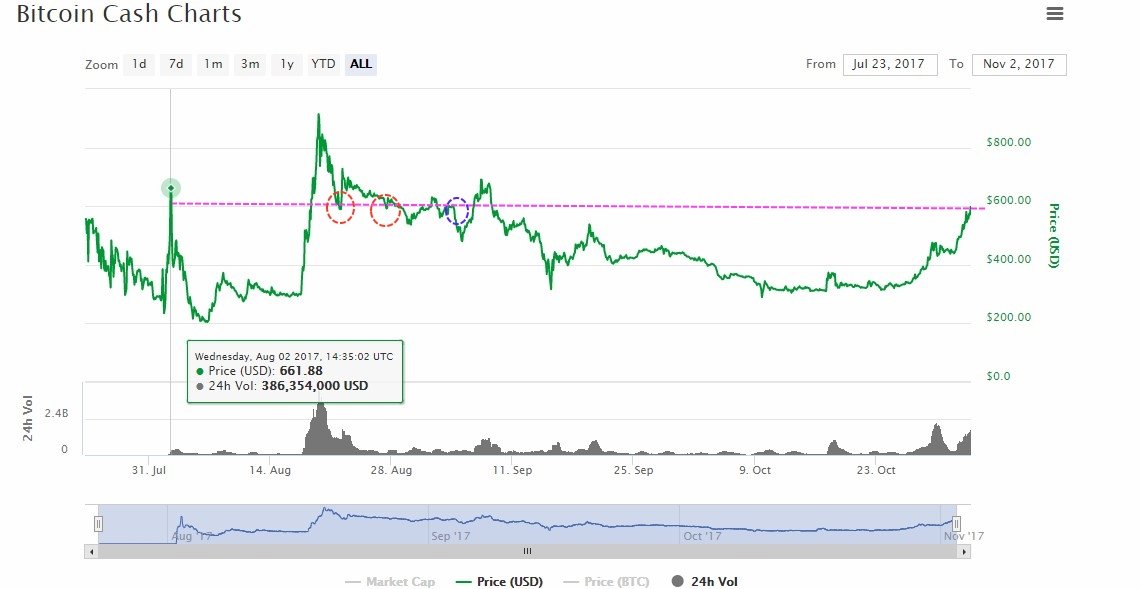 For the moment [as time of the press], Bitcoin Cash is trading just above the $600.00 level. Its a critical area for the asset to overcome and its rally depends on this very moment if it can continue above or pullback for some time after the major surge.

The above mentioned mark in the past acted as an important psychological supportive point or barrier. Any-next move should be based on the outcome of this level. There is a high chance that BCH/USD will return lower for now as sellers will take control of the market.

The highest value ascending for the last 24-hours is being put on the third largest virtual currency by market capitalization which did overcome Ripple in the recent days with its surge and growth.