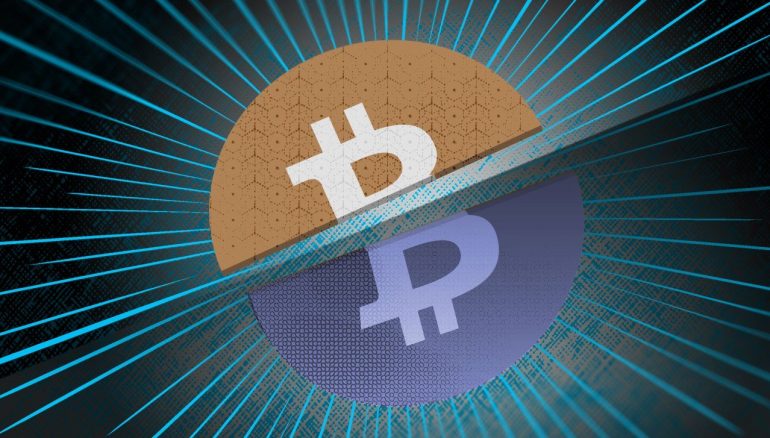 Bitcoin Cash soars upwards with strength reaching another all-time high against the US Dollar. What will the next target be?

It feels like a Bitcoin roller-coaster as BCH is imitating the leader topping its token value on a daily basis. In just a couple of hours, the pair BCH/USD rocketed to $4,355 today [Dec 20] with a market cap surpassing that of $60 billion – according to coinmarketcap. 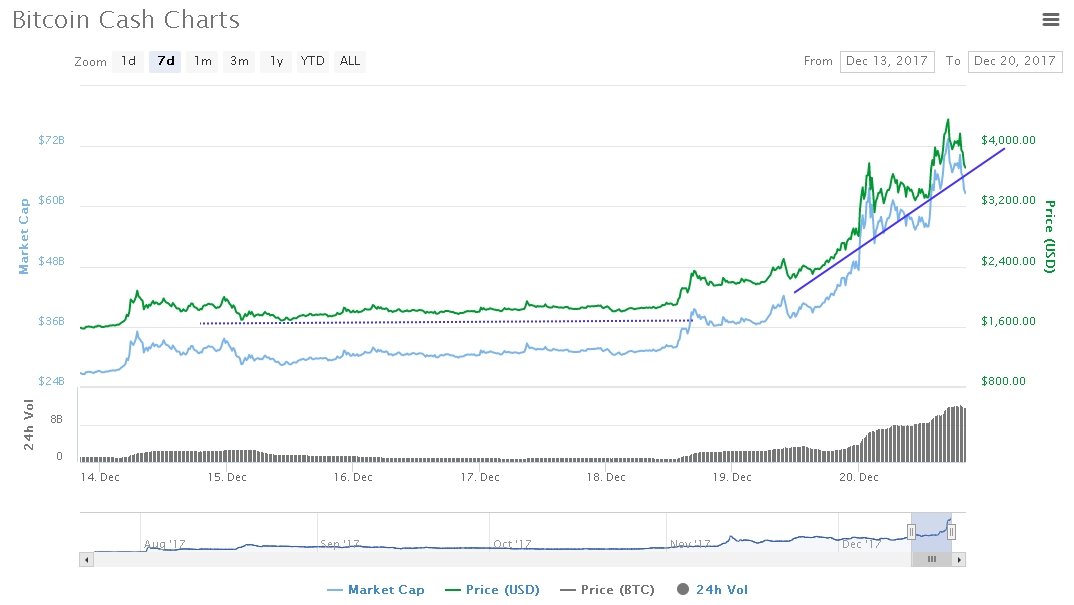 The per-moment pullback is to be expected as the over-extension while hitting the record mark is tanked by sellers profiting by the gain. The trading volume is also showing how much attraction the coin is performing on the cryptocurrency-community and investors flying above $11 billion in the last 24-hours.

After its strong debut, Bitcoin Cash did ‘let down’ many investors and traders for some time as there was hope it could continue surging with no tank-ish market. However, for quite some time it did face range-bounding areas which became factors for impacting nervousness and discouragement around the ecosystem.

Now, it is turning out that whoever held is more than happy as the token value has increased from its lowest $282.00 to today’s record for 1444.32 percent in half a year. 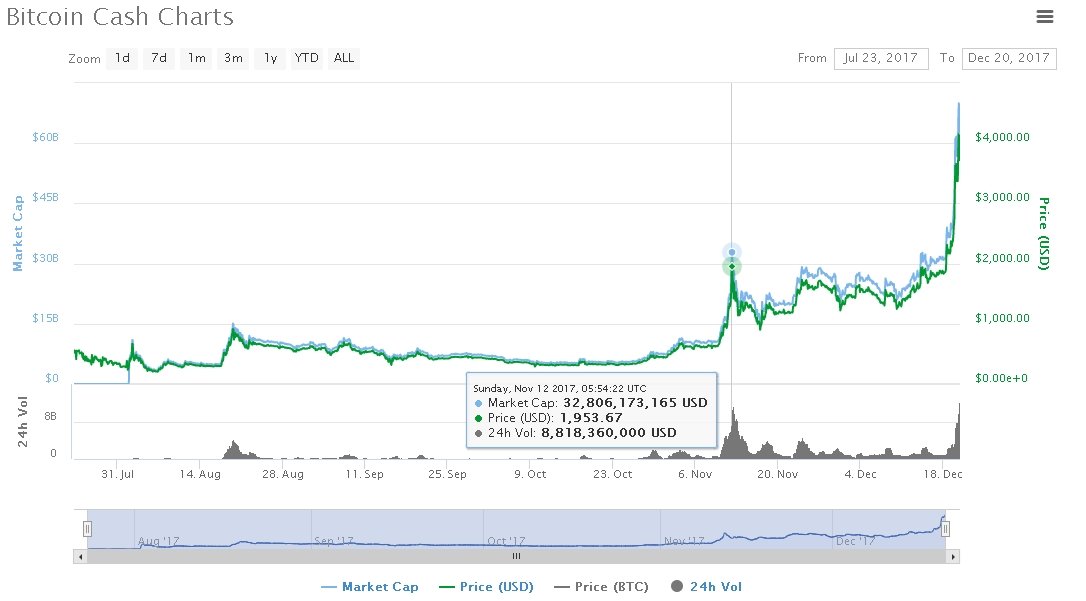 In both: near and longer term supports are waiting for anybody that stepped in before $2,000 on stable marks[$3,500 – $2,750]. Each significant important level is to be taken notice as in case of a steep-dive downward there will be much room for creating a new trading ground that could turn out profitable for the majority. However, as the market could be dramatic on gain the opposite could always be taking place so always research on you own and play the game money.