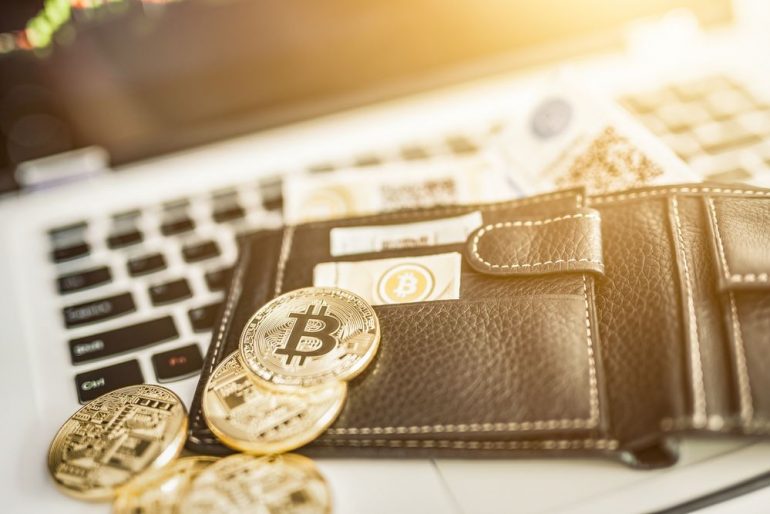 After Bitcoin’s Gold-rush and value double/triple increase is Bitcoin Cash turn to take the Momentum and go for the $1000 mark.

The blockchain network created with the Hard Fork split on August 1 gained this price success after the volume exchanged around the world has more than tripled with no stop trading.

The trading volume in just 24 hour chart, showing that on that increased from Wednesday $106 million – $744 million on thursday and $3 billion on Friday – According to Coinmarketcap trading Data.

This surge indicates also what kind of challenges bitcoin has in front ever since it took form on August 1 while establishing its own market.

BCH successful 8 MB block size mining is what makes it different from Bitcoin Blockchain (BTC), however that is not a flexibility fix coming via SegWit (Segregated Witness), though the differences in its economic network have been more pronounced.

What is needed now for further gains and increase is the fame attraction, pull-by-itself widespread of exchange and the miners support to develop its own economy. As it seems it is on its way to fulfill all of them.