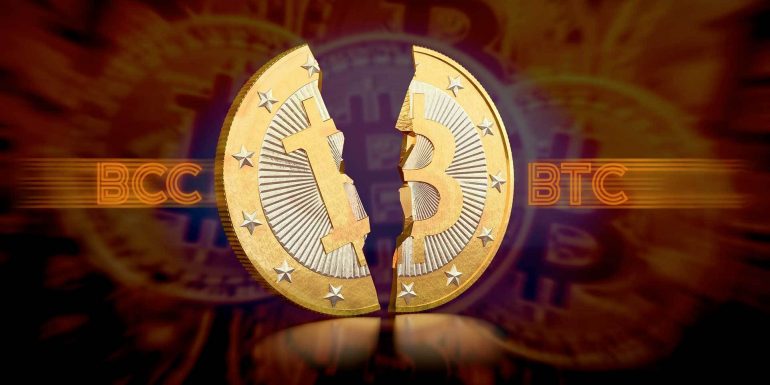 Following up the price rocketing that Bitcoin Cash experienced during the weekend after it successfully mined the first 8mb sized Blocks and its mining profitability grew higher than Bitcoin, on Monday a downward flow gained momentum lowering for 20% to $579 against the US dollar.

However now it is in the third place in row based on market capitalization leaving behind Ripple according to coinmarketcap.com ($11,5 bln market cap – BCH).

Even with the downside slide that happened on Monday, Bitcoin Cash is now at around $700,00 with a 5.31% increase the last 24 hours on Tuesday that sums up around 120% surge since August 1 when it was formed from Bitcoin Blockchain network.

Until last week some of the platforms where you could exchange or some wallets where you could store the coins did not upgrade their structure after the hard fork, so you were not able to trade or by active in the market which changed prior to the previous week.

“Now most people can buy and sell it (finally), so the wider speculative boom is on,” he added.

Josh Olszewicz, a bitcoin trader and bitcoin cash skeptic, said that speculation triggered bitcoin cash’s price spike. He said there’s a “tinfoil hat” theory circling around the web that the main backers of bitcoin cash are inflating its price.

“All they have to do is pump [its price] to increase mining profitability and hope miners jump ship to [bitcoin cash],” Olszewicz said.