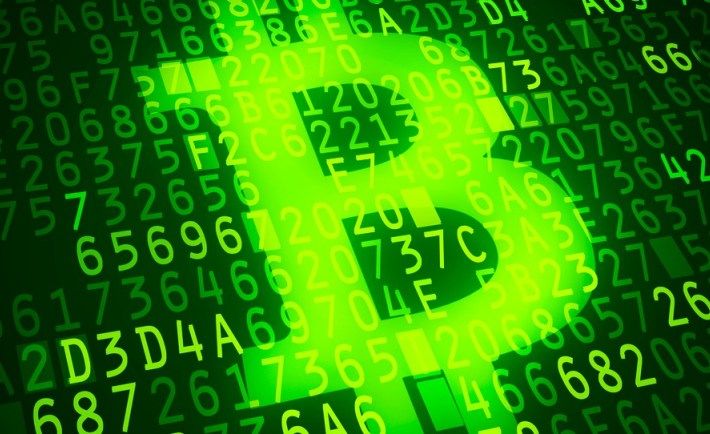 Bitcoin is still leading when it comes to market capitalization but in terms of trading volume Bitcoin Cash has climbed over and flew past Bitcoin for long now – $3.1 billion BCH vs $2.6 billion BTC.

The trading volume of Bitcoin Cash has been given a relevant upward force by one specific country – South Korea. Out of the total BCH trading volume of $3.1 billion, 55 percentage points or $1.7 billion are included only by Bithumb, Coinone and Korbit.

The surge of the price against the USD dollar by BCH – $300 to approximately $800 for the moment did effect the US dollar worthiness of Bitcoin Cash trading/hour going up and the other way around too.

In General, Bitcoin Cash is traded against Bitcoin but in Korea it is traded mainly against the Korean Won. Especially in South Korea, exchanges are one of the first to report that they are positive when it comes to BCH trading and investing even before the event of the Hard Fork when BCH was created.

Every Cryptocurrency Effects Another

In a very simple matter explained, Bitcoin Cash trading pushed even Bitcoin’s volume higher. Knowing that BCH is quite new and direct fiat-exchanges are still not very well maintained and established, many use BTC to buy BCH and its not a little.

Out of the complete trading volume of BTC $2.6 billion, around 30 percentage points are from Bitcoin-Bitcoin Cash trading in different famous exchanges like Bittrex, Poloniex, Bitfinex, Huobi and so on.

In case that the direct Fiat-BCH trading market is established and developed better, for Bitcoin it could be bad news as its trading volume will be descending lower.

After the first successful 8 mb Block being mined and its difficulty lowering, the significant surge in price for Bitcoin Cash concluded from the factor that it is more profitable to mine BCH than BTC.

It has also generated substantial interest and is driving trading volumes.

The civil war that is going on around Bitcoin’s community right now as to the need of SegWit2x and the next fork made people change positions from BTC to Bitcoin Cash. On top of that, transaction volumes have increased in BCH, with a single block clearing over 37,000 transactions.

Currently, BCH has played the role of an altcoin killer and has not cannibalized the value of BTC. If the scaling prospects of BTC get stalled again, then a lot more people could shift to BCH from Bitcoin.