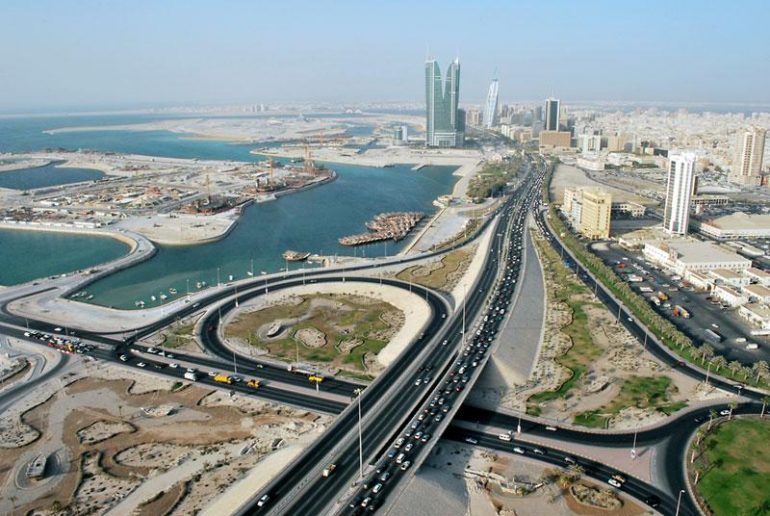 Country scale adoption of blockchain technology and bitcoin – has find attraction by Bahrain Government and officials.

The Kingdom of Bahrain, a constitutional monarchy of over 30 islands in the Persian Gulf, is taking a bitcoin-friendly approach in its advent to become a FinTech hub in the region.

Khalid Al Rumaihi – chief executive of Bahrain’s Economic Development Board, on Wednesday at the MIT innovation Forum in Bahrain’s Capital of Manama revealed plans towards planting a regulatory sandbox in the country. The EDB will be take the task to plan and implement the country’s economic development actions as a government agency.

In response to a query about cryptocurrencies at the event, Al Rumaihi was reported by The Hindu Business Line as stating:

“We are open to Bitcoins.”

According to the chief executive the country’s financial regulator and watchdog – Bahrain’s Finance Ministry is open to adopting virtual currencies like bitcoin.

Intriguingly, the government official revealed that a bitcoin exchange operator in Saudi Arabia made inquires toward establishing a bitcoin exchange in Bahrain. “We are working with the Central Bank of Bahrain on this,” Al Rumaihi added.

As a suggestion made by Al Rumaihi that Bahrain could adopt, use digital currencies and also issue bonds on a cryptocurrency.

All digital currency-related developments in the private sector would occur in a regulatory sandbox recently unveiled by the country’s central bank, a move toward endearing itself as the FinTech hub in the region.

“This [regulatory sandbox] is much like Singapore and what the UK is looking at. This is not just talk. We have launched it. You can go to the website and [the] application process is clear. We are open for business.”

Back in Feb 2017, Bahrain showcased important plans in targeting a systemic nation-scale adoption of blockchain tech.

The ability for blockchain to be adopted at [a] country level is a huge opportunity for Bahrain to move into the spotlight as a pioneer in this space.

The following month, Bahrain signed a FinTech pact with Singapore, widely seen as the foremost FinTech hubs in the world. The Middle Eastern monarchy is tapping Singapore’s expertise in financial technologies to establish its own FinTech ecosystem in the region, complete with its own regulatory sandbox.