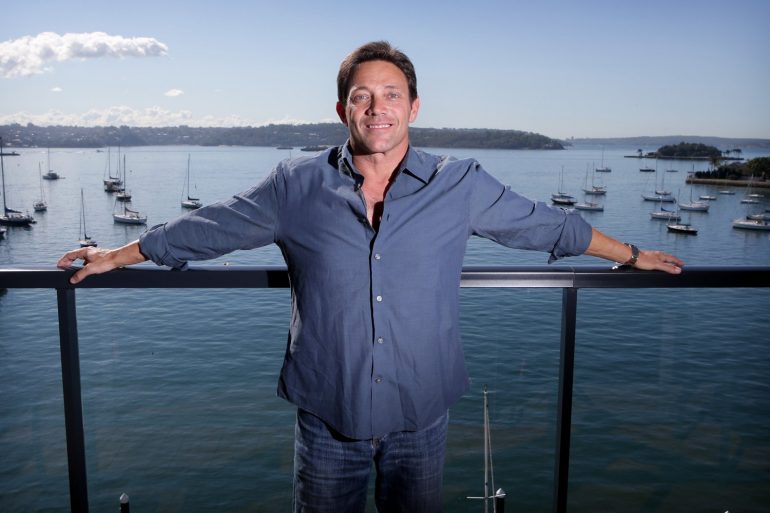 Previously, the very prominent figure – “Wolf of Wall Street” Jordan Belfort had called Bitcoin ‘fraud’ and supported Jamie Dimon’s critique towards the ‘Golden Coin’ while now he turned his eye towards Initial Coin Offering naming them: ‘The Biggest Scam Ever’.

From his point of view, the virtual currencies will take a place in society only when they are supported by a central gov.

“The biggest problem I see with bitcoin – why I would never buy it – is that they could steal them from you. They hack into your phone…I know people who lost all their money like that.”

His main criticism is that of a decentralized currency which would run independent from any central authority:

“[Any] currency [is] always air I guess, when you think about it…But this [bitcoin] is specifically being backed by nothing other than a program that creates artificial scarcity. It seems bizarre to me that it can ever really be sustainable.”

A radical new form of fundraising, ICOs are essentially the sale of cryptographic tokens as by startups in exchange for financing via cryptocurrencies like bitcoin and ether to fund early-stage startup development. Earlier in September, decentralized storage project Filecoin raised $257 million, an ICO record. According to one tracker, ICO fundraising in 2017 has topped $3 billion, so far.

Jordan Belfort, a former Wall Street penny-stock broker who plead guilty to stock market fraud, has opined that the current craze surrounding ICOs is going to end in a way that will “blow up in…people’s faces.”

It is the biggest scam ever, such a huge gigantic scam that’s going to blow up in so many people’s faces. It’s far worse than anything I was ever doing.

An aggressive promoting strategy is going on by the ICO promoters while following the “pump and dump” boiler room tactics.

“Promoters [of ICOs] are perpetuating a massive scam of the highest order on everyone,” Belfort said. “Probably 85% of people out there don’t have bad intentions, but the problem is, if five or 10 percent are trying to scam you, it’s a ** disaster.”

ICOs did get compared by Belfort to the “blind pools” in the 1970s and early 80s when brokerages raised funds from  investors or traders without any disclosing where the raised capital will be spent.

Everyone and their grandmother wants to jump in right now. I’m not saying there’s something wrong with the idea of cryptocurrencies, or even tulip bulbs. It’s the people who will then get involved and bastardise the idea.