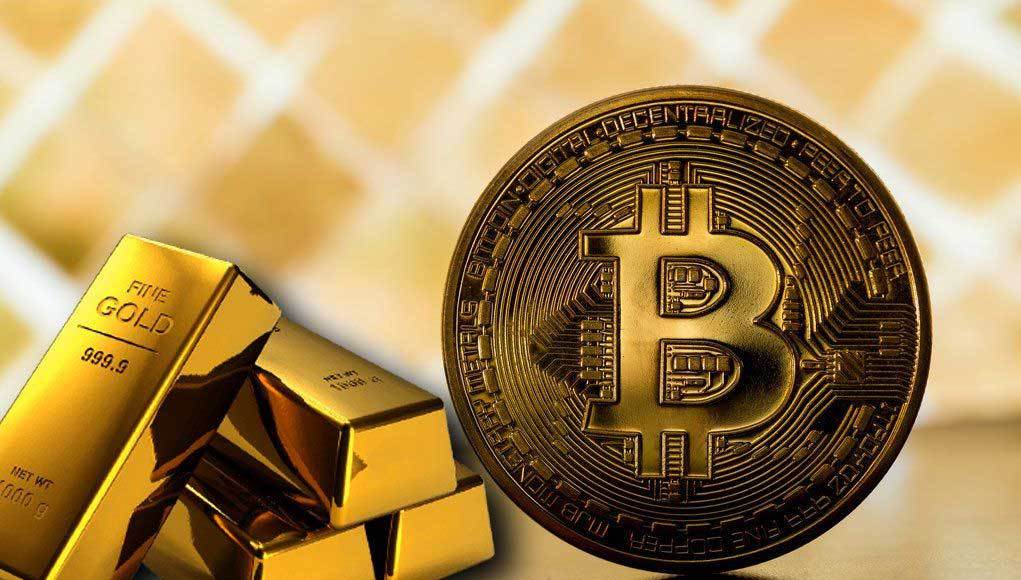 Bitcoin Equal to ‘Digital Gold’ of This Era – Peter Thiel

Peter Thiel – Venture Capitalist, is known to be a strong crypto-supporter and strongly believes that out of all Bitcoin is the rightful leader. Following up the conference during October 2017 when Thiel did highlight out the potential of cryptos, he continued echoing what many bulls believe about Bitcoin.

“I would be long bitcoin, and neutral to skeptical of just about everything else at this point with a few possible exceptions,” Thiel said during a conversation Thursday at the Economic Club of New York. “There will be one online equivalent to gold, and the one you’d bet on would be the biggest.”

As many agree and generate a similar idea of Bitcoin not meeting the right characteristics for being used as a normal currency to complete daily transactions, it has the gold-potential to be a stored value. The same thought is up-held with confidence by the PayPal co-founder.

“I’m not talking about a new payments system,” Thiel said, adding that bitcoin is too cumbersome for that use case. “It’s like bars of gold in a vault that never move, and it’s a sort of hedge of sorts against the whole world going falling apart.”

According to Thiel, there is a high chance that the crypto-leader might even end up worthless or be replaced by another gamer in the game – like ethereum who is running second on the market by size. But bitcoin’s appeal is in its size, he said.

Per time of writing, Bitcoin is dominating the total market capitalization with 45.40% while Ethereum with a market cap of $52 billion is performing at 16.87% dominance.

“Gold continues to be gold because it’s the main asset class,” Thiel said. “Maybe it could be replaced by silver but it doesn’t seem to be happening.”

Founders Fund, run by Thiel, bought about $15 million to $20 million of dollars in bitcoin, the Wall Street Journal reported in early January, citing sources familiar with the situation. Bitcoin rose 9 percent in the 24 hours after the report – coinmarketcap.