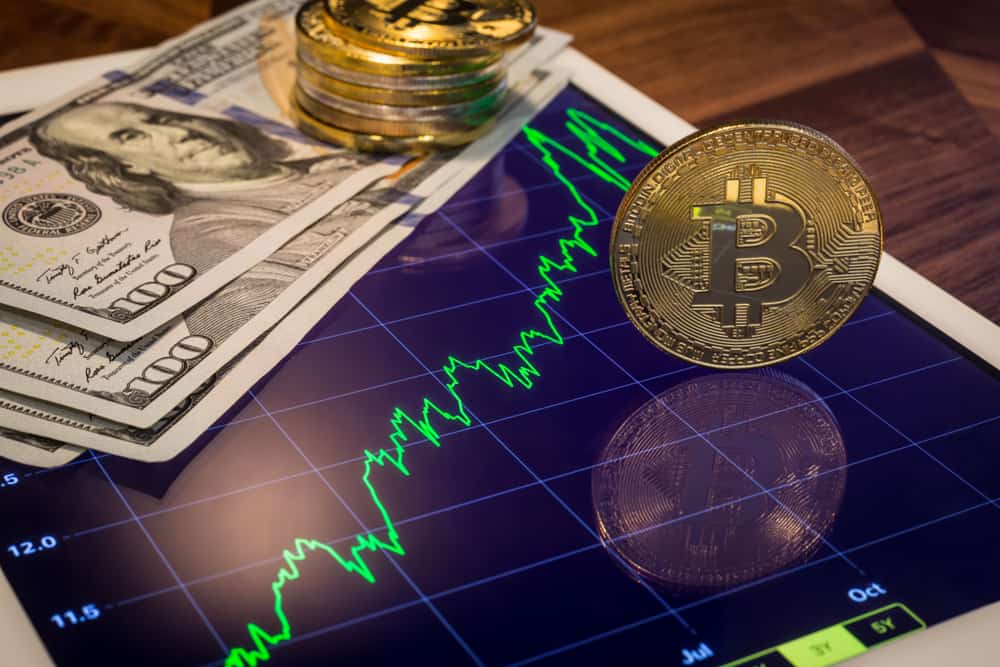 After briefly dipping below the psychologically important price level of $10,000, Bitcoin has once again extended the upwards momentum it has incurred over the past several months and is now firmly trading within the $10,000 region.

Analysts are now pointing to the formation of fresh trading ranges and a potentially bullish inverse head and shoulders pattern that has been forming, which may give traders some direction as to which direction the volatile asset is heading next.

At the time of writing, Bitcoin is trading down marginally at its current price of $10,550 and is down slightly from its daily highs of nearly $10,800.

Although BTC has faced some selling pressure today, it is up significantly from its seven-day lows of $9,100 that were set earlier this past week. Importantly, the cryptocurrency’s bullish reaction to this latest dip signals that buyers are still in control.

Now, it appears that Bitcoin is forming a fresh trading range between roughly $10,189 and $10,850, and how the cryptocurrency reacts to either of these levels could signal which direction it is heading next.

Josh Rager, a popular cryptocurrency analyst, spoke about these levels in a recent tweet, explaining that his near-term bias will be largely based on which of these levels are broken above/below next.

“$BTC range to watch. As time goes new ranges and price levels will form. Marked out on the chart with $10,850 still the area to close above. A close below $10,189 wouldn’t be good and I’d have bear bias with a move below $9800s. Currently at range support,” he explained.

BTC Could be Forming a Bullish Technical Pattern

Although Bitcoin is currently caught in a relatively tight trading range, it also appears to be forming a bullish inverse head and shoulders pattern, which may allow the crypto to form a fresh upwards leg if the pattern is validated.

Chonis Trading, another popular crypto analyst on Twitter, spoke about this level in a tweet from yesterday, and in the time since the tweet was first sent it appears that the crypto has continued to adhere to this possible formation.

“$BTC Since the H&S worked so well on the down side then maybe the invers H&S will work just as well on the upside where a measured move from the head to neck line would take #bitcoin up to the established resistance line…note the formation of the right shoulder tests $10K again,” he said while referencing the below chart.

As the day continues on and the week comes to a close, it is highly probable that BTC will soon experience another volatile movement, in one direction or another.