Bitcoin Future Prediction – Will the Once-Dreamy Prices be Reached: BTC 2020 and Above 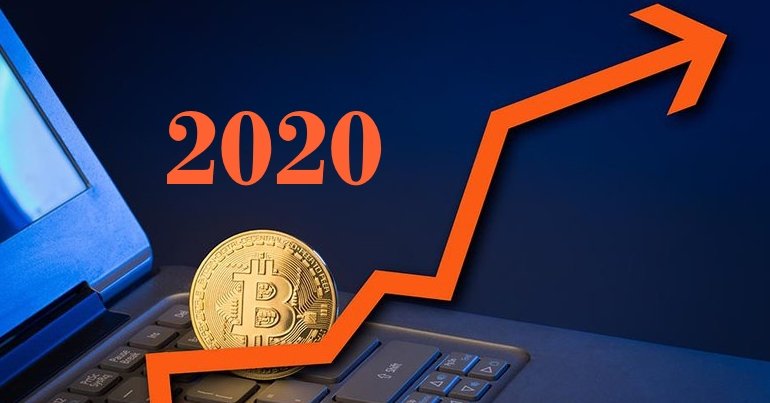 All-Over the internet you can find forecasts and predictions by analysts, Bitcoin followers or enthusiasts pulling out facts to support their imagination of where will the price reach. Sometimes impossible or too good to be true.

From Max Keiser who pointed out his view of BTC rising above $10,000 to analyst and expert Ronnie Moas that stated Bitcoin against the US Dollar could reach $15k – $20k in late 2020.

Start of August 2017, SegWit protocol locked-in and activated while followed by the Lightning Network concept being tested out which was made possible of the Segregated Witness malleability fix – BTC market cap moved positioned itself very close to the $80 market capitalization which represents 50% domination of the total virtual currency market cap. That would be 1% of golds and just $50 million away from the MasterCard market cap.

This time around only 1728 new Bitcoins are formed with miners doing their part on the community while around 400k Bitcoin are traded everyday on a daily trading bases.

Withing the next 2-3 years the mining and Bitcoin creation will drop by half leaving only around 850 that will be formed/day. Continuing 4 years later – 2024 only 430 will be created and so on. Approx just over the 2030 mark (2032) close to 99 percent of all Bitcoin that will exist will be already created and mined on the network. The next 1.6% will be a war to get their hands on them.

With the mainstream factor taking global scale everyday and more, at one point the fear of being left out will make people panic as they understand there is not much Bitcoin to be circulated around. Proportionally with the demand at that point the price will play its role and rise. If the same even takes place like this year did since last summer Bitcoin could easily be reaching over the $20,000 mark in late or approx 2020.