The $1,000 milestone being added every day now was once just a dream to come true for Bitcoin’s price against the US Dollar.

Based on the data from CoinMarketCap, the average at which BTC is being traded is above $14,300 per time of the press marking down and setting foot on new territory. 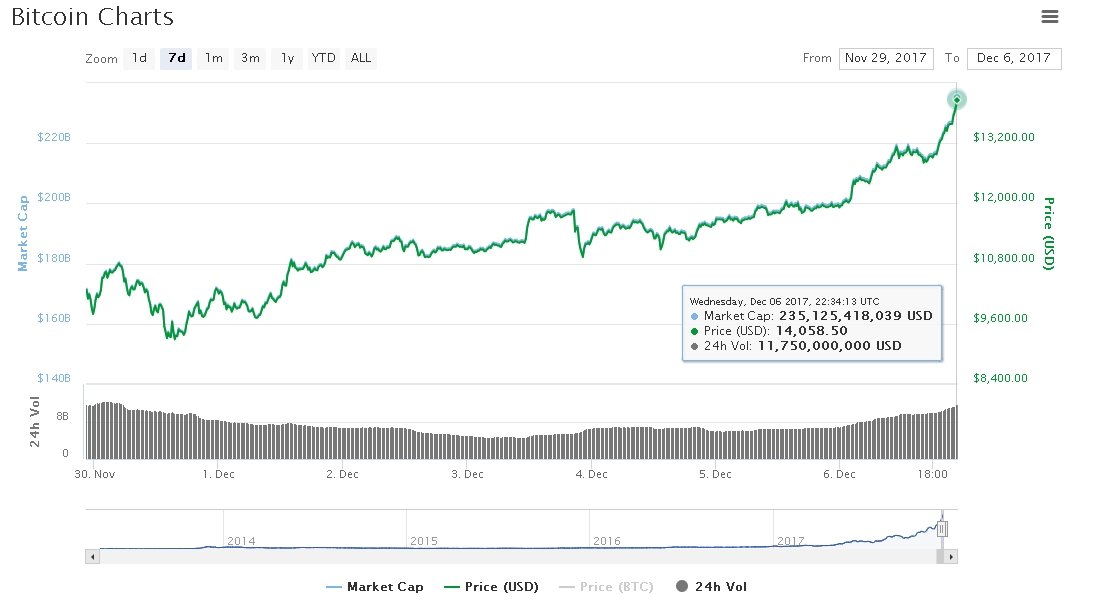 From that – the #1 is ending the day with a 20% increasing in the last 24-hours and a market capitalization flying above $240 billion,and ordinarily, it would be sufficient to command headlines in both trade and mainstream financial publications alike.

With its today surge of $40 million, the complete cryptocurrency market value is close to $400 billion being $30 billion more than JPMorgan [which now is at $367 billion]. 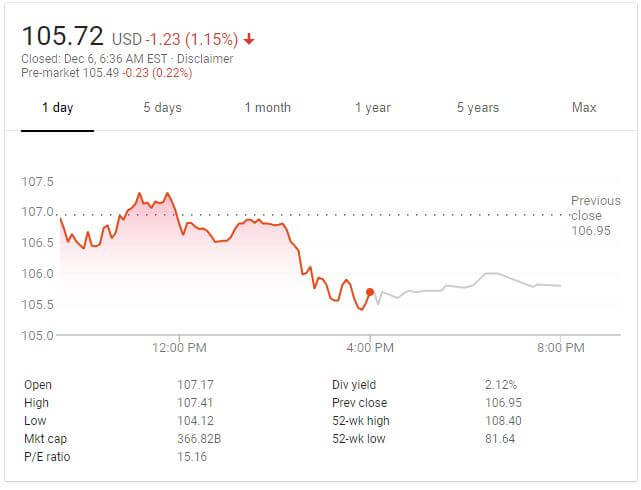 This triumph is particularly sweet for long-term bitcoin investors, who have been the subject of derision from JPMorgan CEO Jamie Dimon for years. Although many JPMorgan analysts have begun to warm to cryptocurrency — one strategist recently called them an “emerging asset class” — Dimon has been steadfast in his dismissal of bitcoin. He has been silent in recent weeks, perhaps due to bitcoin’s mammoth ascent, but he is on record lambasting bitcoin as a “fraud” that is “worth nothing” and is only attractive to “stupid” investors.

However, perhaps now it is the best time to move on as the crypto-market did, recovered from any significant crash it experienced from critiques in the past and reached even higher heights.