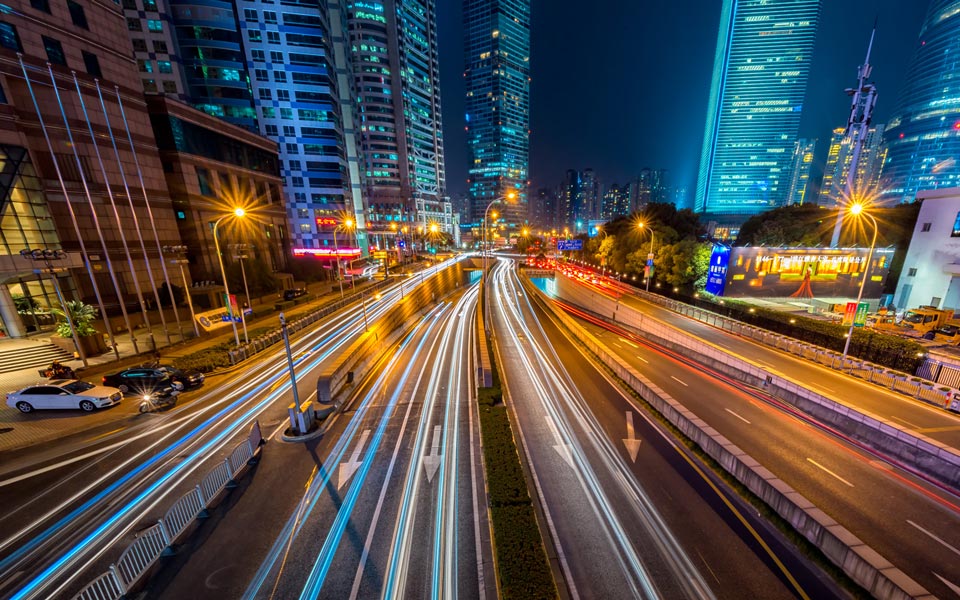 In an interview for the British news site ‘The Express‘, David Sapper, COO at Blockbid said that Bitcoin (BTC) remains a strongly positioned cryptocurrency despite bearish statements by some analysts.

Mr. Sapper was extremely optimistic and confident. For him, Bitcoin is just beginning to show its potential. The road to a growing adoption may be just starting:

I believe that the hype has barely even begun. Only 1 percent of the global population owning any cryptocurrency and news of banks and financial institutions looking incorporate blockchain technology and invest in cryptocurrencies; I think there will be a more mainstream adoption in the coming 18-24 months.

Blockbid is an exchange that focuses on providing ultra-secure crypto to crypto trading service. For Mr. Sapper, trust in Bitcoin is a fundamental aspect of determining the feasibility of global adoption.

According to Mr. Sappers’s analysis, the recent favorable actions of social network giants such as Facebook and Twitter have an essential influence on market confidence, boosting up or slowing down a possible adoption:

Bitcoin and cryptocurrencies as a whole have become sensitive to changes in the market, and with the news of Facebook lifting the ban on cryptocurrency, some confidence has returned to the market which in-turn has seen price increases within Bitcoin.
However, one thing that needs to change is the altcoin market’s dependence on the price of Bitcoin – altcoins suffer/improve based on bitcoin’s price changes, and this is one aspect that needs to change for a healthy crypto market.

The criticism arises because Bitcoin is practically the reference currency for all crypto to crypto pairs. This has caused altcoins to generally behave in ways directly influenced by fluctuations in Bitcoin prices.

Adoption: The Key for a Better Future

He also mentioned that Bitcoin (BTC) is far from dead. According to his opinion, the constant changes and technological advances make the global adoption of blockchain and technologies surrounding cryptocurrencies to be increasingly viable.

Mr. Sapper also thinks that there is a possibility that other companies may develop their own cryptocurrency as financing strategies.

As the technology improves, there will be more interest in virtual currencies, and we will certainly see a wider adoption of these in the future.”

However, other analysts gave somewhat more realistic and neutral opinions, and although the hype is beginning, many projects will fail. This is also completely normal in traditional markets. For example, Plutus founders Jasper Tay and Danial Daychopan, talked about their opinion regarding the future of cryptocurrencies and blockchain technologies:

Many of the companies within the crypto space will not be here in a year’s time… It is hard to say which digital currencies will stand the test of time.”