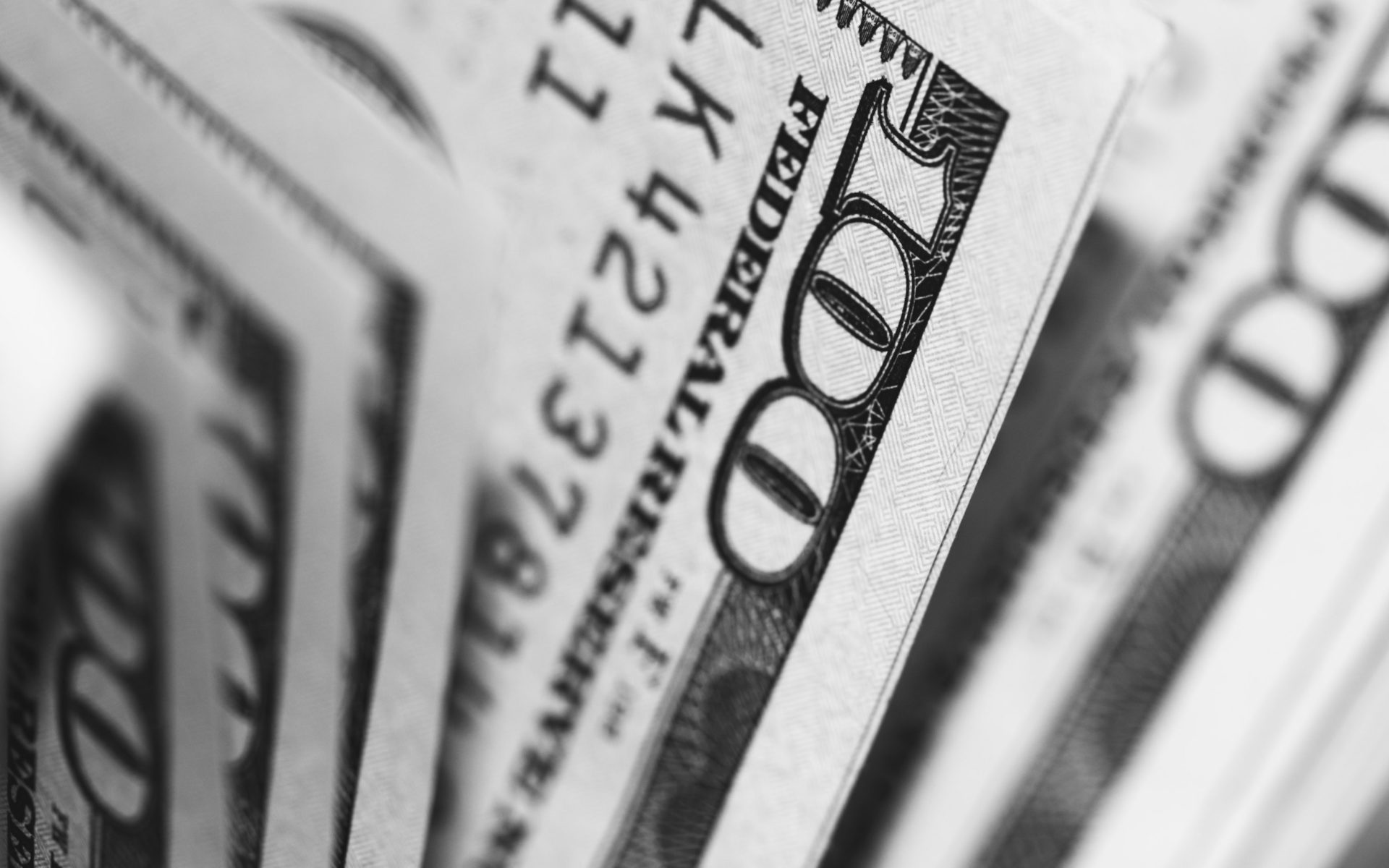 Pomp and Kling Team Up, Look To Bolster Crypto

By and large, 2018 hasn’t been kind to crypto startups. Smaller, little-known exchanges have shuttered operations entirely, while some recognizable names in this budding industry have laid off dozens, if not hundreds of their talents. As reported by Ethereum World News, Bithumb recently joined the list of mainstay industry stakeholders to have laid off employees (50% — 160), citing waning Bitcoin trading activity.

But, two names in this space have excelled over the past 12 months, carving out what scant space there is for themselves in interesting, yet effective ways. These companies are known as Morgan Creek Digital (MCD) and Ikigai Asset Management, and they’re two U.S.-based cryptocurrency-centric funds focused on bolstering adoption and viable applications.

Funnily enough, the MCD and Ikigai decided to join hands on Wednesday, issuing a press release to reveal that they had formally joined hands.

Morgan Creek’s digital asset branch, headed by partners Mark Yusko, Anthony “Pomp” Pompliano, and Jason A Williams, will be anchoring Ikigai’s cryptocurrency hedge fund, which will enlist long-short equity strategies and venture stakes in promising firms. The nominal value of this sum was not divulged.

In a comment, industry commentator Pomp, who has amassed a following of nearly two hundred thousand on Twitter primarily through his catchphrase, “Long Bitcoin, short the bankers,” lauded Ikigai. He expressed his love to the Los Angeles-based firm by stating:


Ikigai has built an impressive platform for understanding the evolution of, and investing in, crypto assets.

Former Facebook staffer Pompliano then referenced his thought process that cryptocurrencies will be the best-performing, asymmetric asset class in the next decade, adding that Ikigai should be able to “well-positioned to capture” that upside potential.

Morgan Creek’s decision to invest in an industry partner comes after the former secured a $40 million bursary from two Virginian pension funds, an endowment, and other institutions to invest in companies like the yet-to-launch Bakkt, Coinbase, and Harbor.

So why are MCD and Ikigai joining hands? Well, the simple answer is that the two firms’ founders and leaders are advocates of the theory that BTC and other cryptocurrencies are a viable alternative to fiat, which they deem as antiquated and potentially Ponzi-esque.

In a recent tweet, Kling remarked that when the “books are written about crypto” in the future, when Bitcoin is valued at trillions, the dovish nature of the Federal Reserve will be a “big part of the story.”

The anti-establishment figure is touching on his long-standing thought process that Quantitative Easing — the “most ambitious monetary experiment ever” — will be what kills the macroeconomy.

In an independent newsletter iteration, published on Off The Chain, Pompliano echoed this thought process that government-issued money isn’t sustainable. He cites a tweet from the European Central Bank (ECB), in which one of the entity’s basement overtly states that his overseers have the ability to print money. While Pomp acknowledges that this is common knowledge, he explained the EU fiscal authority’s propensity to make that fact publicly-known draws the ECB’s intentions into question.