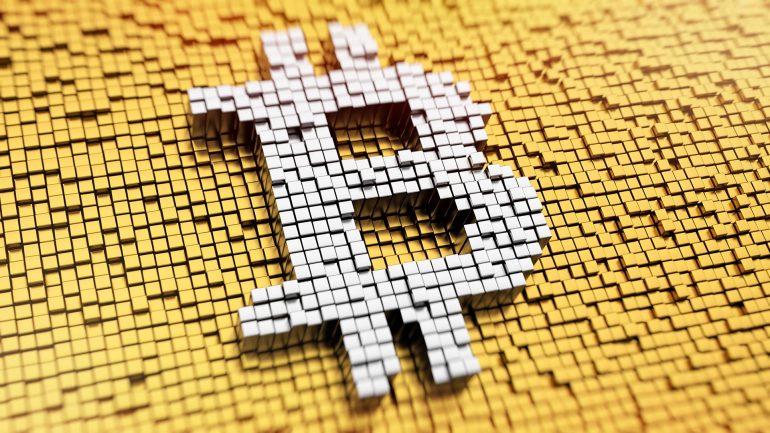 Back in the beginning of the Bitcoin era, one of the most important factors for its demand was the possibility at moving it around in a global scale with no fees at all. Now that if stated it is not true, as the cost and fees to send or move around Bitcoin could even be passing Paypal or Western Union.

Now because of this particular reason, companies are having to make decision between continue using or leaving Bitcoin out as fees erode their profit margins.

There have been instances where major retailers have moved away from Bitcoin, for their own reasons, but now there are even cases of Blockchain businesses leaving the leader cryptocurrency behind.

Social platform Yours Inc. has recently moved away from using Bitcoin as a payment method due to its high fees. Owner Ryan Charles explains:

“Bitcoin is now in a situation where the fees are very high and are likely to continue to increase, so it’s not even competitive with PayPal or Western Union in most cases.”

Yours Inc. is a company that is built around writers receiving small payments from readers of their posts, but because of the small amounts, Bitcoin fees were killing the idea. The company switched to Litecoin for payments.

In the same manner, Bitcart – an Irish gift card company has just left out Bitcoin and is using DASH to accept payments. The movement took place as explained by the company because of the fees and delays that were putting the firm in a damaging path which made them slide to Dash being less expensive.

Compared to the past, Bitcoin’s fees have grown 19-times. Being only around 13 cents per transaction in the second part of 2016 to around $2.40 in the same year.

The fees for transfering Bitcoin are also hurting emerging markets where the virtual currency could make sense – such as in Venezuela and India. However, when consumers are only earning a couple dollars a day in these countries, it does not make sense to spend a week’s worth of wages just on fees.

Even in first world countries, there is a big burn that can be felt with high Bitcoin fees. It can cost as much as $15 to send $25 from the US to a bank account in the UK via Bitcoin, or three times as much as using v.

One test was run by researchers for the particular case, where $25 were send from the US to UK Buying $25 in Bitcoin on Coinbase resulted in a 3.99% fee. Around $1.34 were paid to the BTC network as fee. That was followed with a $13.56 payment to place the money in a bank account after converting BTC to pounds for free on Coinfloor.

The difficulty and expense of using Bitcoin is making it an unpopular choice for those commerce stores who want to embrace the new technology of money. Lead developer of the Bitcoin.com mining pool, Shaun Chong stated:

“Bitcoin cannot be used properly for commerce when a transaction costs more than $2. If the fees were lower, the Bitcoin price would be even higher because Bitcoin would be more usable.”

This current state of Bitcoin (if there are no changes) makes it being broken and not usable.