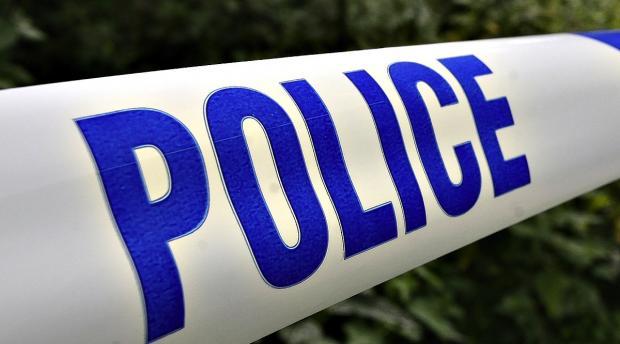 Based on a lately released report by the NY Gov, the manager of a computer system at New York City’s Department of Education (DOE) with the name Vladimir Ilayayev, after going through court will be paying a certain amount of money for using the DOE’s Computers to mine Bitcoin.

According to reports, Vladimir Ilyayev has been working at the DOE for over a decade and, after getting caught, wasn’t fired, but got a fine of four vacation days, worth an estimated $611, by the New York City Conflicts of Interest Board (COIB).

The employee installed a bitcoin mining program on the DOE’s computers that ran at night, between 6 a.m. and 6 p.m. This went on for an entire month in 2014, before he got caught by the DOE’s Division of Instructional and Information Technology. He stated:

“During that time, I monitored the progress of my bitcoin mining software from my home computer using remote access software.”

However, this wasn’t the first time Vladimir Ilyayev attempted to use the DOE’s computer to mine bitcoin. According to the disposition, he made “five or six” attempts to install the bitcoin mining program, and in each one of them he was “thwarted by the DOE security software.” Since he didn’t give up, he eventually managed to bypass security protocols for a month.

It isn’t clear how the employee managed to bypass security, but his fine was both based on misusing his employer’s computers, and on engaging in a profit-making activity while on the job, which goes against city regulations.

Motherboard points out that while Ilyayev was mining bitcoin using the DOE’s computers, another government employee named Rishard Chapoteau, who also worked at the DOE, attempted to mine bitcoin using a “raspberry Pi computing device”. Chapoteau, however, wasn’t fined as there was no evidence he managed to actually mine any bitcoins and, as such, there’s no evidence he actually made any money.

When both government employees attempted to use the DOE’s computers to mine the cryptocurrency, one bitcoin was worth about $633. When Ilyayev got caught, however, one bitcoin was down to $490, according to data from CoinMarketCap.