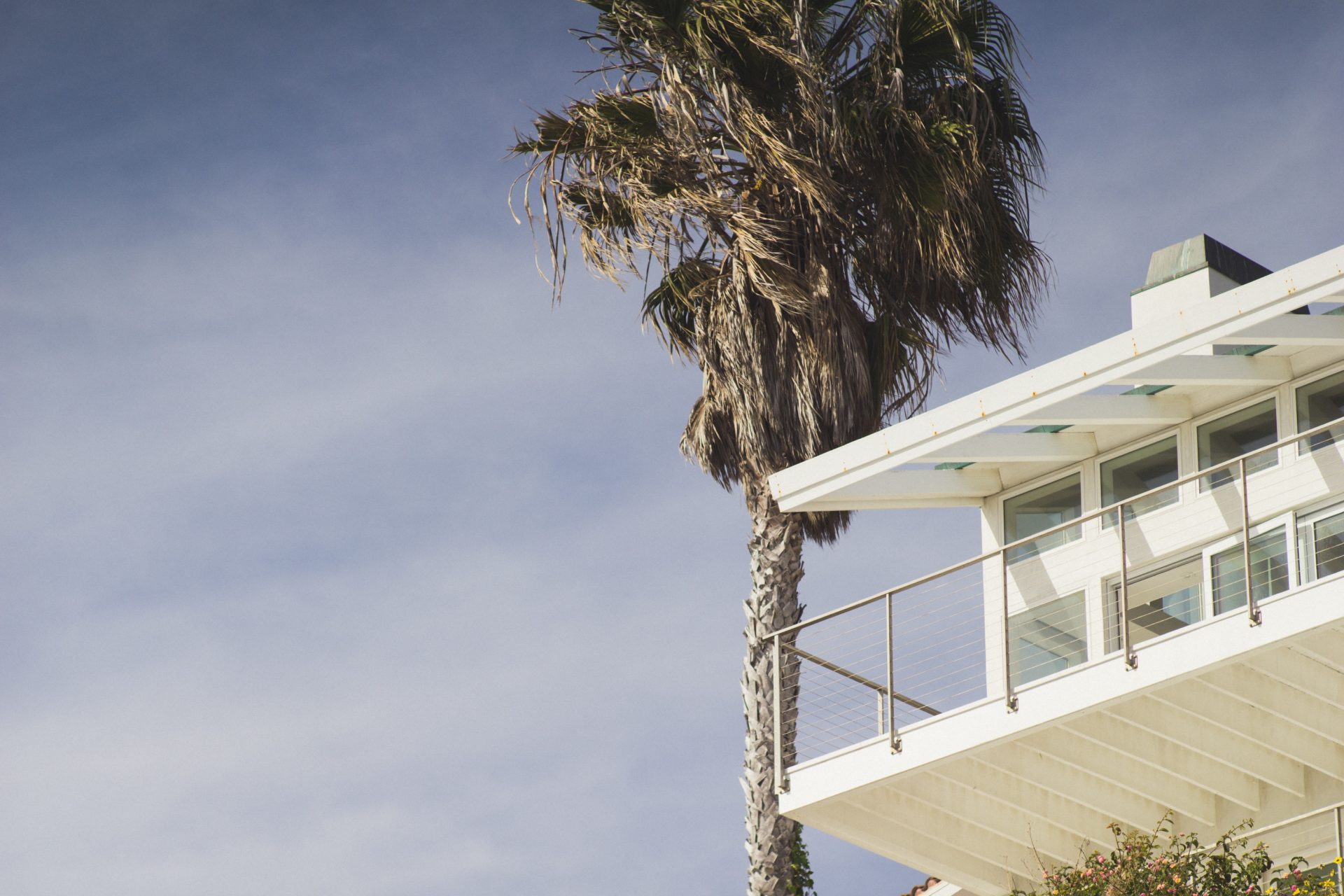 The Next Bitcoin Pizza Debacle? House Sold For 457 BTC ($2.4M) In Australia

House Sold For $2.4M In Bitcoin

On Sunday, Changpeng Zhao of Binance posted pictures of a modern, mostly white house on his Twitter. What was that all about? Well, according to Brave New Coin, the abode in question, located in Australia, was being auctioned off for cryptocurrencies, like Bitcoin (Bitcoin) and Binance Coin (BNB). And it may be a brutal bear market, but the auction for the who’s who in crypto (attendees from Australia, the U.S., Dubai, and some Asian nations were claimed to have attended) purportedly went really well.

The event, put on by local real estate agency LJ Hooker and Trigon Trading, a local cryptocurrency firm, saw dozens attend the lavish house, as the auction was held beside a beautiful lagoon-blue lap pool. The house entranced the attendees so much that they actually managed to place down heavy bids on the house, all while the Bitcoin price jumped up and down from minute-to-minute.

Following many minutes of intense bidding, with people clutching their devices wondering if they really needed this glamorous home, especially when they could be HODLing crypto instead, the auctioneer closed up shop. In the end, the house sold for a jaw-dropping 457 BTC, which amounts to $2.4 million at Bitcoin’s current valuation. To put 457 BTC into perspective, here’s some numbers:

457 is the number of BTC mined in 36.5 blocks, which take approximately six hours to process. 457 is approximately 0.002176% of the entire supply of Bitcoin that will ever be mined. Long story short, 457 BTC is quite a hefty sum, that’s for sure.

That led me, personally, to the following question: Could the new owner of this house become the next Laszlo, a BitcoinTalk user who purchased two purportedly Papa John’s pizzas for 10,000 BTC (now dozens of millions of dollars) in this community’s earliest days? In other words, could this 457 purchase turn out to be a bad deal over time, as a result of hyperbitcoinization and overall growth in the cryptocurrency market?

The answer: no, likely not. But the purchaser of this property might be missing out on a large amount of upside, especially if Bitcoin fills the need for a digital gold or store of value.

As reported by Ethereum World News previously, Mike Novogratz, a long-time cryptocurrency bull, sat down with Anthony Pompliano to express his thoughts on the Bitcoin market. In the extensive interview, Novogratz explained that while BTC is currently valued at 1% of the total value of all gold on the Earth’s surface ($7 billion to $8 billion), the digital asset could make a move on the precious metal eventually.

He argued that this is a journey that could occur over a 20-year period, rather than a one or two year period. Although such a time frame may turn off those with low time preference, the former Goldman Sachs partner noted that this could “easily happen.” Funnily enough, EOS’ Brendan Blumer also drew attention to this specific period too, explaining in a recent tweet that Bitcoin will make a move on gold’s de-facto go-to store of value status within the next two decades.

If this somewhat quixotic dream comes to fruition, the house purchaser would have missed out on $220 million in gains. Ouch? Maybe, maybe not. We will have to see.