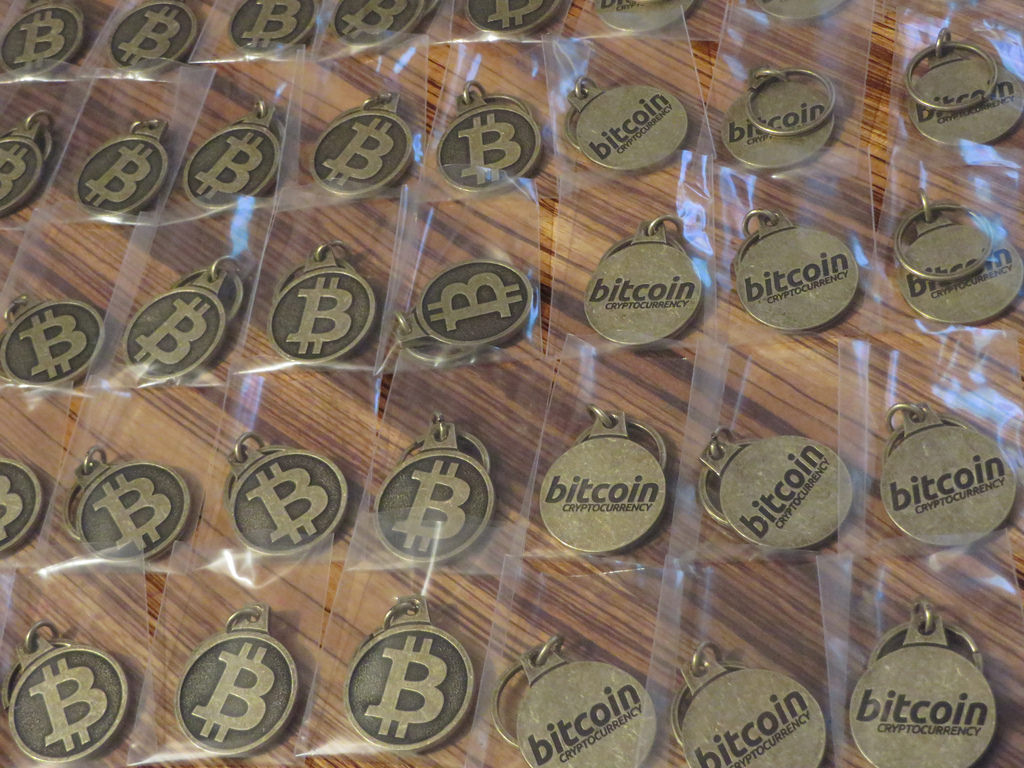 For novices, the slogan is simple: Not your keys, not your coins. And I mean private keys. You lose it and there goes your coins. They won’t be recovered and will hang in the digital ether forever—unless of course the Bitcoin developer community decide to do something about it —perhaps go the Craig Wright route and call for recovery of lost coins.

Read: Bakkt Launch Postponed Again and an Update To Be Provided in Early 2019

Well, it seems like HitBTC is under fire for allegedly barring verified account owners from withdrawing their coins. Surprisingly, this freeze is six months after John McAfee sounded the alarm asking interested parties not to sign up. He even called the exchange “corrupt company” and those who now have to write mails not to “ask me to help” from him.

Has @hitbtc failed #ProofOfKeys? I do not have an account. Asked a friend to initiate a withdrawal. BEWARE! 🚩

Coincidentally, this comes two months after Trace Mayer, a cryptocurrency educator and investor advocating for Bitcoin adoption, started a campaign asking coin owners to withdraw their funds from centralized exchanges and other services claiming to safe keep private keys as they mark a decade after the creation of the Bitcoin genesis block.

Dubbed the “Proof of Keys”, the aim is to take back control especially for hodlers who have settled for Bitcoin over fiat. According to Mayer, entities that doesn’t allow free access to coins’ private keys are “monetary enemies” while those with control he fervently refers them as the Elite.

If this is the case, could HitBTC be hiding something (insolvent)? Remember, in their six years of existence, the exchange has been dodged by many complaints and controversies draining confidence.

Exchanges are going to act just like banks in same situation. The "proof of keys" has created run on the exchanges. They r not l set up for everyone at once to pull their coins out.

No exchange, bank or anything similar is set up for that. At least that i know of.

Price wise and Bitcoin is stable and recovering. After two weeks of higher highs, there is an inevitable correction but all in all, bulls appear to be in control. It is up 2.1 percent in the last day, down slightly in the last hour and up 0.6 percent in the last week—this is at the time of press. 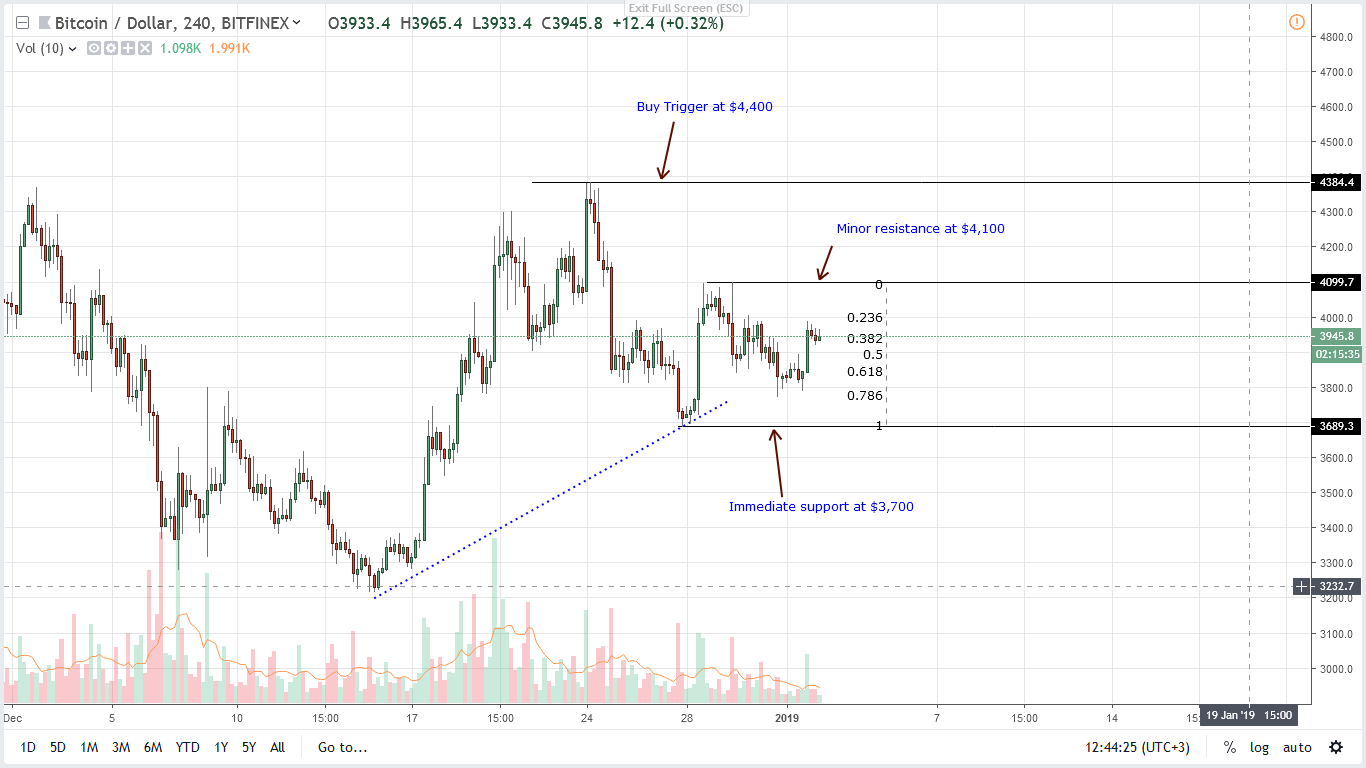 After 12 months of pounding, BTC finally bottomed up mid-December one month after the confidence sapping events of November. It was expected and history shows that prices often snap back, fading the general trend before resuming the initial move in the trend resumption phase.

This is why despite the general bullish vibe, a top down approach points to bears and for bullish trend continuation then we must see strong moves above Dec 2018 highs. In the 4HR chart, the path of least resistance is up and the trend line connecting Dec 15 lows at $3,220 to recent lows is positive sloping supporting our preview.

Prices are confined within a bull flag and the 61.8 percent Fibonacci retracement level anchored on Dec 28-29 high low at around $3,800 marks the base of this flag. It is our support line and perhaps the foundation of the next wave of higher highs that springs from the high volumes between Dec 15 and 20.

This is our BTC/USD trade plan:

All Charts Courtesy of Trading View—BitFinex