Bitcoin Price Climbs All-Time High: Increasing to $3,800 while BTC Price and Predictive Tension is Around 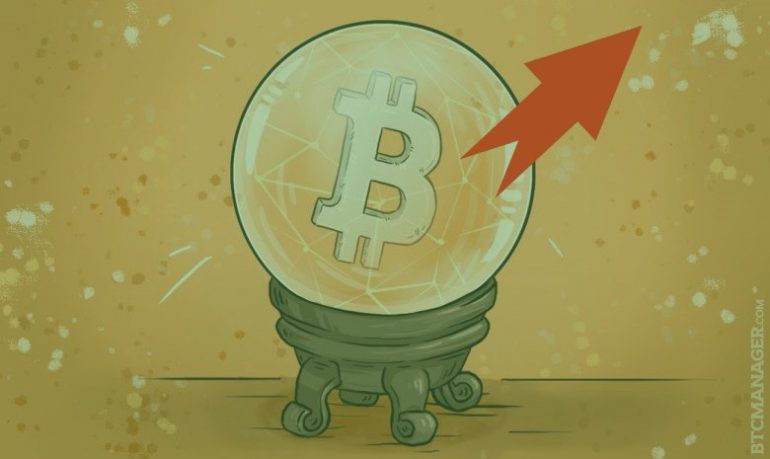 Bitcoin (BTC), the dominating Digital Currency coin hit a new all-time high closing in to $3,800 today (specifically $3797.18 being traded on coinmarketcap) after just a couple of days lowering to $3248.

This increase hoists the market cap of the cryptocurrency up to $62.6 billion with the total global market cryptocurrency being worth $133 billion. Having a 8.00% upward climb in value in the last 24h pushing its dominance 46.8%.

Based in what Goldman Sach’s technical analyst predicted about bitcoin price – Sheba Jafar: The price could continue to increase towards $3,915 with no stop.

Bitcoin Price Prediction that are going around state that it could hit the $4,000 mark close in the near future. But as its know that cryptocurrency market are quite fog-like when it comes to their price future that are indicators that tells you why Bitcoin is being hoisted.

According to the South China Morning Post, some investors are using cryptocurrencies as a safe haven, as the war of words between U.S. President Donald Trump and North Korea intensifies.

Investors are turning to cryptocurrencies, as their independence from any central authority is a safeguard against central banks and governments, meaning that if North Korea and the U.S. enter a military conflict, bitcoin won’t suffer from possible outcomes such as high inflation, a weakened currency, or capital controls.

Recently, North Korean leader Kim Jong-Un threatened to fire four intercontinental ballistic missiles (ICBMs) to the U.S. island of Guam, in the Western Pacific. As a response, Donald Trump stated that he will “regret it fast” if he further threats the U.S. Various countries, including Canada, asked the two nations to de-escalate the situation.

Bitfinex will not accept U.S. Requests

Bitfinex – a very famous digital currency exchange place announced that it will not accept U.S. users/clients anymore. Based on the report, BF will turn back around verification requests.

The exchange added that the move has been considered before, but now that is it having difficulties providing USD deposits and withdrawals for U.S. citizens, it believes the time has come to stop accepting U.S. clients.

“We regret to announce that, effective immediately, we will no longer be accepting verification requests for U.S. individuals. We have for some time considered pulling away from the retail marketplace in the U.S., and now with a current backlog of verification requests and ongoing difficulties in providing USD deposit and withdrawals for U.S. individuals, we feel that the time has come to begin disengaging from U.S. retail customers.”

Among the factors that led to the decision, Bitfinex revealed that a large portion of its resources go to U.S. customers, while only a small percentage of the revenues come from them.

The move effectively limits liquidity and creates a sense of scarcity, which further leads to a bullish market.