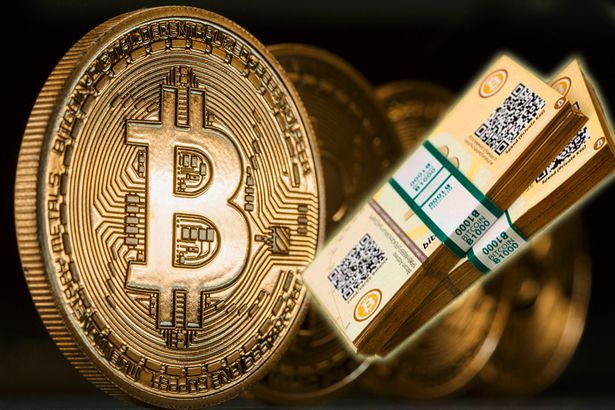 In just one day after dropping from $4,447 to a low of $3,906 – Bitcoin price against the US dollar turned its way back up on Wednesday (Aug 16) to a level of $4,342. That downward flow all came after the significant increase over the weekend which was followed with  hitting the $4,500 mark for the first time.

An Analyst with trading platform eToro – Mati Greenspan that is well-known of keeping an eye on the crypto market closely stated:

“This week we saw a massive surge in bitcoin that simply dominated the entire cryptocurrency market. Today, it seems we’re experiencing a bit of a pullback.

“The is quite normal of course. Any asset that can surge 62% in a week and a half should also expect a sizeable retracement after such a run.”

If Bitcoin collapses 50% from current levels, it will still beat every asset class for 2017 returns.

The passed weeks were not the same for other Digital Currencies like Bitcoin Cash that was created with Bitcoin Hard Fork, is down 3.6 percentage point, Ethereum (ether) is 0.79 percentage points lower.