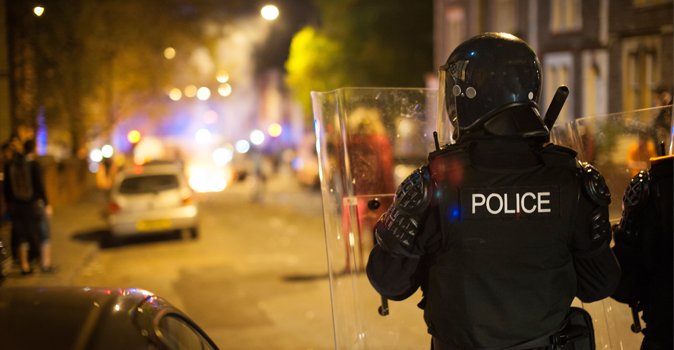 Current Director at the Foundation for the Defense of Democracies and former CIA Official – Yaya Fanusie, believes that the BTC price rally is being effected and is attracting extremist groups attention like  Syria (ISIS) and Al Queda.

Even that the funding in these particular cases are still modest at best [for the time being], the activities are very much generated by the mainstream train that has hit BTC in 2017.

Fanusie’s methodology was simple; she perused extremist websites, regularly prowling for bitcoin addresses listed out for donations. In months of searching, Fanusie never came upon any hits until just recently — after the bitcoin price eclipsed $10,000 USD coincidentally.

“My theory is the attention to bitcoin has probably led to certain groups taking a look at the technology.”

“[…] If you care about cryptocurrency gaining adoption, you can’t close your eyes to illicit actors trying to use it. If they’re going to use it we need to look at this as a society and a government to understand what it means.”

One of the instances that the researcher found [for example] is in which around 0.075 BTC were sent to an ISIS-address with the goal of supporting the creating of  anew military training camp. At press time, the funds still hadn’t been moved from the identified address.

Now, these revelations aren’t particularly damning; but they do suggest the exploding attention around cryptocurrencies is starting to catch the watchful eyes of terrorists.

These kinds of movements could be initiators for regulators to launch their plans and start taking action. And it’s a dynamic that could be used to justify further crackdowns on innocent cryptocurrency investors.