Bitcoin Price is on the Brink of Going Even Higher, Says Blockchain Venture Capitalist 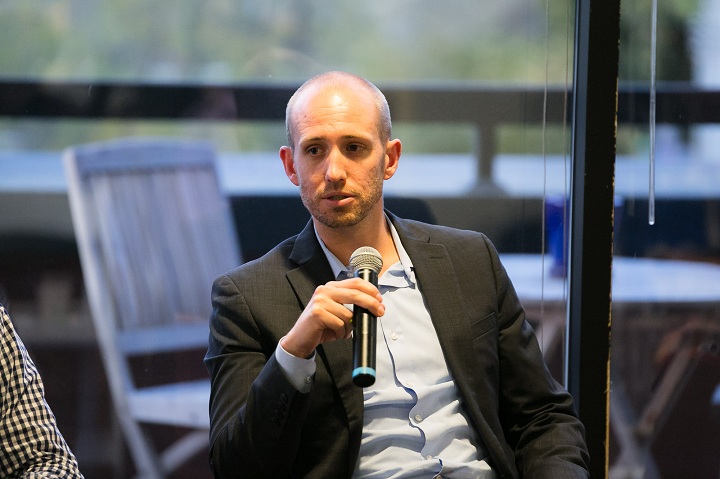 As Bitcoin continues to hold steady above $8,000, Spencer Bogart predicts that the price rally is nowhere near finished. The blockchain venture capitalist believes that many market conditions will play a pivotal role in the coming weeks and months.

Bitcoin is a Tinderbox Right Now

Any number of catalysts could send bitcoin exploding higher. Bitcoin is kind of a tinderbox right now, waiting for reasons to go higher.

These catalysts that Bogart refers to include the SEC decision on BTC ETF, trade tensions between China and the United States, as well as the entry of institutional money into the cryptocurrency market.

The trade war between China and the U.S., as well as the former’s subsequent decision its currency has already had a significant impact on the Bitcoin price trajectory. Clem Chambers of ADVFN recently provided compelling evidence to show that the July 19 price surge was caused by affluent Chinese hurrying to convert their wealth to BTC as a hedge against the country’s currency devaluation. 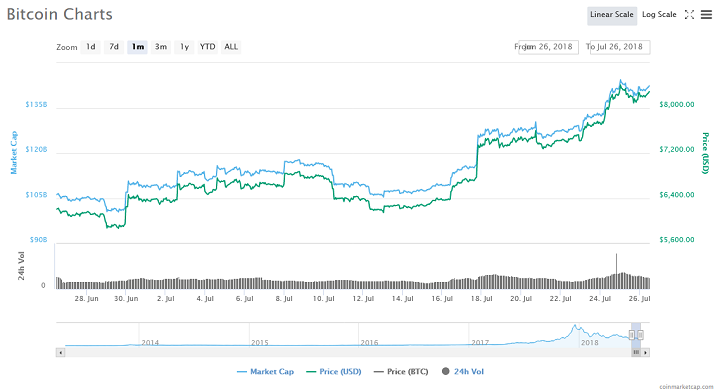 Bitcoin Excels where Other Cryptos Underperform

Bogart is confident that BTC remains one of the most economically viable virtual currencies in the market. Of the over 1,600 coins on offer, the blockchain VC believes that many of them fall into the trap of not being able to deliver on their stated technological and economic premise.

In the case of Bitcoin, however, Bogart says:

You have a few that are kind of excelling at their use cases. Bitcoin being one of them.

Bogart isn’t the only one who shares this view. Earlier in the year, Square CEO, Jack Dorsey and Apple co-founder, Steve Wozniak identified the top-ranked cryptocurrency as the possible candidate for a single worldwide currency within the next decade.

Bogart also touched on the hype surrounding BTC ETFs and the SEC’s decision on the matter. According to him, it doesn’t matter what the SEC decides as the innovation brought about by BTC is unstoppable at the moment.

The blockchain VC also agreed with Mike Novogratz and Barry Silbert by saying that Bitcoin has hit bottom for the year. Even if any price decline happens in 2018, Bogart doesn’t expect it to test the $5,700 low.

Do you agree with Spencer Bogart’s assessment? What is your end-of-year BTC price forecast? Keep the conversation going in the comment section below.