Bitcoin Price Prediction – If Bitcoin Copies Litecoin after its SegWit it might Reach $8,000 – Technical Analysis 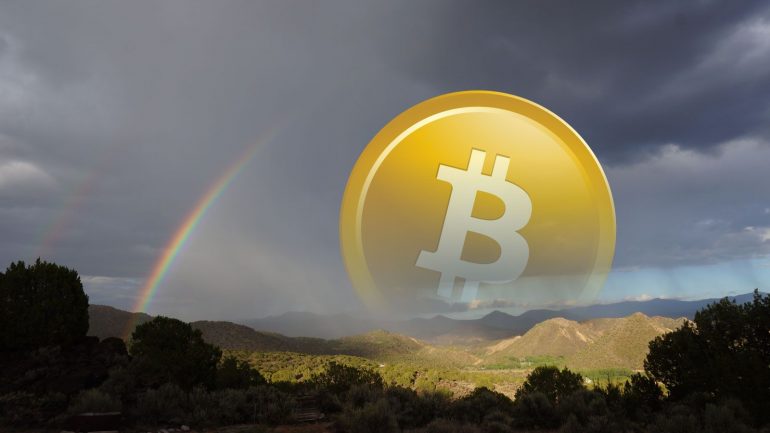 With the Successful locking-in of the SegWit upgrade by the bitcoin miners, it made it possible to be activated automatically in approx a week with the next difficulty alteration that is coming. This instantly reflects to near future and future upgrades for the blockchain network that are made possible by the Segregated Witness, like for example the lightning network.

One after another brought confidence to the investors, traders as the psychological support of the community made it result with no-stop price surge. Another factor that is hoisting this ‘bitcoin hype’ by the traders is Litecoin with its double price increase in a couple of months after its SegWit event.

Major problems that Bitcoin blockchain network had was its block size and the flexibleness problem. So, what does the Segwit do? The Segregated Witness modifies the code in that way that specific data is utilized in different blocks to be parted from normal data. That automatically grows the size of blocks. To scale even further it is extremely important for the flexibleness problem to be solved which the activation of SegWit will do as it makes it possibles for the implementation of the lightning network.

This Code was first planned out for Bitcoin’s network but Litecoin tried and activated it first.

SegWit has activated on Litecoin! 💥😁 pic.twitter.com/lpeklpQpZe

That said, don't forget that Litecoin already went through a 10x SegWit price increase this year. Bitcoin has yet to 10x in price. Slowpoke! https://t.co/T6nt0iNifg

As said in the beginning of this writing, SegWit will be bringing positive development for Bitcoin’s future. It will lower down the blockchain network ‘jamming’, fees and hoist up the confidence of the community.

If Everything goes as planned and if Bitcoin takes Litecoin for an example we could hit $8,000 near future as the end of this year but always keeping in mind the we are at a time where the market is an uncharted territory and rise over rational indicators could mean spikier crashes afterwards so caution is much appreciated.