Bitcoin Price Hike from $3000 to $4000. Predictions for the Price to Increase even Higher due to the Following Trends 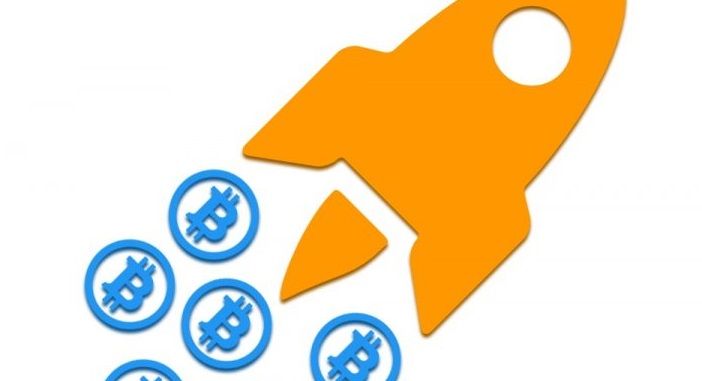 Bitcoin price has exhibited an exponential increase in value in the midst of a swiftly growth in global adoption, increasing interest from institutional investors, and noteworthy development of international markets ever since 2012 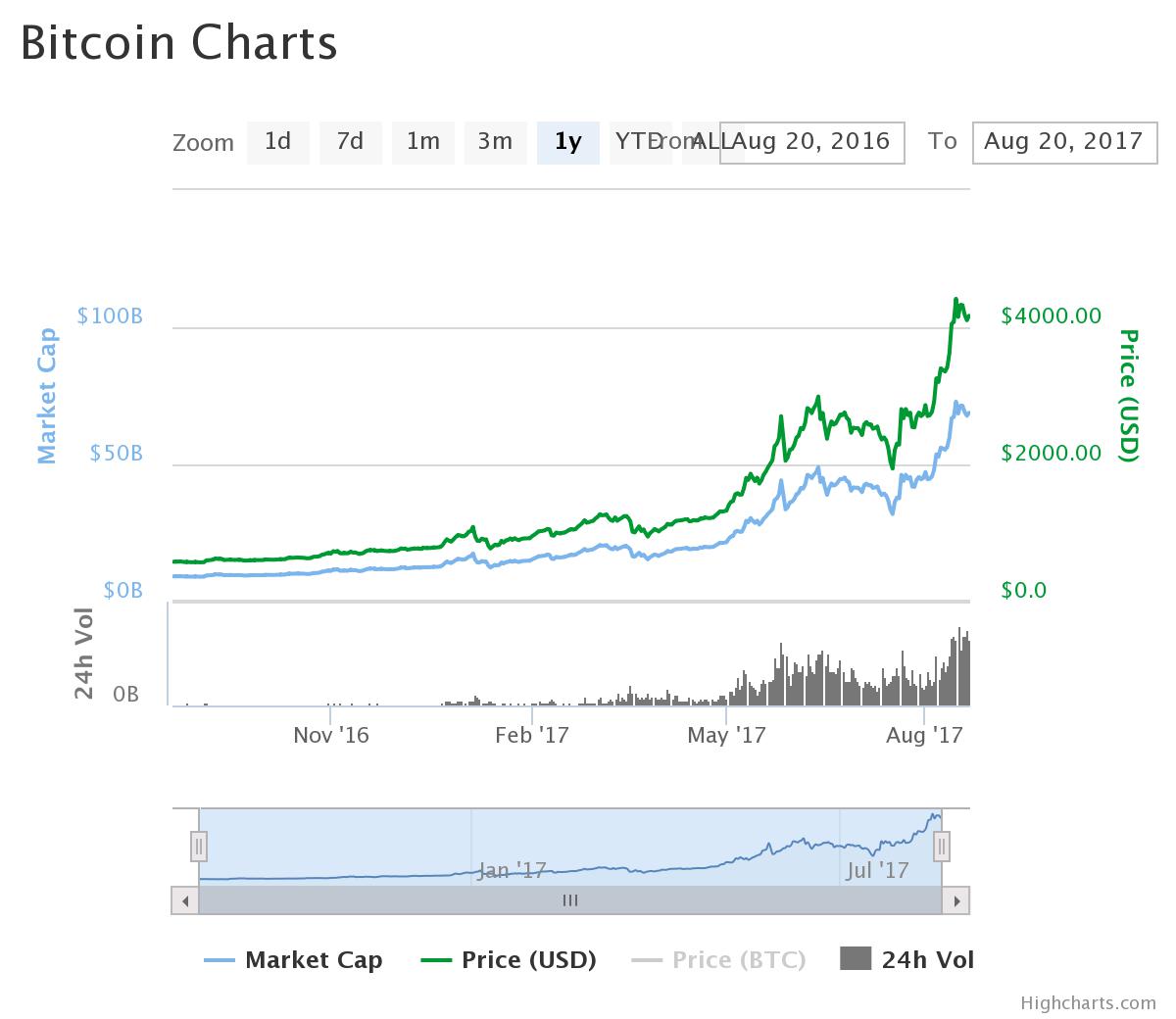 “Jack Sparrow” a notable digital currency analyst and researcher, lately released his discoveries on to what extent it took Bitcoin to achieve certain value benchmarks.

Optimism from the large institutions

While Bitcoin was marginalized and more-than-often associated with black markets and illegal trade, it entered a new era in 2017 that saw many of the largest multi-billion dollar financial institutions including Goldman Sachs, JPMorgan and Fidelity Investments express their confidence towards the king of digital currencies.

Indeed, Goldman Sachs has urged its portfolio managers to invest in Bitcoin, and Fidelity has been exploring cryptocurrencies through mining hardware.

The $140 bln market is now too huge to be overlooked by these large institutions.

Then again, the memorable run for cryptocurrency has provoked observers both in the tech world and Wall Street to talk about the digital currency being a “bubble.” Its sudden rise in price may have exceeded its intrinsic value, as in the view of traditional investor Peter Schiff.

However, Bitcoin has been able to exhibit  an exponential rise in value by being the most acknowledged cryptocurrency and by creating global acceptance as a safe asset and long-term investment.

This certainty has driven mainstream media such as Bloomberg and CNBC to cover Bitcoin largely.

During its extraordinary rally, the currency also established an international user base and significantly improved its global adoption.

“This is not a fad, cryptocurrencies are here to stay. There will emerge two to three main ones. Bitcoin will be one of those. And the reason is the first-mover advantage, the scale and the pioneering.”

This may be Bitcoin’s most glorious rise yet.